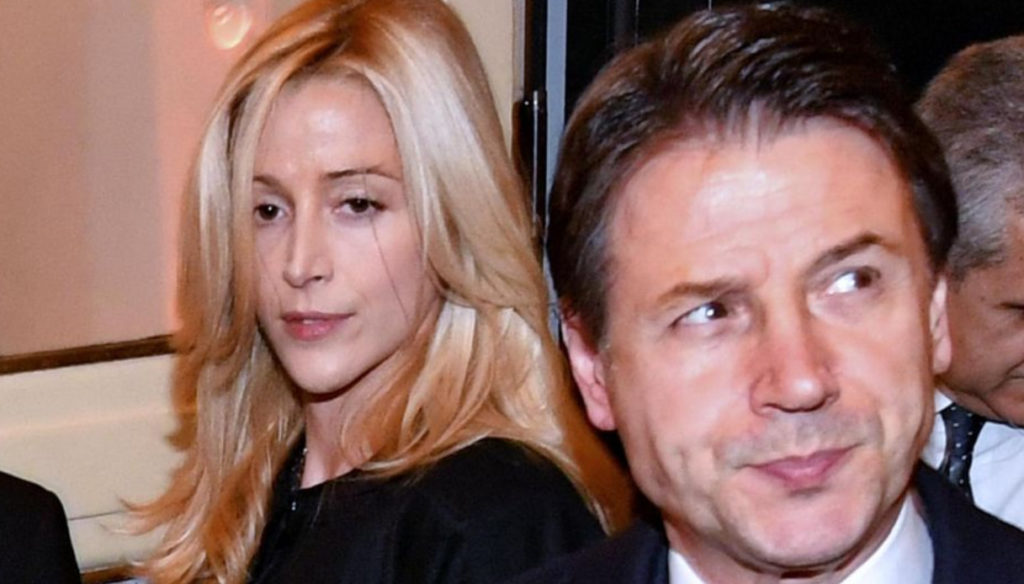 Impeccable and always elegant, Olivia Paladino has once again bewitched everyone, appearing alongside Prime Minister Giuseppe Conte. The manager has now dropped to perfection in the role of the first lady and appeared in Ceglie Messapica in the company of Conte, showing off a perfect summer look. For the occasion, Olivia chose a sand-colored suit, with a single-color turtleneck, and classic cut trousers, combined with heeled shoes. A special bag completes the outfit: the Kelly by Hermes in a picnic style, without forgetting the mask.

Reserved and out of the spotlight, Olivia has never given interviews and is about fifteen years apart from the Prime Minister. A successful entrepreneur, Paladino comes from a well-known family in Rome and works in the hotel industry. His father is Cesare Paladino, the owner of the Hotel Plaza, from whom he inherited the entrepreneurial attitude. The beauty, on the other hand, is all of mother Ewa Aulin, a well-known Swedish model and actress, star of numerous films from the 1970s.

Blonde, tall and with a supermodel body, Olivia grew up in Rome where she attended the best schools. Giuseppe Conte's girlfriend has an innate class that is also reflected in her looks, always sober and elegant, but refined. Its beauty does not make it go unnoticed and the Paladino has always appeared impeccable on every occasion, never making a mistake.

Olivia is a mother, in fact she has a teenage daughter, Eva, the result of a previous union. Unlike Conte's ex-wife, Valentina Fico, she does not share the working environment with her partner. Just like the premier, in fact, the ex-wife was a lawyer and worked as a lawyer at the State Advocacy. From her, the prime minister had his son Niccolò who has an excellent relationship with the Paladino.

A few weeks ago the couple had been paparazzi during a few days of relaxation by the sea. The premier had granted himself a short vacation with his partner at Circeo. Olivia Paladino and Giuseppe Conte appeared smiling and relaxed as they bathed and sunbathed on the beach: he with blue boxers, she with a one-piece swimsuit of the same color that highlighted a perfect body.