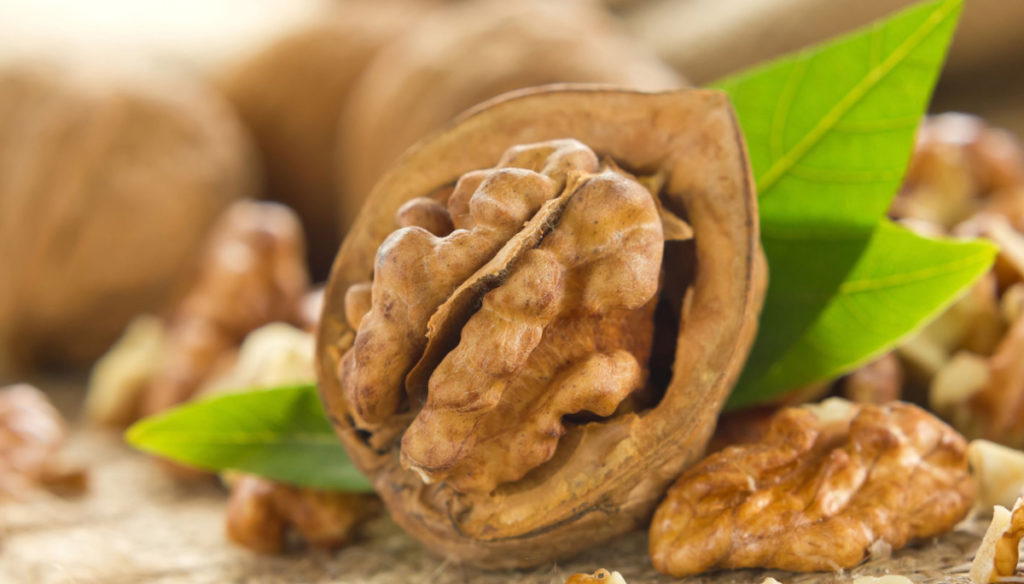 Omega 6 are beneficial fatty acids like the well-known Omega 3. This is why eating foods that contain them, such as nuts, corn and soybeans, allows you to live well and for a long time. 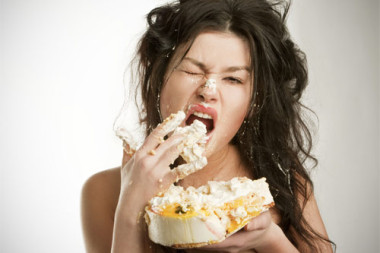 The 8 fats that are good for the diet and beyond

Consuming a correct amount of Omega 6 keeps the body efficient and healthy, so much so that it can contribute to living longer.

Researchers from the University of Eastern Finland have published a study in the American Journal of Clinical Nutrition that demonstrates the importance of taking adequate amounts of Omega 6 to stay fit. Essential fatty acids, such as Omega 3 and Omega 6, are in fact of fundamental importance for the body since they favor the proper functioning of cells and metabolism. However, they should not be consumed in excess.

Among Omega 6s there is linoleic acid, abundantly contained in soybeans, sunflower, sesame, peanuts, corn, walnuts and olives, which can truly be a valuable ally for health. To understand its effects, scholars analyzed and compared the levels of fatty acids in the blood of 2,480 men aged between 42 and 60 at the beginning of the survey, i.e. in 1984-1989, divided into groups based on the level of linoleic acid they had. At the end of the research, they went to see data for men who died of disease and found that the risk of premature death was 43% lower in the group with the highest linoleic acid level, compared to the group with the lower level. regardless of the conditions (cardiovascular disease, cancer or diabetes) that people had at the start of the investigation.

According to LARN sources (Recommended Nutrient Intake Levels for the Italian population), the intake of essential omega 6 fatty acids should represent a percentage of 5-10% of the daily daily caloric intake. The ratio between Omega 6 and Omega 3 should instead be around 6: 1. If it is unbalanced with an excess of Omega 6, it could cause various types of ailments.