On Sunday Live, Bouchet introduces her son Massimiliano and remembers her ex-husband Luigi 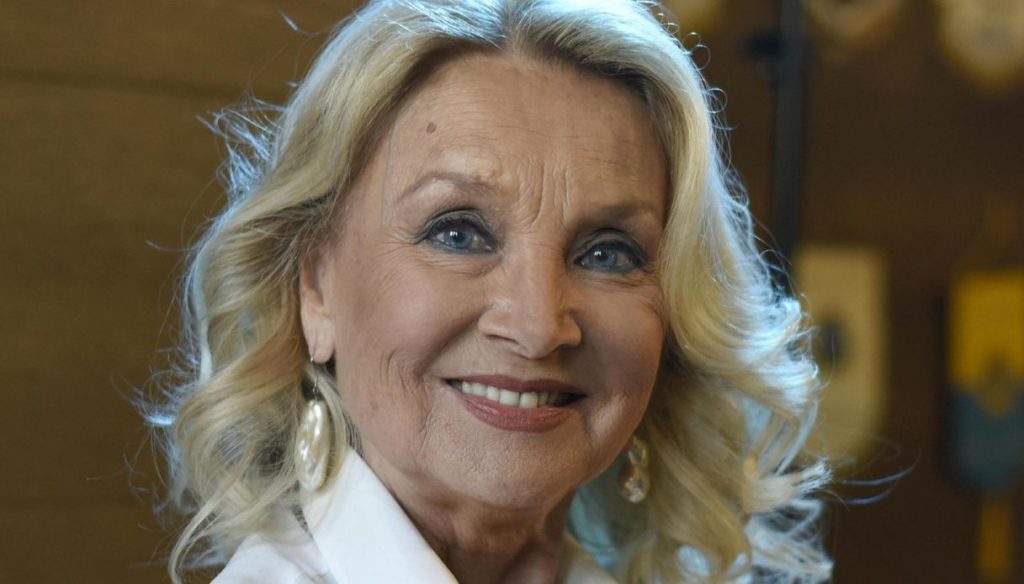 Barbara Bouchet presented her second son Massimiliano for the first time on television. Together, then, they remembered Luigi Borghese

Fresh from a wonderful experience in Dancing with the Stars, Barbara Bouchet, in the company of her son Massimiliano Borghese, accepted Barbara D’Urso's invitation to take part in Domenica Live. The presenter, therefore, has dedicated a space to her in his show to interview her and live exciting moments with her.

Barbara, 77, beautiful, energetic and charismatic, has a career full of successes behind her. A true icon, Bouchet retraced the most important moments of her life, not only at work, but also as a family one. The diva presented her second son Massimiliano for the first time on TV, who has always been away from gossip and the spotlight.

Massimiliano, in fact, works together with his brother Alessandro Borghese in the restaurant world. Borghese admitted that he was very jealous of his mother in the past:

Mom is a good mom. I was very jealous of my mother, when the paparazzi were around I would stand in front of them so as not to take pictures. Then I broke off. I was jealous because Mom, not for the movies. I've never had any problems in school.

Extremely reserved, much more than his brother Alessandro, who has instead followed, at least in part, in his mother's footsteps by working on TV and taking part in programs dedicated to cooking, he has always avoided appearing, sometimes asking his mother not to name him and not draw attention to him.

Barbara and Massimiliano also wanted to remember Luigi Borghese, who passed away four years ago. Bouchet, visibly excited, recalled the first meeting she had with her former partner:

I put a yellow rose on my jacket, and when I got to the party, I saw him in the corner, I went up to him and said: "Nice to meet you". And then I left. And he followed me all evening.

A great love, theirs, which has been going on for over thirty years. In 2006, however, they decided to break up by mutual agreement. Despite the separation, the affection that bound them never ceased and, even today, when Luigi is gone, he is strong and solid.

A story that has changed over time, but which has thrilled not only the protagonists and the presenter, but also the public, who smiled at the strength and sweetness of Bouchet. In the future, will you return to the D'Urso living room with your children to bring to light other moving memories?

Barbara Catucci
12127 posts
Previous Post
Che Tempo Che Fa, Bolle: plans for the future and work alongside Vasco Rossi
Next Post
Live, a blackout surprises Barbara. Face to face between Garko and Arcuri
You must be logged in to post a comment.
Menu