On Wednesday Addams, Tim Burton will direct the Netflix series about her 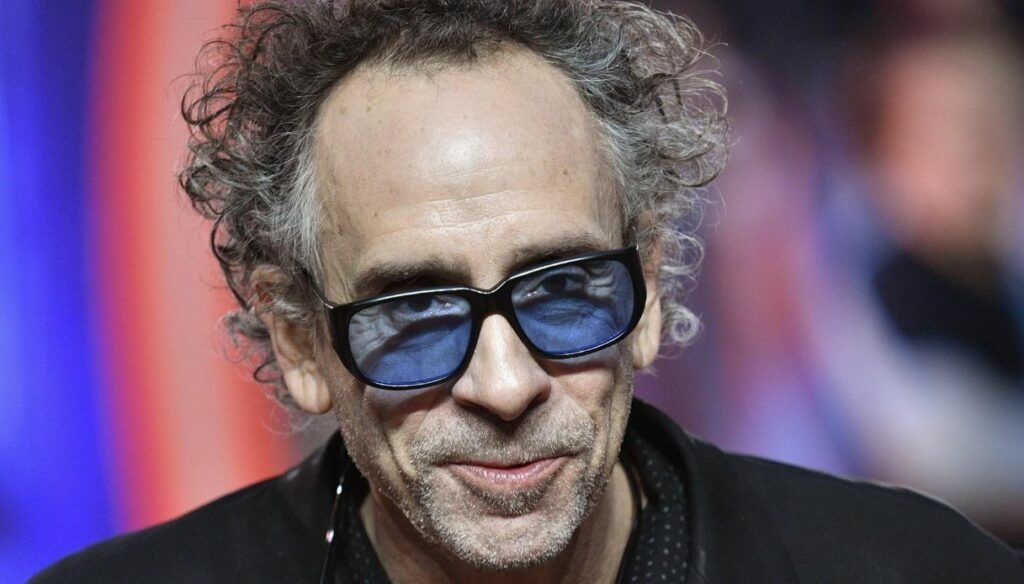 Let's take a cult director like Tim Burton, add a particular and interesting character like Wednesday Addams and the result is the new series announced by Netflix.

Serious, a little creepy, with the classic dark dress, accompanied by a white collar and braids: Wednesday Addams has always been one of the most interesting characters of the famous family born as a comic series and then become the focus of several television shows, cartoons and movie. Among the most iconic representations undoubtedly that of the television series of 1964, with John Astin and Corolyn Jones in the role of Gomez and Morticia. Also unforgettable are the films The Addams Family and The Addams Family2 respectively from 1991 and 1993, which boast a cast of actors of the highest level. Christina Ricci was playing Wednesday, Morticia was brought to the screen by Anjelica Huston and Fester by Christopher Lloyd, to name a few.

And now comes the news that Tim Burton is directing the live-action series Wensdey which will land on Netflix and which apparently will consist of eight episodes all centered on the character of Wednesday, in the student version of the Nevermore Academy. The young woman of the Addams family will have to deal with several issues: from her psychic powers, to the investigation of a serial killer to a mystery about her family 25 years ago.

No details on the cast that will compose the characters of the series, what is certain is that the role of Wednesday in the various versions has been staged by various actresses, not least Christina Ricci in the two films released in the early nineties.

The showrunners of the series are also known to be Al Gough and Miles Millar, who have already worked together on other successful shows such as Smallville or the Into the Badlands series.

Certainly the expectation of seeing Tim Burton dealing with a television project is already high. The director during his long career has been behind the camera of unforgettable works, just think of films like Beetlejuice with, among others, Geena Davis and Michael Keaton, Edward Scissorhands with Winona Ryder and Johnny Depp , The Chocolate Factory, the animated film The Cadaver Bride, and Alice in Wonderland and Dumbo in 2019, just to mention a few titles.

Now all that remains is to wait for more details on this new project.