One step from heaven 6: when it starts, where to see it, cast and plot 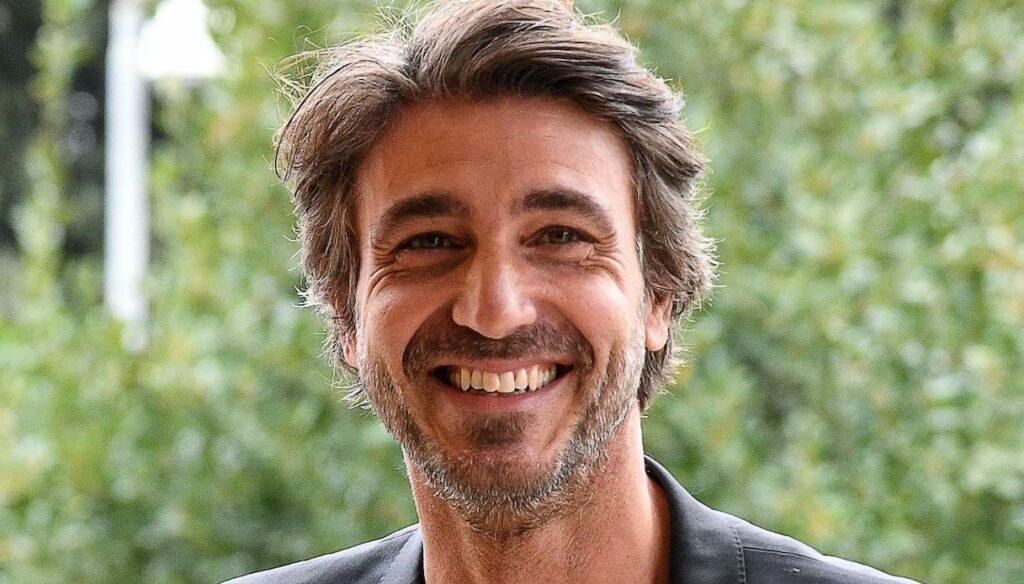 "Un passo dal cielo 6" is coming to Rai 1 with new episodes: lots of news in store for viewers

The new season of Un passo dal cielo 6 is coming, the sixth of the successful Rai television series which, after ten years from the first, returns on Thursday 1 April at 21.25 with eight episodes and many new features.

The new episodes, shot from June after the first lockdown, will be broadcast for eight first evenings on Rai 1 and will then be available on demand on the RaiPlay streaming platform, where the first two preview episodes are already ready for viewing.

Many news in store for viewers, first of all the location: it will no longer be South Tyrol but the Venetian Dolomites on Lake Mosigo, between Cortina d'Ampezzo, San Vito di Cadore and Valboite. The “move” also brought with it a change in the name of the series: not just One Step from Heaven but also The Guardians, the new subtitle.

"It refers to the fact that our characters are a bit of the guardians of the mountains but also of the environment," explained Daniele Liotti, who for the third consecutive season returns to play the role of Francesco Neri.

From Lake Braies we move, together with Commissioner Vincenzo Nappi (Enrico Ianniello) and his trusty Huber (Gianmarco Pozzoli), to a splendid wooden police station on another lake, that of San Vito di Cadore, in the heart of the beautiful Cadore Belluno.

The two have not seen their friend Francesco Neri anymore, who now lives isolated in a hut overlooking the Cinque Torri, far from everyone. The love of her life, Emma (Pilar Fogliati), passed away due to that aneurysm that had always threatened to kill her. His goal after the loss of his beloved is only one: to fulfill the promise he made to his beloved and to bring his beloved wolves to Slovenia.

To complicate matters, the discovery of the body of a dying woman, Daphne (Aurora Ruffino), and the vision of a mysterious little girl, dressed in white and crowned with flowers. The return of Manuela Nappi, Vincenzo's sister, played by Giusy Buscemi after three seasons, will bring havoc in Francesco's life.

Among the new entries also Elda (Anna Dalton), Vincenzo's companion, beautiful, vegan and respectful of the environment, and Carolina (Serena Iansiti), who will disturb the calm of the Commissioner, breaking in as a questionable "ecological consultant".

Barbara Catucci
7948 posts
Previous Post
One step from heaven 6: what happens to Emma
Next Post
Game of Games: Simona Ventura is a hurricane, Hilarious cool with Elettra