Oprah Winfrey, the painful story of the violence suffered 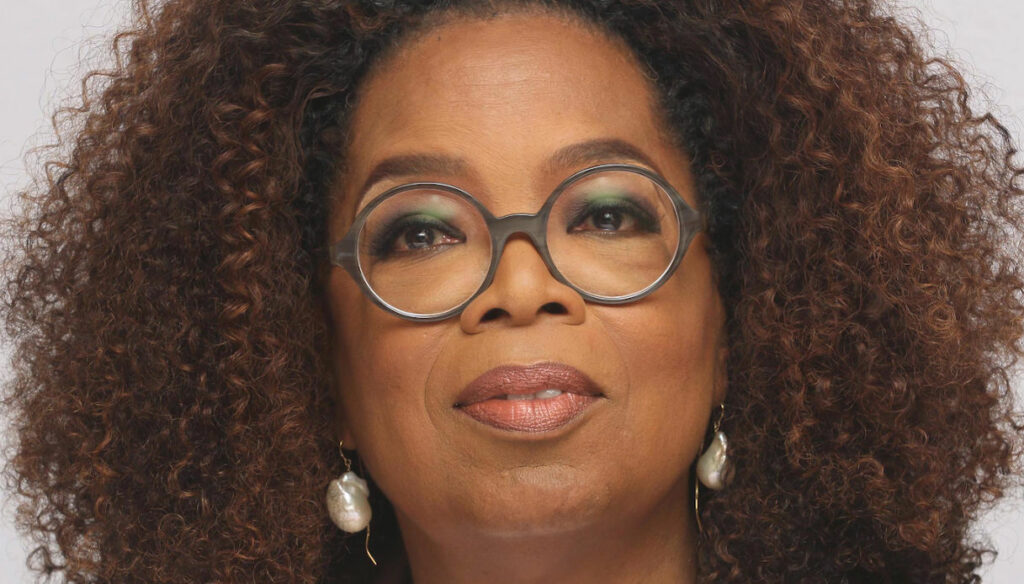 After years of listening to the stories of others, the time has come to tell something about yourself. And this is how Oprah Winfrey tackles the toughest tale, entrusted to the latest episode of The Me You Can't See, a docuseries she created with Prince Harry.

The first abuse, suffered by a family member, occurred when Oprah was only 9 years old and "had no idea what sex was". The episodes repeated when she was 10, 11 and 12 until the dramatic one of 14 in which she also became pregnant with a child she later lost.

Oprah let herself go to the most touching of emotions, without however neglecting the painful details of these events repeated over time and suffered by someone from her family, a 19-year-old cousin, but also by other relatives.

The presenter also deepened the story through an interview with Mail Online, to which she explained: "I didn't know where the children came from, I didn't know what was happening to me and I kept that secret. After the first time they took me to an ice cream parlor (…) and bought me ice cream ”.

The deep pain that accompanied her for much of her past began in childhood. Of the violent relationship with his grandmother, he said: "It was very hard, like many black parents in that period for which the idea of ​​hugging and loving your child or even just allowing the child to feel considered was not part of his life".

After the death of her grandmother, to whom she owes her Christian faith, Oprah returns to her mother in Milwaukee and then to her father in Nashville. The sufferings of the past shaped her character and allowed her to be the woman we know today. Not only. Her testimony was an example for other women, a push to open up and also tell what they would never have had the courage to reveal out of shame, modesty or for any other reason that made them keep quiet.

During the documentary aired on AppleTv +, Oprah welcomed the testimony of Lady Gaga, abused at just 19 and became pregnant soon after.

Barbara Catucci
11945 posts
Previous Post
Holidays, what can be done with unvaccinated young children
Next Post
Joan Baez and Bob Dylan's other women