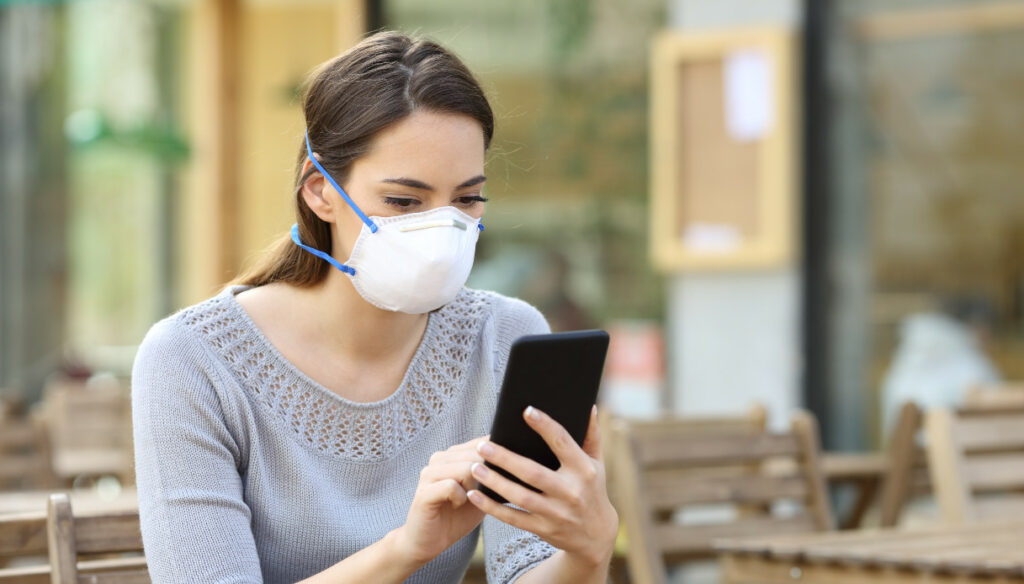 From 17 January some Regions could switch to the orange zone: what are the new rules for those with the Green Pass and for the unvaccinated

The fourth wave does not stop its course and waiting for the peak of infections that would trigger a descent towards better moments there are some Regions that could soon pass from the yellow to the orange zone. In fact, in recent days, some territories have breached the parameters that allow them to submit to the lightest limitations and for which there is a fear of a return to orange.

Unlike a year ago, when the vaccination campaign had just started, the transition to the higher risk bracket is not so rigid, at least for those who are in possession of the Green Pass. The government has in fact established new rules, which distinguish the possibility of doing certain things or not on the basis of vaccination or recovery or, again, on the negative outcome of the swabs.

Orange zone, the rules on travel

As can be seen from the table published on the government website, the restrictions for the orange zone do not concern those who have the Super Green pass (vaccination or recovery), but only those who are not vaccinated. For those who do not have the reinforced Green Pass, travel by own vehicle to other municipalities in the same Region or to other Regions are only allowed for work, needs, health or for services that are not available in their municipality (and it is necessary in this case self-certification). On the other hand, movements from municipalities with a maximum of 5,000 inhabitants to other municipalities within 30 km are still permitted, except towards the provincial capital.

Orange zone, what changes for hairdressers

Access to personal services, which include hairdressers, will remain permitted in any case, even in the orange zone, for both holders of the reinforced Green Pass and for those who are not vaccinated.

The only exception concerns the activities that are located inside the shopping centers on holidays and days before holidays: in this case access to non-vaccinated people is precluded with the exception of groceries, newsstands, bookstores, pharmacies, tobacconists. In order to access the shopping centers during holidays and the day before holidays, you must be in possession of the Super Green Pass.

Even for schools and universities there are differences depending on whether or not you have the Super Green Pass. Differences that apply only to the Regions that will pass to the orange zone.

As for schools, all students (vaccinated and not) will be able to continue to access even if in the orange zone. The situation is different for university students: only Green Pass holders (basic or reinforced) will be able to access the facilities, follow the lessons and take the exams.

As for the face-to-face training courses, only those who have obtained the reinforced Green Pass can participate in the orange zone.