Orietta Berti, her redemption: “Before in the environment everyone dodged me” 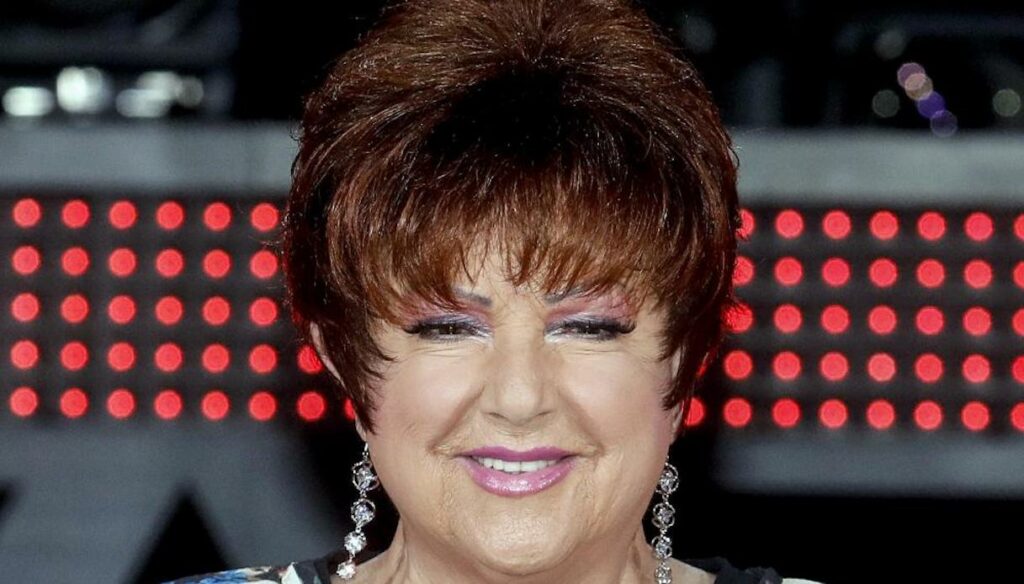 Orietta Berti has been crowned as the star of the year that we have just greeted: 2021 was a year full of satisfactions for the singer, who has collected one success after another. First the participation in the Sanremo Festival, then the summer hit with Achille Lauro and Fedez – on whose notes we also welcomed 2022 during the countdown on the show The year to come – without considering the ones hosted on TV: Orietta Berti is one of the faces more loved than the small screen (and not only).

Success literally exploded in her hands, but she has not yet had time to fully realize what is happening to her: Orietta Berti spoke about it in a long interview with Corriere della Sera.

“I don’t have time to enjoy it to the fullest – said the singer -, I work every day, I recorded commercials, I do many TV broadcasts: I go to Fazio’s every Sunday, for Antonella Clerici I am the coach at The Voice Senior, and then I went abroad, where I shot some fantastic episodes with Sandra Milo and Mara Maionchi, the program is called Quelle brave donne and it will be on Sky in spring ”.

Orietta Berti, as well as one of the most famous singers on the Italian scene, is also one of the most beloved characters on the small screen: she has been three times in Quelli che il calcio, she has participated five times in Buona Domenica, without forgetting her regular presence at Che time ago with Fabio Fazio. “When we finished the first year of a Happy Sunday – he revealed – I went to Costanzo to thank him and he said to me: ‘Orietta, in this environment you don’t have to thank anyone, because if you didn’t make me an audience, if you didn’t do me convenient, I would have left you at home and instead I confirmed you again for next year ‘”.

But Orietta Berti’s career has not always been as sparkling as it is today: “I was like my dad, so shy that my voice didn’t come out,” she confessed, admitting that her solfeggio teacher claimed she was out of tune. But it was Tenco’s suicide that changed everything: “It is an episode that has marked me personally and my career. There was a time when everyone in the world dodged me “.

Now he is enjoying this return to the spotlight, after much less hectic years, and even his journey did not begin with great personal satisfaction. Just think of his most successful song, Fin che la barca va, about which he made an unexpected confession: “I wanted a love song and I didn’t like that lyrics. I did it reluctantly, thank goodness my mom convinced me “.

The redemption for Orietta came suddenly, just as it happened with the meeting at the Sanremo Festival with Fedez, who offered her to sing Mille together, and the collaboration with Fabio Fazio: “Life often gives great opportunities: go to work with a person who is not your age, you think you have few things in common, yet you find that you get along well and think the same way “.

Barbara Catucci
12137 posts
Previous Post
Clizia Incorvaia, the most beautiful embrace: her new year begins with serenity
Next Post
Aurora Ramazzotti, hot holidays in the Maldives. And there is also dad Eros
You must be logged in to post a comment.
Menu