Ornella Muti, all the loves of her life 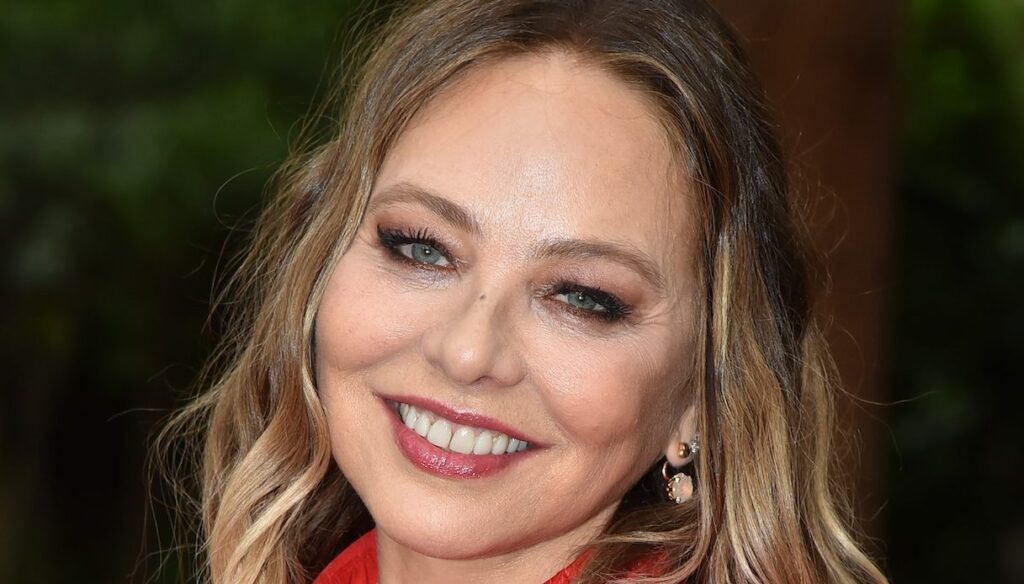 Great actress and truly splendid woman, Ornella Muti loved so much: here are the men who accompanied her in her life

Spontaneity inherited it from her father, a true Neapolitan, but the charm with which she conquered everyone is precisely that of her mother, with Baltic roots: Ornella Muti is one of the greatest actresses on the Italian scene, and her undeniable beauty is never withered, despite the inevitable passage of time. In the course of her life she loved so much, and she was loved so much. Many are the men who have been close to her, sometimes for a few months, sometimes for long years. But which were the most important?

Ornella Muti, the loves of her life

Very young yet already famous beyond the Italian borders, Ornella Muti had a very important relationship with the Spanish producer José Luis Bermúdez de Castro. She was only 19, he much older – and a wife at home too. That beautiful and crazy love story couldn’t last long, and in fact it just died away. But something remained: in 1974, Muti gave birth to her first daughter, Naike Rivelli. For a long time it was believed that the father was just José, but that the man did not want to recognize his daughter (which is why she would bear the name of her mother). However, in 2018 Naike did a DNA test that revealed the truth: the Spanish manufacturer is not his dad, and the latter’s identity remains unknown.

A year after the birth of her eldest daughter, Ornella is married to Alessio Orano: also a very famous actor, she had met him on the set of the film The most beautiful wife. Their marriage ended in 1981, when the separation came. Muti then fell in love with Federico Fachinetti, with whom she had two other children: Carolina, born in 1984, and Andrea, who arrived in 1987. Despite their serene family harmony, the couple faced particularly difficult times – including a betrayal.

Between 1980 and 1981, in fact, the actress worked alongside Adriano Celentano in two films that made the history of Italian cinema. At the time it was rumored that the “Molleilato” had lost his head for Ornella, despite both being busy (he was already married to Claudia Mori). These rumors have only been confirmed in recent years, when Celentano confessed to having cheated on his wife. Muti therefore admitted: “It was the only infidelity of my life. But Adriano shouldn’t have told it, much less without telling me ”.

Despite a few small hitches, the story between Ornella Muti and Federico Fachinetti lasted a very long time. The two got married in 1988, and after 17 years of love they agreed on a divorce in 1996. Shortly after, the actress began dating the plastic surgeon Stefano Piccolo: alongside him she lived a beautiful relationship, which however it ended in 2008. Shortly after the breakup, Muti admitted that she spent too much money on that flirtation: “My whole life went through him, it was my mistake.”

Practically in the same year, the splendid actress met Fabrice Kerhervé. The French entrepreneur, 10 years younger than her, made her lose her mind. The two had a really intense relationship, and Ornella even temporarily moved to Russia to follow her man. But the difficulties have not been few, and in the 12 years they have been together they have both faced great obstacles. Despite the strong sentiment, therefore, Muti has decided to put an end to this story as well. And for the moment he enjoys the affection of his grandchildren, the true loves of his life.

Barbara Catucci
11950 posts
Previous Post
Covid, who can go to the gym and pool and who can’t
Next Post
Cristina Parodi with an open heart, on Instagram remembers the emotion of her first TG5