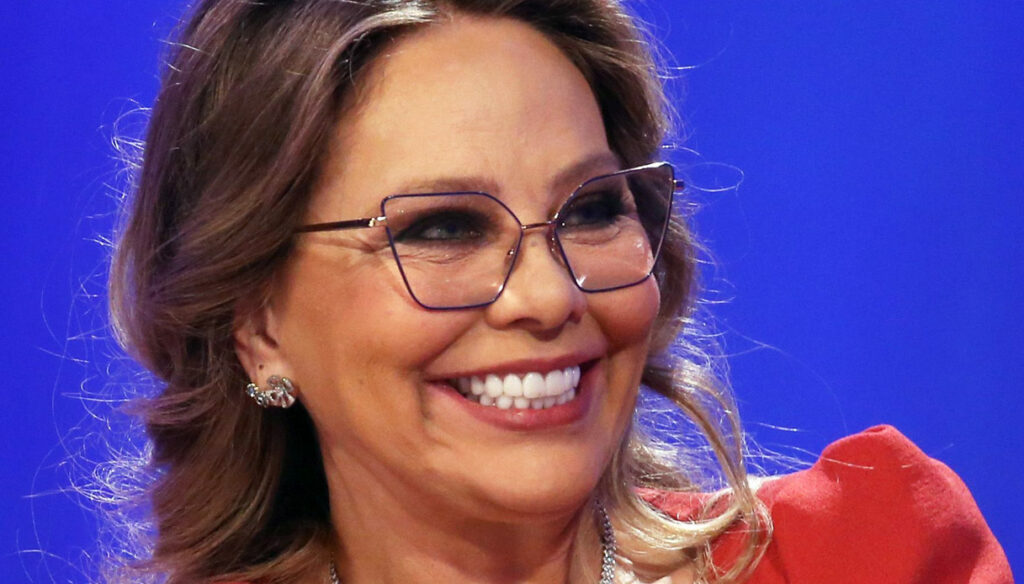 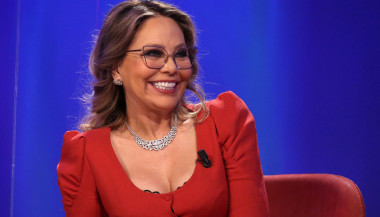 Ornella Muti was one of the first guests of the new season of the Maurizio Costanzo Show and enchanted the studio and viewers with a splendid red dress, also judging by the success of the audience.

The first episode of the Maurizio Costanzo Show 2021 was aired on Wednesday 24 March on Canale 5 and was a triumph. The most famous journalistic program in Italy, which has been on TV for 39 years, confirmed itself as the leader of the second evening. Also thanks to the splendid Ornella Muti.

The longest-running TV talk therefore recorded a 14.4% share, with peaks of 20% on the female audience aged 45-54, and 1,213,000 spectators. The network director, Giancarlo Scheri, intervened to compliment Maurizio Costanzo: "Maurizio Costanzo is the Man of Records and the Flag of Canale 5. Authoritative. Brilliant. Single. As well as his Maurizio Costanzo Show, with 39 editions, the flagship of the Mediaset flagship. Great, great Maurizio ”.

A success shared with the many guests in the studio who underwent the "one against all" interview, a new formula chosen for the 2021 edition of the Maurizio Costanzo Show, or rather the interviewee in the center of the stage confronts the questions of a series of guest characters in the studio (format that debuted on the stage of the Parioli Theater in 1994, starring the extraordinary actor, director and playwright Carmelo Bene).

Among the participants were the Director of Il Mattino Federico Monga, the journalists and writers Giampiero Mughini, Francesco Borgonovo, and Claudia Fusani, the soprano Katia Ricciarelli, the face of Italian cinema Ornella Muti and the triumphant influencer of the latest edition of GF Vip Tommaso Zorzi who in other circumstances let slip when the Island of the Famous will end.

But it is Ornella Muti who shines in this parterre, joined by some competitors of the just passed edition of the GF Vip such as Maria Teresa Ruta and Rosalinda Cannavò, in addition to the queen of the Capitoline salons Marisela Federici and actress Eva Grimaldi.

Born in 1956, the actress showed up in the studio with a beautiful red dress, with clean lines, decidedly minimal, with a very deep rounded neckline that shows more than it should, including black lingerie, slightly puffed sleeves, buttons on the bust and long skirt beyond the knee. To complete the look, a sparkling collier and a pair of leather-colored pumps. Simply perfect with long hair dropped to the shoulders.

Ornella Muti, who recently told about her dramatic year of Covid in an interview with Corriere della Sera, conquered everything with her elegance and beauty, winning the title of queen of the evening.

Barbara Catucci
8011 posts
Previous Post
The most effective natural remedies to combat menopausal disorders
Next Post
U&D, Alessia and Aldo have lost their third child: "It wasn't time for us"