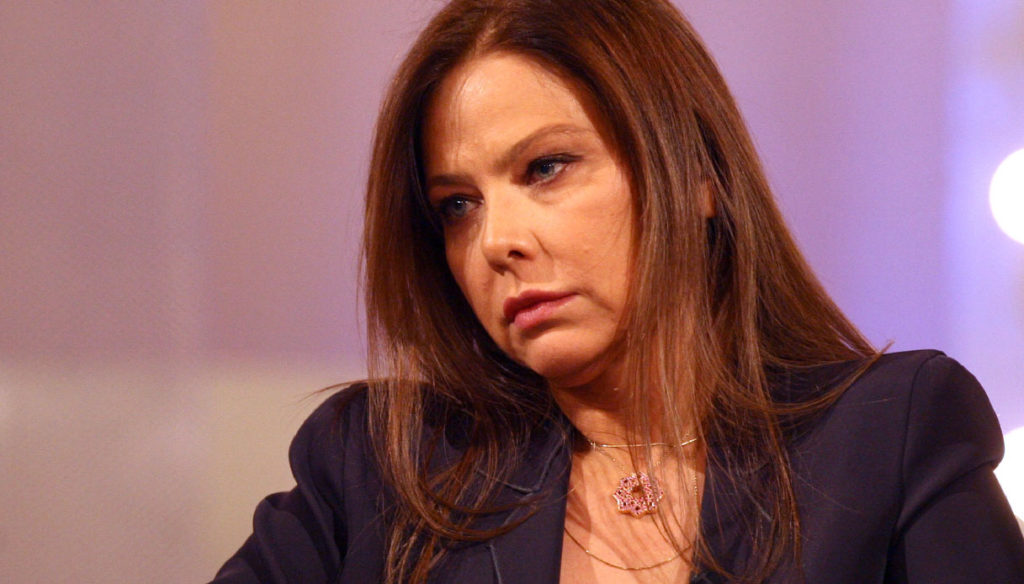 Ornella Muti, guest of "Today is another day" by Serena Bortone, tells of the pain of the death of her son-in-law Andrea and her mother 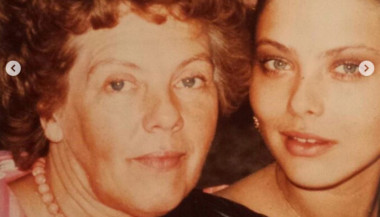 Ornella Muti, the memory on Instagram of mother Ilse

Ornella Muti talks about Today is another day, showing her weaknesses and telling Serena Bortone about the difficult period she experienced. In fact, in a short time the actress first lost Andrea, the son-in-law and partner of her daughter Carolina Fachinetti, then her mother Ilse Renate Krause. Difficult trials for Muti who found the strength she needed in her family.

In fact, Ornella has always been very close to her children: the eldest daughter Naike Rivelli, Carolina and Andrea, the fruit of love for Federico Fachinetti. “The greatest pain was seeing my daughter Carolina feel bad – she admitted – her partner went away due to a terrible illness. In those days we rediscovered the centrality of the family, we understood that everyone could always count on the other ". Telling those complicated moments, the actress was moved. “For me it is very difficult to share pain, it is difficult to share normality, but I feel normal […] I cannot talk about pain and drama because I would die immediately, but for me to see my daughter so touched is very hard. Seeing my grandchildren is hard, but it gives you the strength to understand the importance of family ".

Muti confessed that she also suffered a lot for the loss of her beloved mother: “It's as if a part of me had gone away, she was our pivot – she confessed -. It is a strange feeling to no longer be a daughter, but her teachings remain, of which I am proud and, thanks to them, it is as if she were still here ”. Ornella then retraced her career, marked by successes, but also difficulties.

“As a young man, especially during the first experiences, I suffered some attempts of harassment – he recalled -, luckily I reacted, I was able to sneak away. I don't want to talk about it, because then it would trigger a whole series of speeches that I don't like […] I was terrified of buses, when you got on it always happened that someone tried to take advantage of it. Fortunately, you often met good people who invited you to sit down, because they realized the difficult environment. But people, if you tried to say something, would look at you badly, as if it were a fault. This prevented reporting such incidents ”.

Barbara Catucci
5821 posts
Previous Post
X Factor, Lodovica Comello will lead the episode in place of Alessandro Cattelan
Next Post
Carlo Conti positive at Covid tells on Instagram how he is