Ornella Vanoni, from Gino Paoli to Lucio Ardenzi: her loves 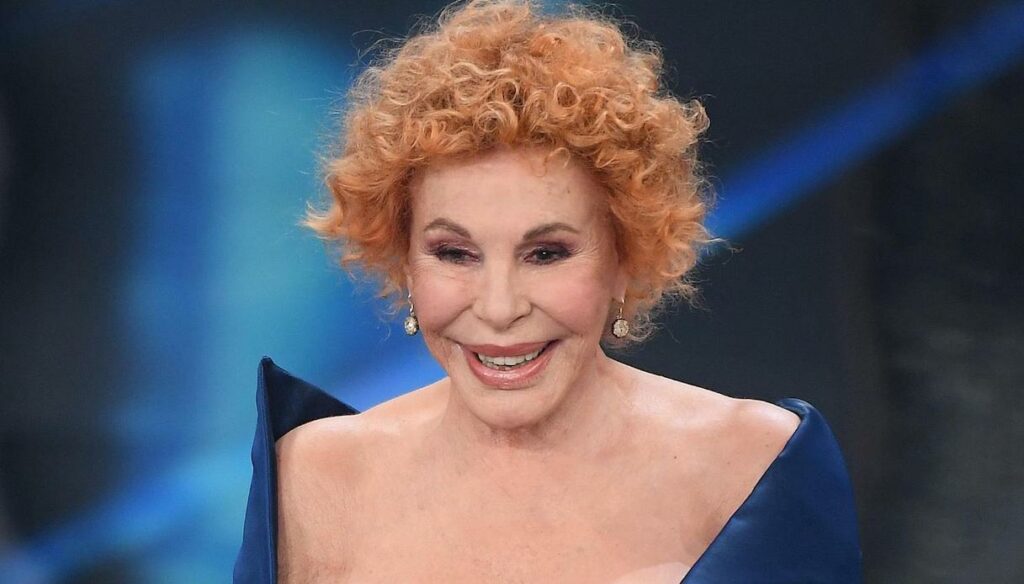 Ornella Vanoni in her long career, spoke often and with irony about her love life and her great loves

It is one of the voices that have marked the history of Italian music: it is Ornella Vanoni. His is one of the longest-running careers in the history of pop music and thanks to his talent and his undeniable charm he has made more than one character in the world of entertainment fall in love.

So many times Ornella Vanoni, iconic, direct and self-mocking as only she can be, has talked about her love life and the great loves of her life. First of all the one with Giorgio Strehler: at the time their bond caused a great scandal because she was just twenty, while he was a married man.

After closing the story with the well-known director, the life of the singer changed with the meeting with Gino Paoli: between the two it was love at first sight and a passionate but tormented love soon blossomed. The numerous betrayals – by both of them – and the pain of a miscarriage led the two to end the story after a few years. “He was constantly cheating on me – he admitted -. Then, I never found him, and I cried. I left it with the heart that it was a stew ".

Gino Paoli, after the love affair with Vanoni, had a relationship with Stefania Sandrelli (from whose bond Amanda was born), but the professional partnership with the singer did not stop, as did their friendship. The two in fact continued to record pieces together and after many years there is still affection between the two artists: "I can't help but love the people I loved, I love them all my life", declared Paoli in a ' interview.

Among the continuous ups and downs with Paoli, Ornella Vanoni left him to marry Lucio Ardenzi, theatrical impresario and talent scout. Their marriage, celebrated in 1960, lasted for twelve years, from which Cristiano was born in 1962, Vanoni's only child and whom she has always kept out of the spotlight.

The relationship with Lucio was born almost by chance, as he told in an interview: "I didn't know what to do with myself. I broke up with Strehler who was married, I loved Paoli who was married, I meet Ardenzi, I'm getting married ".

After so many years, however, the marriage failed and she returned with Gino Paoli, with whom she was still in love, although she was pregnant with Cristiano. Lucio Ardenzi passed away in 2002: the day after his death the singer decided to perform anyway: "Tonight I will do the show that I have to do and it will be a show within the show, that of life, which we must perform at our best. as long as we have the strength to represent it. And then there is Cristiano, our son, for whom I thank you ".