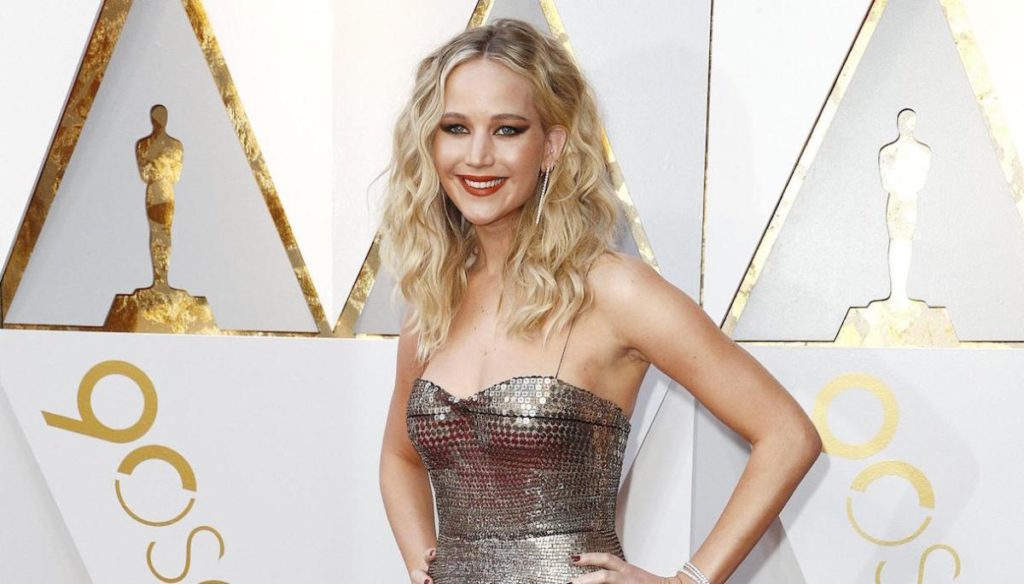 The Oscar night has always been one of the most awaited and admired red carpet events. Which star will have won the best look award?

I don't know about you, but I always wait for the morning after the night of the Oscars (I can't look at it live), as well as to know who won the coveted figurines, even to see how the stars have dressed on the red carpet. The Oscar parade is always a show, women (and even men) compete with those who have the most chic look. But who will have won my personal Oscar for best look?

I start from the most beautiful (and nicest) in my opinion: Jennifer Lawrence, in Dior, beats them all for me. Simple and very chic dress, natural (fake) hair, strong make-up but not too much. Bright, sparkling, a tad as irreverent as ever … and then, it has a contagious smile, absolutely the best detail! 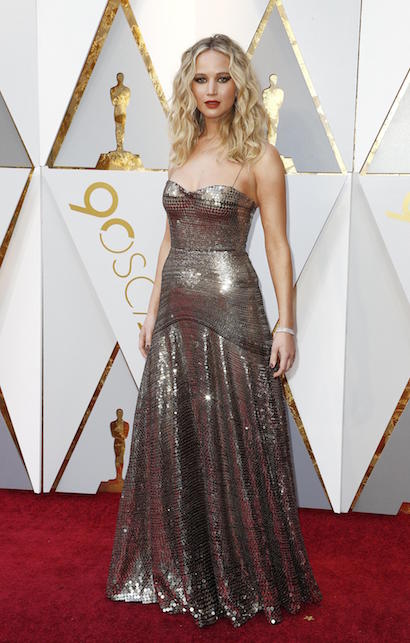 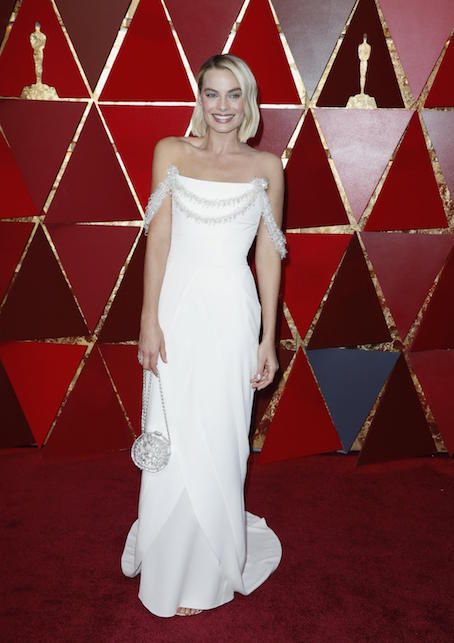 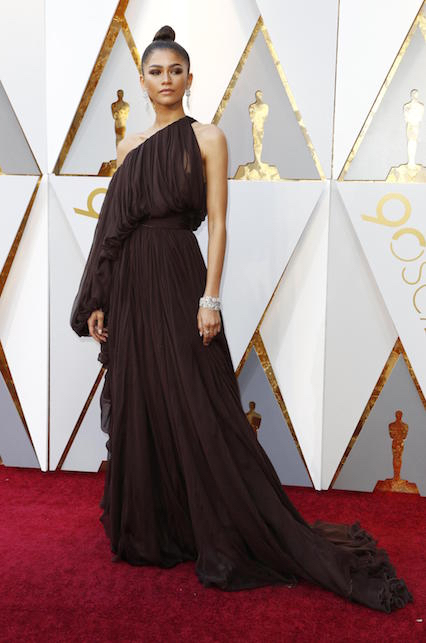 For his pale complexion, perhaps Calvin Klein's look with such a tenuous color, was not right for Saoirse Ronan. Even the hair so ironed and regular does not enhance his face … too bad, because Saoirse has colors and a physique that lend themselves to experiments of more courageous looks! 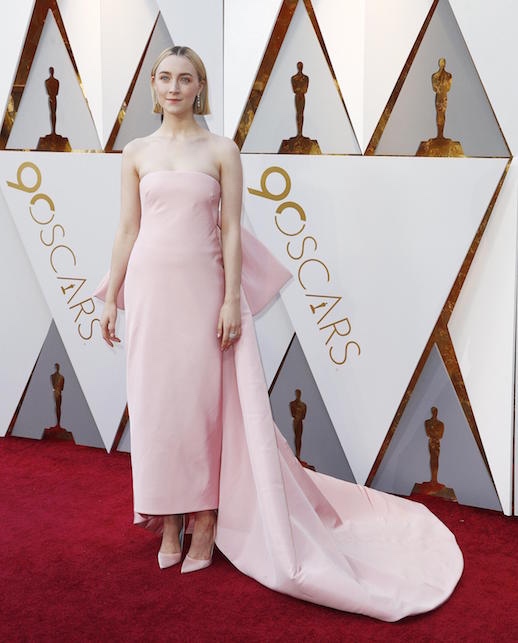 The Israeli actress and model Gal Gadot, amazes in Givenchy: the dress is really cut on her, the color, which goes from silver to black and the cut of the neckline embellished by the important necklace in art deco style enhance the whole figure . 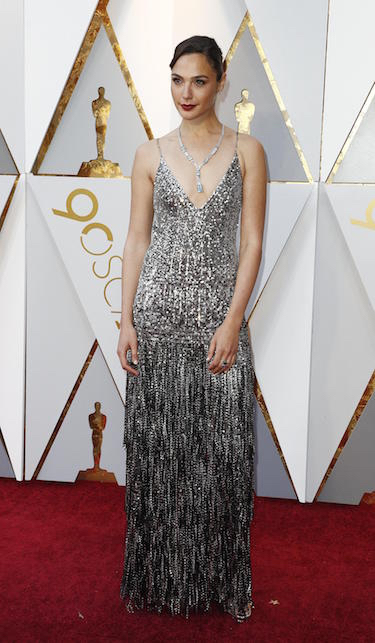