Osteopathy and chiropractic: the differences and what they are for 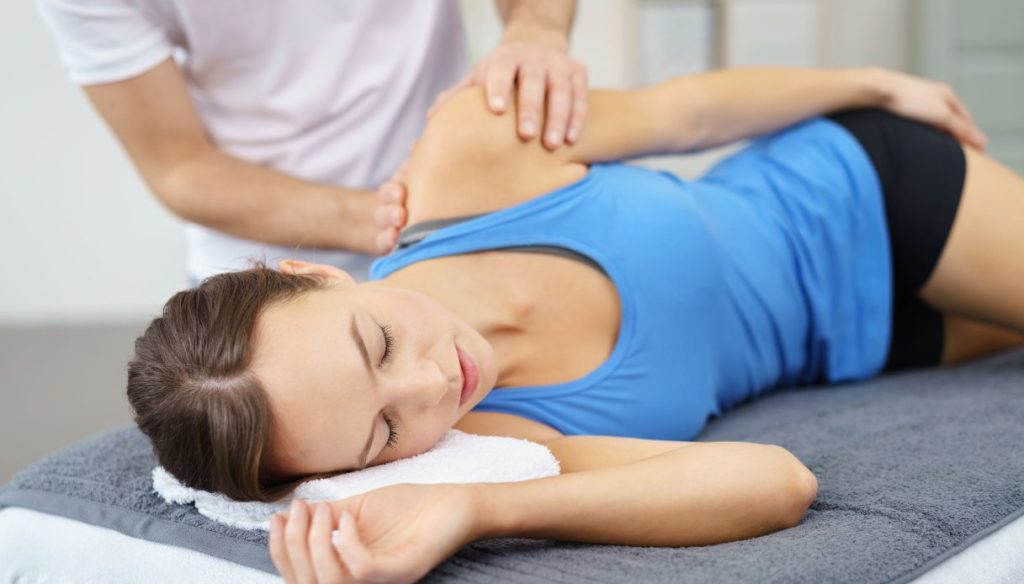 Often confused, osteopathy and chiropractic are distinctly different. Here's what they are for, what benefits they offer and how to choose

Osteopathy and chiropractic are two useful therapies to solve or otherwise improve some health problems. Although these are two very different therapies, they are often confused with each other. On the other hand, they have in common the subjectivity of their effectiveness: it may happen, in fact, that in reference to the same problem, the greater or lesser benefit is different from person to person.

Osteopathy: what it is

Osteopathy is a practice that uses a holistic approach (in which the human body is conceived not as the sum of individual districts but as an interconnected system) to be able to resolve certain types of disorders. But what is important is that osteopathy aims to get to the cause of the problem, starting from the symptoms. Therefore, the symptom is not "silenced" with a localized treatment on the painful area, but the physiological cause (and also the emotional one, since everything is interconnected) that has brought about a certain type of malaise is sought.

This concept can be traced back to the origin of osteopathy, which dates back to around the end of the 19th century, at the time when Dr. Still, an American surgeon, observed how much all the structures of the body were interconnected, united and interdependent. in one system. This overall view of the human body, as a unitary system and not in sections, is the basis of the osteopathic approach.

Osteopathy, therefore, sees the person as a single system in which body, mind and spirit coexist and interact. If a part of the structure "suffers" by manifesting a certain symptomatology, then, it may be that the cause is elsewhere and not exactly where we feel pain, stiffness or discomfort.

According to the principles of osteopathy, then, our body already has perfect self-regulation mechanisms that can lead to self-healing when there is awareness of the unitary structure and its functions.

The osteopathic process begins with the patient's request for his / her clinical history (anamnesis), any analysis of instrumental diagnostic tests (such as radiographs, ultrasounds or magnetic resonances) and observation of the patient's postural attitudes and specificities. During the session, the osteopath then performs a series of more or less energetic manipulations, depending on the area and type of disorder to be treated. At the end of the session, the osteopath can advise the patient on a series of tricks or real stretching or postural exercises to maintain the benefit and prevent relapses.

The number of sessions, which last an average of 60 minutes each, varies according to the specific needs of the patient.

Osteopathy: when is it useful?

Chiropractic: what is it?

Chiropractic in Italy has been legally recognized since 2007, but abroad it has long been a practice considered and used in the same way as other "traditional" health treatments, especially for rehabilitation and for the resolution of "blocks".

Chiropractic, like osteopathy, considers the human body as a unitary system capable of producing self-healing and self-compensation mechanisms. The structure, therefore, is also central in this case. However, chiropractic places the spine at the center of the whole: manipulations of the spine can lead to healing improvements in other organs.

Even in the chiropractic session, it begins with the patient's medical history, with the study of his habits, especially of a postural type, and possibly the consideration of instrumental examinations carried out by the patient.

The patient is then made to lie down or sit, depending on the type of disorder to be treated, and chiropractic manipulation begins. Even chiropractic, like osteopathy, is a manual technique ("keir" from the Greek means hand and "praxis" means action), but in this case the spine is manipulated using more or less force depending on the point to be treated and the type of manipulation. In the spinal column, the spinal cord is considered crucial due to its centrality with regard to the individual's nervous system. The aim is therefore to remove interference from the nervous system.

The chiropractic session has variable duration and, as for osteopathy, the first session is the longest one because it also includes the patient's medical history and various tests.

When chiropractic is useful

Chiropractic manipulation can prove to be very effective in the case of disorders involving the musculoskeletal system: discopathy, back pain, sciatica, swelling, fibromyalgia, neck pain, joint pain spread to the hands.

This practice is also considered effective in cases of painful menstruation, headaches, anxiety, allergies and even asthma.

Difference between osteopathy and chiropractic

Osteopathy is therefore a manual practice that acts like a massage at the muscle level, reconnecting the functions of the body-mind and spirit unitary structure. And it makes use of, in addition to manipulation, also the execution of stretching exercises and postural re-education.

Chiropractic is a manual technique that acts with corrective manipulations of the spine, placing joint mobility as the basis for healing contractures and circulatory blocks.

In both cases, several sessions must be planned to obtain lasting benefits. The number of sessions varies according to the intensity of the disorder, the patient's lifestyle and the type of problem.