Out of Control Children: Is It Really Always Parents’ Fault? 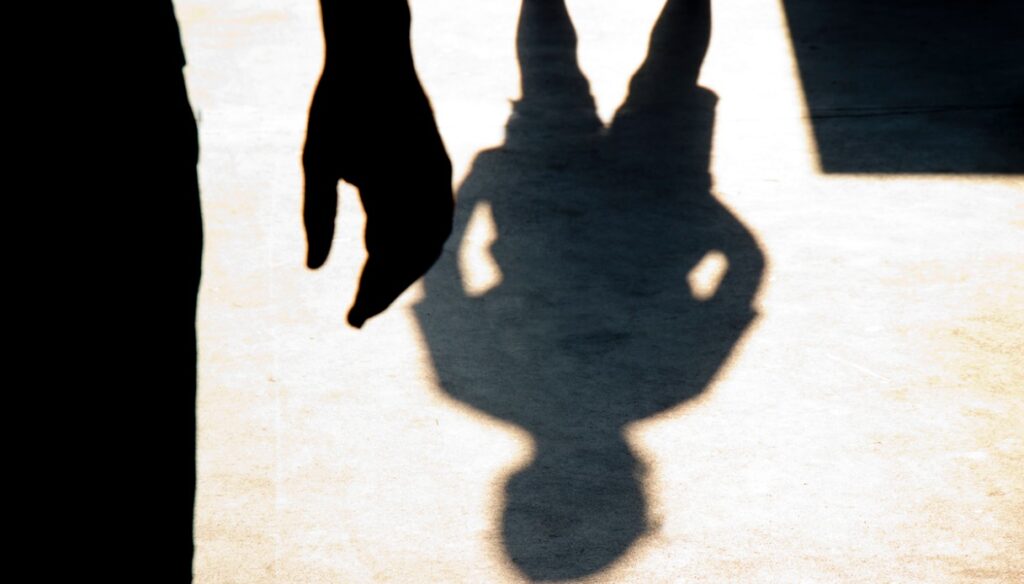 In China there is a new bill: to punish parents for their children’s mistakes. But is that right? Is it really our fault that our children are out of control?

The education of our children is always at the center of the news, judgments and criticisms by those who look at us. But the truth is, there is no perfect parenting manual, much less can anyone tell us what is right and what is wrong. And it is also true that, despite our continued efforts, there are situations that inevitably get out of our control. But is it really always our fault?

The story of Emanuele, the fourteen-year-old student from Castrolibero who was brutally beaten by a friend of his, literally broke our hearts. The attacker, who was also a minor, spoke out on his own account, first telling his parents, and then the police, about that terrible and unjustified act of violence. The family, destroyed by grief, wrote a letter of apology to the victim’s parents, even though they are aware that this act of unprecedented gravity cannot be justified in any way.

And this is just one of the many episodes of violence between minors that has no winners or losers, but only losers. And it is clear that, as can be seen from the news, each situation is different and must be examined in its entirety, but one wonders if it really is always our fault.

After all, we are responsible for the education of our children, it is our task to take them by the hand and show them the world, to teach them respect and kindness towards others. But it happens, much more than we think, that things do not go in the right direction and this overturns all our beliefs: it is not true that a good guy always has an impeccable education, just as we can not believe the opposite to be true.

There are many intertwining of responsibilities and they vary from case to case, so it is necessary not to torture ourselves with feelings of guilt, much less to judge or point out others. The situation is as varied as it is complicated, and doing so will certainly not help us resolve it.

This is not how China really thinks. In fact, a law is already in the draft in the country that wants to punish parents for the faults of minors. This is a proposal that inevitably causes discussion and reflection on the global situation.

The law for the promotion of family education, this is its name, provides that in the case of aggressive or out of control behavior of children and young people, parents are punished with fines or short-term detentions, based on the gravity of the crime. clerk.

In addition to punishment, in the strict sense of the term, the law has also thought of a training course focused on family education. A program that invites parents to rethink the education of their children, but also the reorganization of their time, promoting activities that are good for the body and mind, and that take them away from the web.

In the light of this news, the initial question returns, that is, how right it is to blame parents. What is certain is that a controlled family education, where all the members of the family get involved, is necessary so that we can direct ourselves on the path of civilization.

Lorenzo Gavazzi
2455 posts
Previous Post
Al Bano finds his daughter Romina Jr thanks to Ballando: “We are clarified”
Next Post
Bronchiolitis: what it is, how it is treated and what are the risks