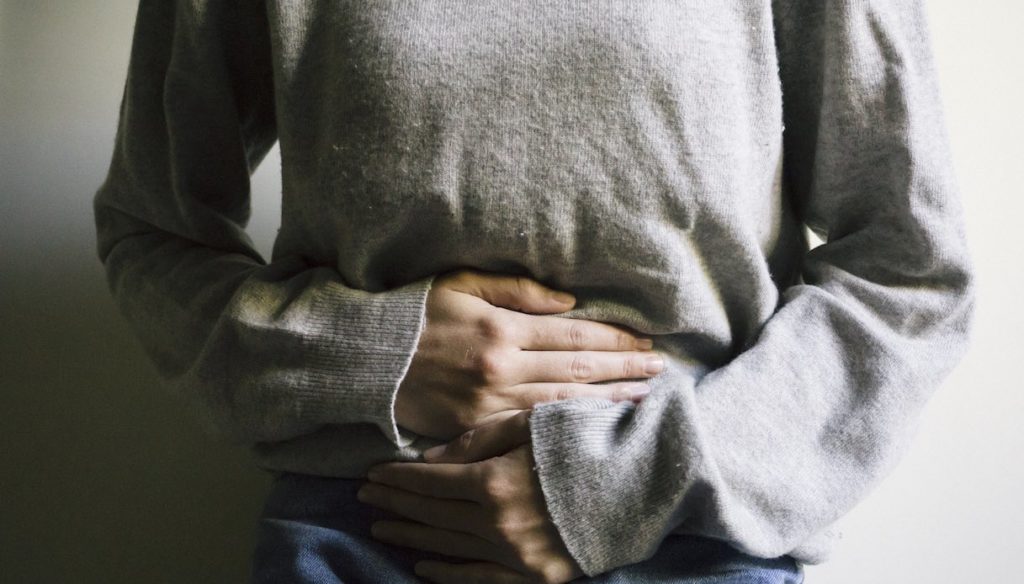 Ovarian cancer is difficult to detect early: it is therefore essential to listen to the signals that the body sends us

More than five thousand new cases every year, with about fifty thousand women living with the disease: these are the figures for ovarian cancer in Italy. Unfortunately, the disease is difficult to detect early because it causes very general disorders and this leads to a delay in diagnosis and greater difficulties in treatment. But this is precisely the goal to be achieved, in order to improve the possibilities of treating the "enemy", also thanks to the evolution of science and the development of increasingly effective therapies.

We listen to our body

Ovarian cancer is a sneaky enemy. Unfortunately, it is often late with the diagnosis and therefore the hope of being able to completely eliminate cancer cells becomes almost unattainable. Statistics prove it: the diagnosis of this tumor is almost always late.

Unfortunately, when the tumor shows its first clinical signs, it is already at an advanced stage. It happens in about 70% of cases and has often metastasized already. What to do then? The first measure to be implemented is attention to the signals that the body sends.

The symptoms that should alarm women are above all the sudden increase in abdominal volume, pain in the lower belly area, difficulty going to the bathroom. These are alarm bells which, if persistent, should lead the woman to talk to the gynecologist.

It will then be up to the specialist to understand whether there is actually the possibility of a malignant lesion and, if necessary, subject the patient to a transvaginal and abdominal ultrasound, in addition to a thorough examination. Upon diagnosis, surgery almost always becomes necessary which, in addition to allowing the removal of any tumor present, allows doctors to take small areas of diseased tissue.

These areas of diseased cells are then sent to the pathologist, the specialist who has the task of assessing the nature and characteristics of the cells. Under the microscope, the expert will be able not only to see if there are really diseased cells, but also how much these have been affected by the disease and how much they can spread in the body causing metastases.

Surgery, obviously in the event that the diagnosis is confirmed, remains the first curative aid, but it is unlikely that the operation alone will be sufficient to cure the disease. Surgery, in the opinion of experts, should however be seen in combination with drugs.

Today it is in fact impossible to treat these forms of cancer without thinking of integrating the two therapeutic possibilities. The goal of drug therapy is obviously to completely "cleanse" the organism of pathological cells, also making sure to remove supplies from the tumor, using specific drugs on a case-by-case basis, also based on the characteristics of the neoplastic cells and the presence of mutations.

Under the magnifying glass of science are two genes, with their respective mutations: they are called BRCA1 and BRCA2. They are important with regard to both ovarian and breast cancer and in the presence of this mutation we can think of a possible "anticipation" of the disease compared to the classical age.

As reported by the Italian Association for Cancer Research (AIRC): "In families with many cases of ovarian cancer or breast cancer (more precisely, several cases of the same type of tumor or of two tumors associated with the same alteration genetics, such as those of the ovary and breast, in the same branch of the family) it is useful to contact a center specialized in genetic counseling at a nationally-recognized cancer institute. If a person is a carrier of one of these genetic mutations, it is advisable to follow a program of close surveillance with mammograms and ultrasound scans ”.

Obviously we remember that it is still a risk factor, which does not presuppose the systematic appearance of the neoplasm but increases the danger of developing it: this is why a correct lifestyle in a preventive key is important.

Gianluca Zompi
1396 posts
Previous Post
Domenica In, Mara Venier surprises everyone and confesses to Carlo Conti
Next Post
Gf Vip: the competitors who will enter the house have been revealed