Ovarian cancer, how to anticipate diagnosis and the role of genes 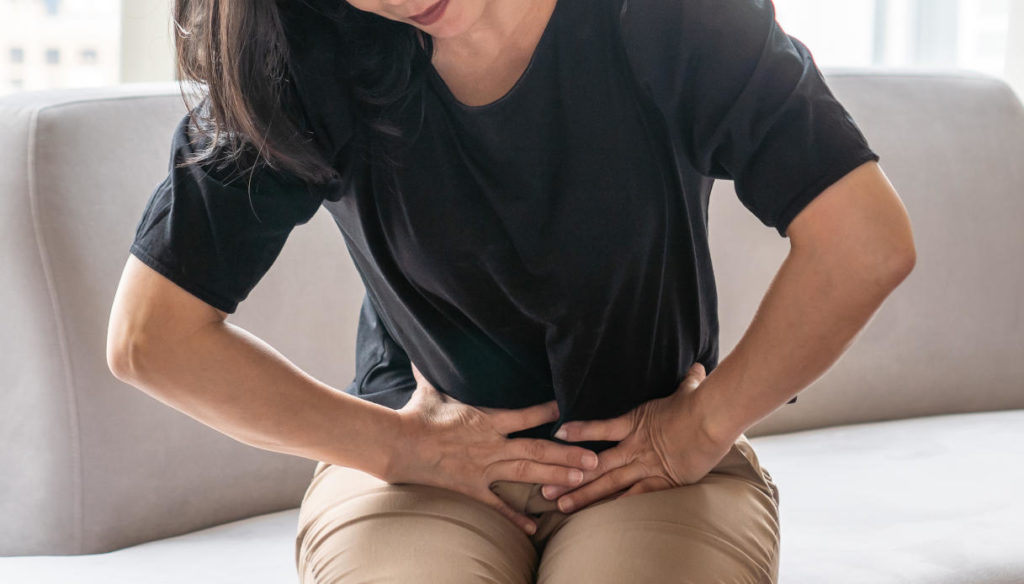 Ovarian cancer is a silent disease that often manifests itself with common abdominal problems: what are the symptoms and what tests to do for proper prevention

In medicine, it is well known, early recognition of a disease is essential. And it is even more important when, as with ovarian cancer, there are no clear signs that something is wrong. This is why it is important to be on guard if symptoms such as stomach ache, bloating and real pains appear that have no justification and are maintained over time as well as paying attention if there have already been cases of illness in the family, to meet to a targeted genetic study. Antonella Savarese, Oncologist and expert in female cancer and family heir of the Regina Elena National Cancer Institute in Rome, remembers this.

Unfortunately this tumor form often remains "hidden". But every woman must follow simple rules to keep herself under control on this front, remembering that although there are no specific rules for prevention, other than general ones, having children and breastfeeding (breastfeeding rests the ovary), it appears protective for this form. But above all, you need to keep an eye on any changes in your body's well-being: even if there are no specific symptoms, the ovary that tends to enlarge can send signals that must warn. “We must not be alarmed if signs appear that may remind us of the classic“ colitis ”, but we must talk to the doctor if they do not disappear – explains Savarese. Obviously, it is also essential to have a gynecological examination every year, although only through specific tests such as trans-vaginal ultrasound can a diagnosis be made ". The situation obviously changes when it comes to tumors that can have a genetic connotation. In this case, ovary and breast are the two "target" organs to be taken into great consideration in case of positivity for the BRCA 1 and 2 genes. The presence of the BRCA1 gene mutation, on average, would raise 85 percent risk of developing breast cancer and a 50 percent risk of developing ovarian cancer. “Obviously these situations must be studied and it is important that every woman knows that she is entitled to genetic counseling in case of suspicion on this front – recalls Savarese. It is equally obvious that, in case of positivity for the BRCA1 gene, it is necessary to study monitoring protocols aimed at each single woman and it is possible to propose, in a preventive key and after the woman herself has realized her desire for motherhood, an eventual removal prevention of these organs that can avoid the possible development of a tumor ".

The importance of genetics

The expert's words confirm how important it is to undergo genetic testing if there are cases in the family and in any case to know that, even when the tumor is discovered and the lesion is removed, this check is carried out on the diseased cells to offer the patient's family a ' important information in terms of future prevention.