Over 70 Covid vaccine: how to book 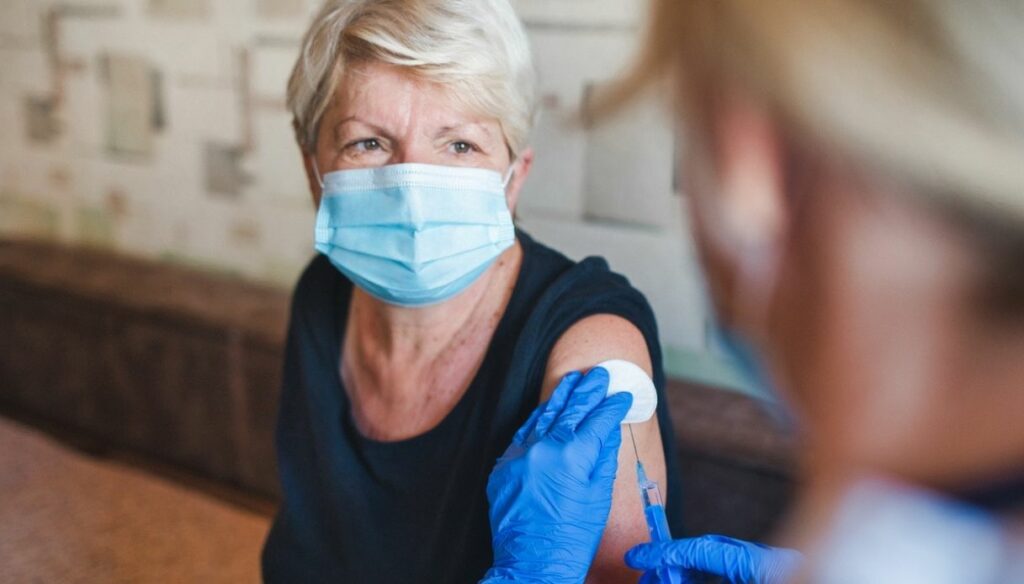 How to book the anti-Covid vaccine for over 70 Region by Region: platforms and rules

In Italy the vaccination campaign with the anti-Covid vaccine for the over 70 continues. After the health personnel, employees and guests of the RSA and the over 80, reservations and administrations for the over 70 have begun. regions are different depending on the choices made.

In Abruzzo, for example, reservations for the anti-Coronavirus vaccine for the over 70s have been open since March 26. The subjects were also divided into two groups: those born between 1942 and 1946 (which can already be booked) and those born between 1947 and 1951. In Basilicata the online application platform is not yet active because the Region is ending vaccinations for the over 80s. In Calabria, citizens can be booked through the Italian Post Office system, while in Campania from 13 March bookings can be started on a dedicated site.

In Emilia Romagna, Stefano Bonaccini, president of the Region, announced that he will soon start vaccinating citizens aged between 70 and 74. Friuli Venezia Giulia has instead set up the number 0434 223522, alternatively it is possible to call the Cup. In Lazio, vaccination proceeds at a good pace, so much so that from March 27, vaccine reservations have also been opened for people who are 68 and 69 years, not just over 70. To do this you can use the special platform of the Region or call 06 164161841.

In Liguria, vaccinations have also been announced for citizens between 70 and 74 years of age since 30 March. To schedule the appointment, you can access the appropriate site and consult the calendar. In Lombardy, instead, the decision was made to open reservations (on the special platform) not only to over 80s, but also to those who reside in municipalities that have been declared at high risk and are between 60 and 79 years old.

In the Marche, reservations are open only for the over 80s in the Italian Post Office system, the same applies to Molise, where however the Region has created its own platform, and for Puglia, with the PugliaSalute website. In Sardinia, those over 80 have the opportunity to request the vaccine by registering on the Vaccinarsinsardegna website, also requesting the administration at home through the Cup counters or at the single number 1533.

Sicily has made available both the Poste Italiane system and the information portal of the Region, but for now the vaccination campaign only involves the over 80s. In Piedmont, on the other hand, bookings for citizens aged between 70 and 79 years old. To book, you need to contact the general practitioner or browse the dedicated website.

Reservations for people aged between 70 and 79 have also been activated in Tuscany and Umbria with specific sites, while in the Aosta Valley it is the Usl that contacts the population directly. Finally, Veneto provides complete information on the Region's website, while citizens are contacted according to the methods provided for by the category to which they belong, to make an appointment.