Pablo, an inclusive cartoon that addresses the theme of autism 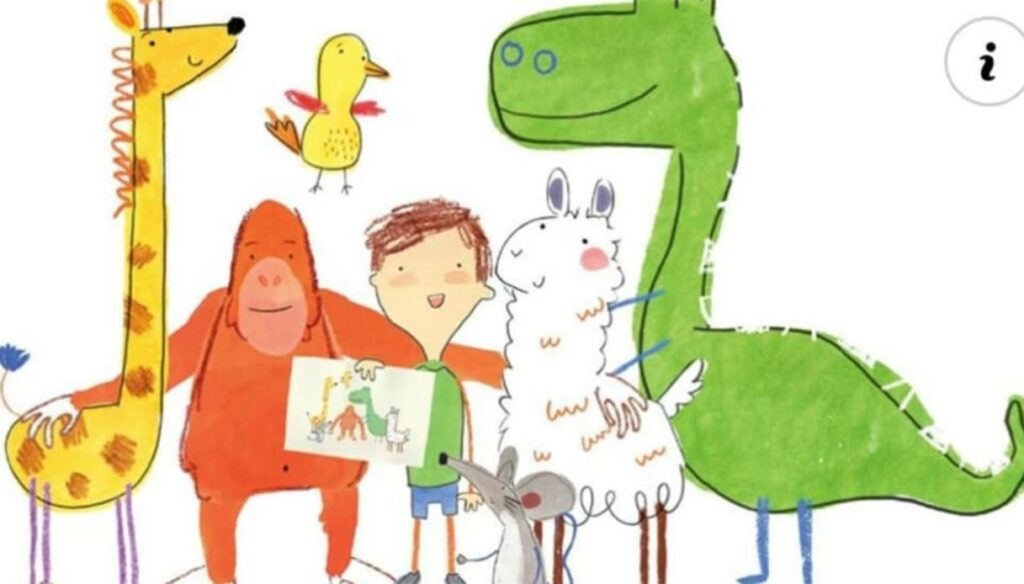 Pablo, cartoon about autism, starring a child who with courage and thanks to a passion for drawing is able to face great daily challenges

Finally, an animation product aimed at everyone has also arrived in Italy, in which the diversity of each one is the key to overcoming every difficulty. We are talking about "Pablo", a cartoon that deals with autism, broadcast every day at 6 pm on Rai Yoyo, and from 2 March in reruns also at 9.35 am.

The animated series is fresh from BAFTA nominations and is also found on Raiplay.

Pablo is a child with autism and a great passion for drawing. With courage and with the help of invented characters, he manages to face great daily challenges. He is an intelligent child and in the company of his special friends he manages to turn every problem into an adventure to live together. The peculiarity of Pablo does not prevent him from finding solutions to the difficulties encountered and sharing them with the outside world.

In each episode, the little hero runs into some everyday problems or something he doesn't understand. But thanks to his imagination and his skill in drawing, the problem comes to life in the fantasy world where the animal friends he depicts, who represent aspects of the personality of Pablo and many children with autism, support him as a real team and run to his rescue.

Among them are Linda, a shy but determined mouse, Frullo, an energetic little bird, Dino, a big dinosaur and Raffa, a very intelligent giraffe. All of them will offer surprising solutions to problems experienced as insurmountable, recommending to Pablo behaviors that satisfy him and that can be recognized and understood by others at the same time. 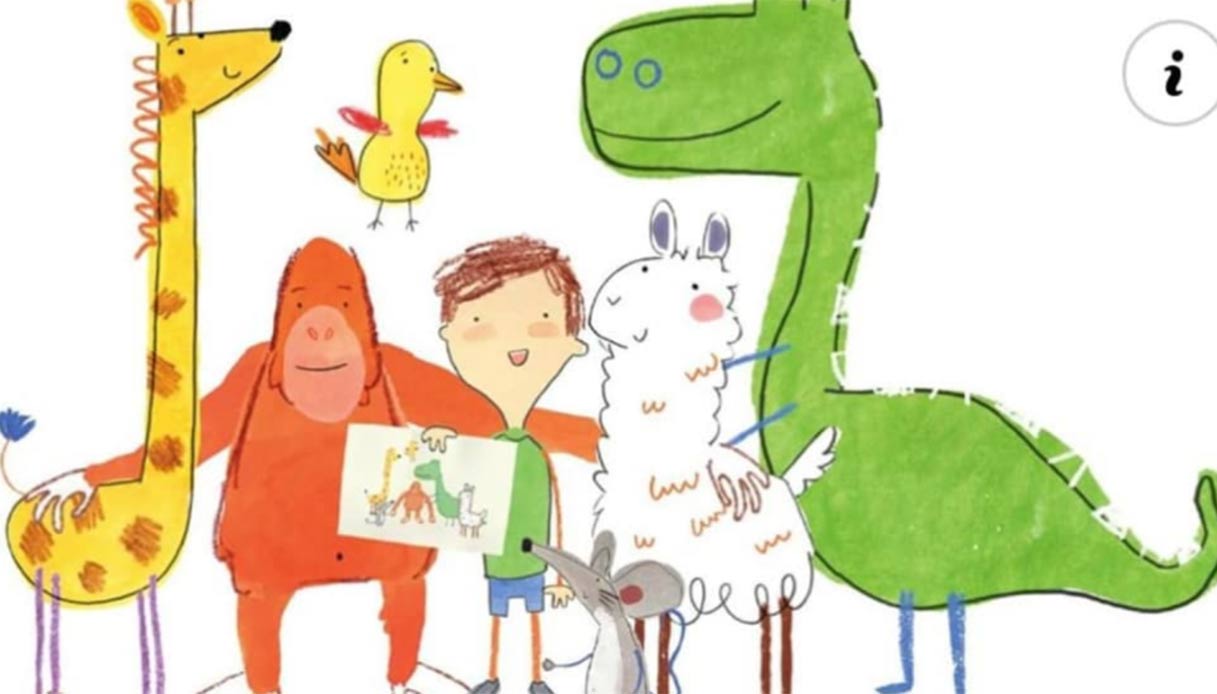