Pago against Serena Enardu: "He was with Alessandro Graziani" 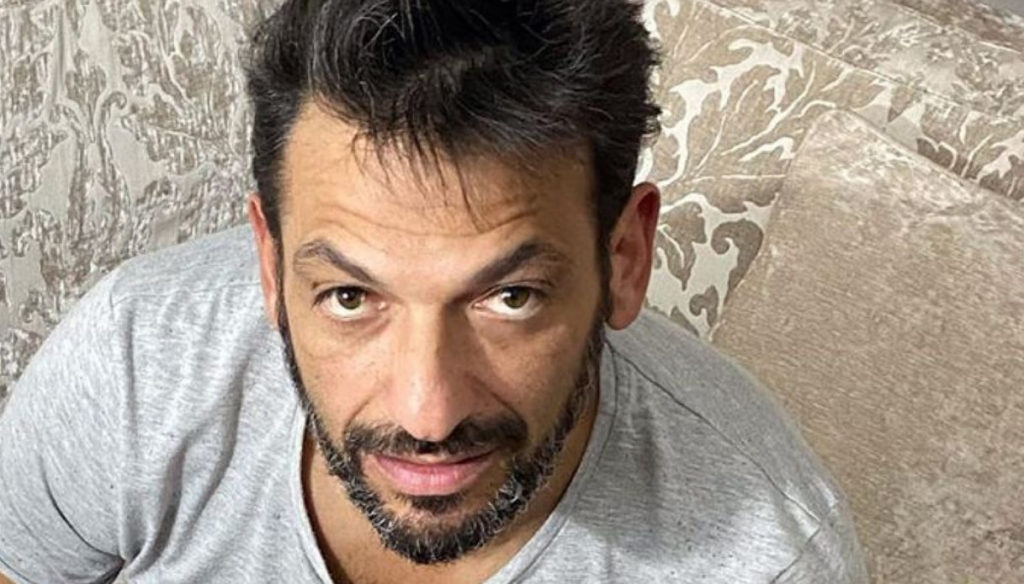 Pago reveals for the first time the reason for the farewell to Serena Enardu, revealing that the former tronista of Men and Women would have a history with the former tempter Alessandro Graziani known at Temptation Island Vip. The couple had returned together during Big Brother, after a painful farewell that took place in the reality of Maria De Filippi. Pago and Serena had left Signorini's show with many important projects, from a son to the wedding, then the cold shower: a sudden break. According to the Sardinian singer, it was caused by her partner's lies. Enardu would have hidden that she had lived a love story with Graziani (later landed to Men and Women as Giovanna Abate's suitor) just as she tried to be forgiven and return with the ex.

The weekly Chi published a fragment of the book written by Pago in which he talks about the farewell to Serena because (once again) of Alessandro Graziani. "Premised: this tsunami killed me once again because I faced the lack of truth, before the silence – reads -. And I didn't expect it. The collapse on 11 May – explains the Sardinian singer -. Something happens from which there is no going back. The old days are back or maybe they never went away for you. You shut yourself in the bathroom. But your cell phone stays out. I never would have. I never did it. I'm a good guy. Those who know me know it. I can not resist. I take the smartphone in my hand and unlock it ”.

In the book Pago reveals that he discovered on Serena's cell phone some messages sent to Alessandro Graziani, which would have revealed the truth. "Looking at the list of messages on Whatsapp, I quickly run under the name" Ale "with an emoticon next to it with a teddy bear – he reveals -. Yeah, I didn't want to believe it. What I read, what I listen – yes, even the audio – is something that doesn't even hurt me. It's just a reality of m *** that I have to accept. Serena, you didn't have a two-day flirtation in Sardinia with this guy as you wanted me to believe. But it was a true love story. And it all happened, matching the dates, just in the period when you wanted to come back with me. When you came out of the bathroom, I threw that phone on the sink. I looked at you and I said to you: "Unfortunate that you told me everything". The phrase I will never forget, however, is one: "I have been there several times".