Paired with mothers: when the relationship slips on friendship 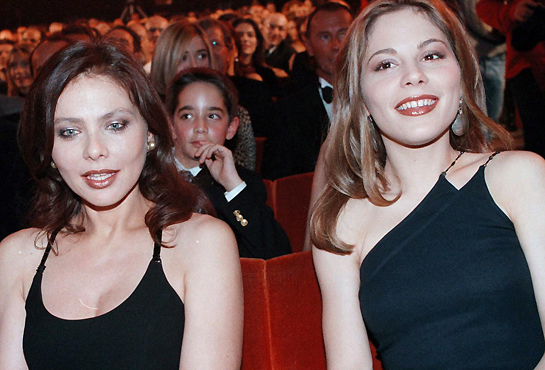 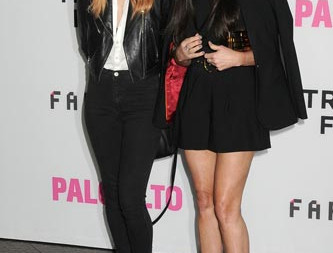 In Hollywood it is a trend to go out with your daughter to have fun together: on the dance floor, have a drink, for a dance class or at a concert.
The stars of the show love to have a good time with their daughters. From Kate Hudson who is often seen with her mother Goldie Hawn to Madonna who goes out with Lourdes Maria. Everything is fine until the competition starts and when the mother is so beautiful as to take the scene or her boyfriend, it is not always easy to find a balance.

However, the desire to exchange one's role as a mother – inevitably demanding and serious – with the more cheerful and tempting role of friend of the heart and confidant is strong. Especially for those who want an equal relationship, want to feel young and perhaps with difficulty accept the passing of time. On the other hand, experts and psychologists distrust and advise against this type of relationship.

Even in the small golden world of Italian entertainment there are beautiful mothers and beautiful daughters who make worldly life together, such as Ornella Muti and her daughter Naike, a continuous confrontation for all to see.

Like Tiziana Rocca and her daughter Cristina or Elena Sofia Ricci who only goes out with her daughter if there is a need to accompany her out of necessity.

Even Alba Parietti prefers solo outings, if her son was there she could no longer have fun, she says with conviction.

Ilaria Barabrossa
1570 posts
Previous Post
Baldness, what it is and how the PRP method works
Next Post
Profession lover: she got a 100 thousand euro holiday