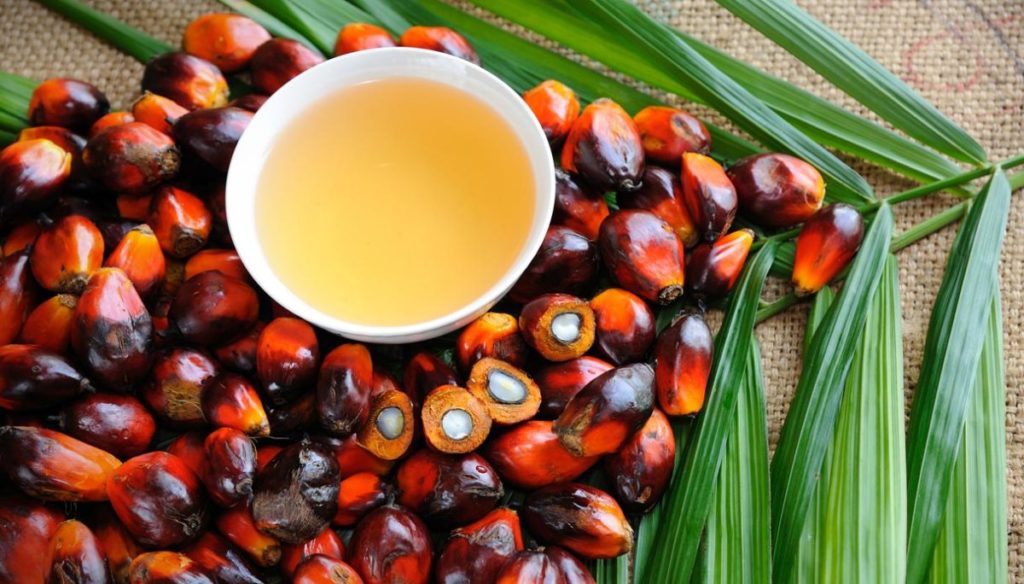 Considered harmful to health and even carcinogenic, Italian research shows that it contains anti-cancer substances instead 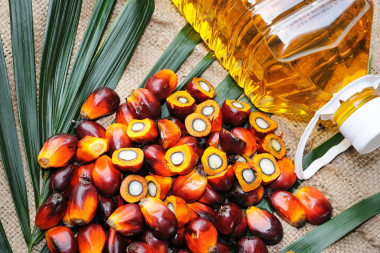 Palm oil yes or no? The whole truth

Palm oil has entered the list of those foods to be eliminated from the diet because they are considered harmful to health due to the saturated fats it contains (there are companies like Colussi who have decided to eliminate it from their products). There are even those who consider it potentially carcinogenic, even if scientific studies have shown that it is not oil but the processing that it undergoes to be dangerous.

Now, however, the time has come for redemption. According to research conducted by the University of Milan in collaboration with the University of L'Aquila and published in Scientific Reports, it has been shown that palm oil contains some substances capable of counteracting cancer. These are the tocotrienols, derivatives of vitamin E, found in many foods, which have proven effective against melanoma.

Experiments in the laboratory showed that delta-tocotrienol (d-TT) pushes melanoma cells towards programmed death (apoptosis) through an intracellular mechanism known as "endoplasmic reticulum stress". While in live tests it was observed that these substances slow down the development of the tumor. Among other things, researchers have found that delta-tocotrienol has no side effects on humans.

The survey also shows that these substances also have the ability to reduce the risk of cardiovascular and neurodegenerative diseases such as Alzheimer's. Researcher Patrizia Limonta explained:

Future studies, both in vitro and preclinical, will be aimed at assessing whether d-TT is able to enhance the action of standard treatments currently used for melanoma or slow the development of resistance to these therapies.

The ultimate aim of the research is to improve therapeutic strategies against cancer.