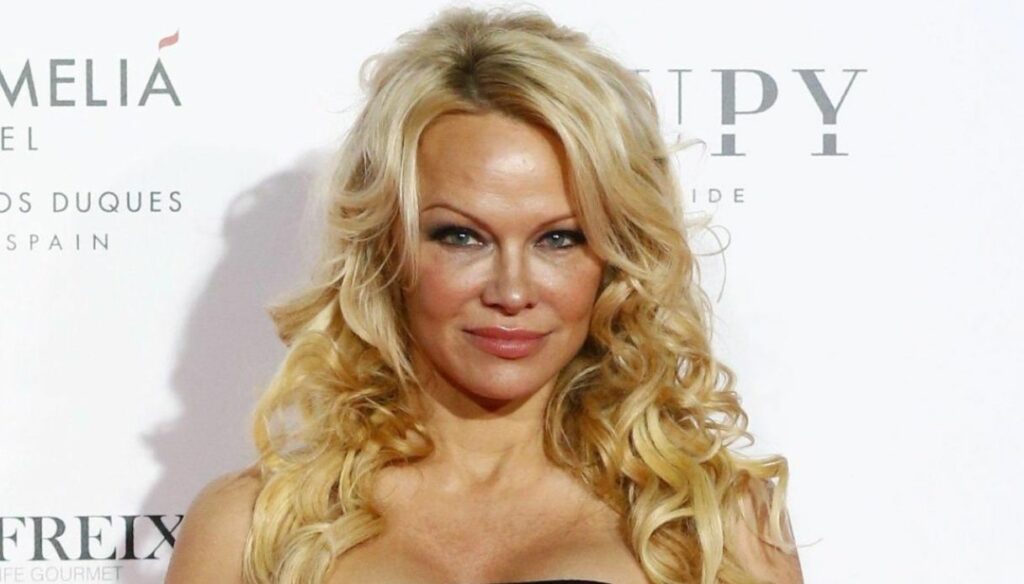 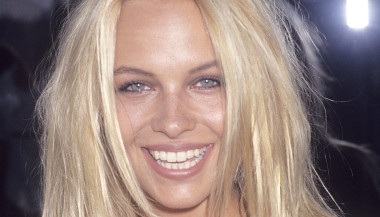 Pamela Anderson: all her loves, between weddings and great passions

Goodbye to social media: Pamela Anderson with a message shared on Instagram explained that she will no longer be present online and the reasons that prompted her to make this decision, certainly in contrast with many other stars who entertain fans by sharing numerous contents.

To communicate the decision, he chose a beautiful close-up photograph of him and accompanied everything with a long post. The actress wrote: "This will be my last post on Instagram, Twitter or Facebook. I have never been interested in social media and now that I am settled in life I am genuinely inspired to read and be in nature. I'm free. Thanks for the love. Blessings to you all. I hope you find the strength and inspiration to pursue your goals and try not to be seduced by wasting time. This is what they want and can use to make money control your brain ”.

Her Instagram profile has over 1.2 million followers who over time have always followed the former Baywatch lifeguard. She herself has always shared many images of herself, shots from which all her beauty and charm clearly emerge. But not only that, because she has also published content relating to issues that are dear to her, such as love for animals.

Over the years, Pamela Anderson has added social commitment to her career as an actress. Born in 1967, like Pamela Denise Anderson, she is considered a real sex symbol. Accomplice to his fame was undoubtedly the role of CJ Parker in the television series Baywatch, in which he starred for five seasons from 1992 to 1997, but throughout his career he has also played other roles in addition to taking part in shows for the television.

Very active on several fronts, including animal rights, so much so that she was named person of the year by Peta in 2016, and among other things she also sided in support of Julian Assange, co-founder of the WikiLeaks site.

And just in these days, along with the farewell to social media, the news of Pamela Anderson's marriage has arrived – the sixth to be precise, after the one with Jon Peters with whom she divorced shortly after. The actress secretly married her bodyguard Dan Hayhurst and has now told the Daily Mail. The wedding was celebrated on Christmas Eve. 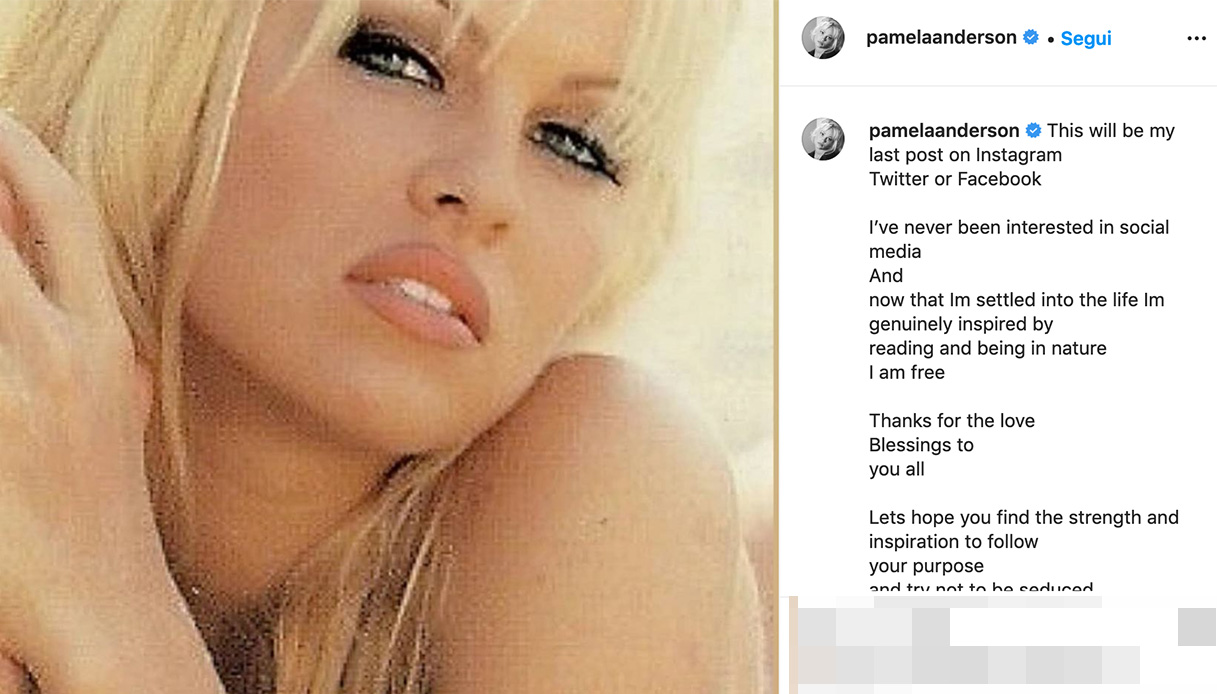