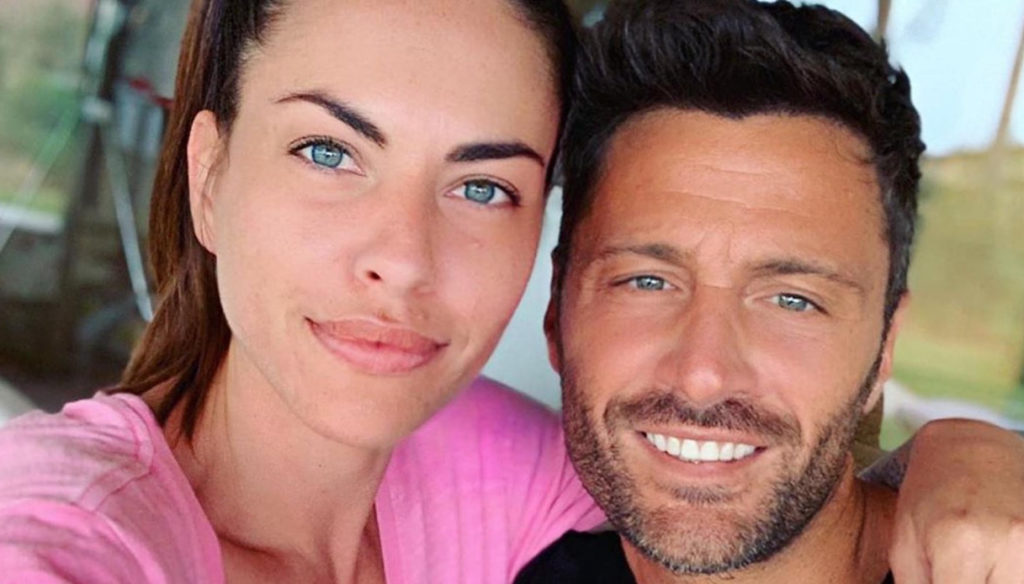 Filippo Bisciglia, host of Temptation Island, replies on Instagram after the gossip about a pregnancy by Pamela Camassa

Is Pamela Camassa pregnant? Filippo Bisciglia reveals the truth on Instagram after the gossip about a showgirl pregnancy. In the last few days there had been talk of a son coming for the couple, tied for over ten years, accomplices some loose links worn by Pamela, perhaps to hide the first roundness. The news had taken by surprise the fans who await the return of Temptation Island, Maria De Filippi's historic show, conducted right by Bisciglia.

If Pamela has not responded to the rumors, Filippo has decided to have his say. In the Stories of Instagram the conductor has published a video in which he explains that the partner is not pregnant, even if the dream of the couple remains to have a baby. “While I was painting my balcony, a lot of messages began to arrive, starting from journalist friends – he revealed -. 'Greetings', 'congratulations', 'you are becoming a dad'. Guys, that's absolutely not true. I don't know why they wrote such a thing. Unfortunately, I deny this. Who knows, maybe in the future, but for now it's not like that ”.

Winner of Amici Celebrities, singer, dancer and actress, Pamela Camassa in the last period had confessed the desire to become a mother. “Filippo has been asking me this for some years, since he loves children, so he would be a really good dad – he clarified -. Until today, I was the one who didn't want to, but I think now the right time has come to have a child […] We are both believers but until now we have never thought about it – he added speaking of the wedding -. We are fine also. This, however, does not mean that in the future we will not go to the altar. "

Pamela and Filippo form one of the longest-running couples in the entertainment world. The two have been linked for about 12 years after a meeting in Cortina during an event. At the time she was a well-known showgirl while he was taking his first steps into the world of entertainment, back from the success of Big Brother 6 and the end of the love story with Simona Salvemini, known precisely in the Cinecittà house.