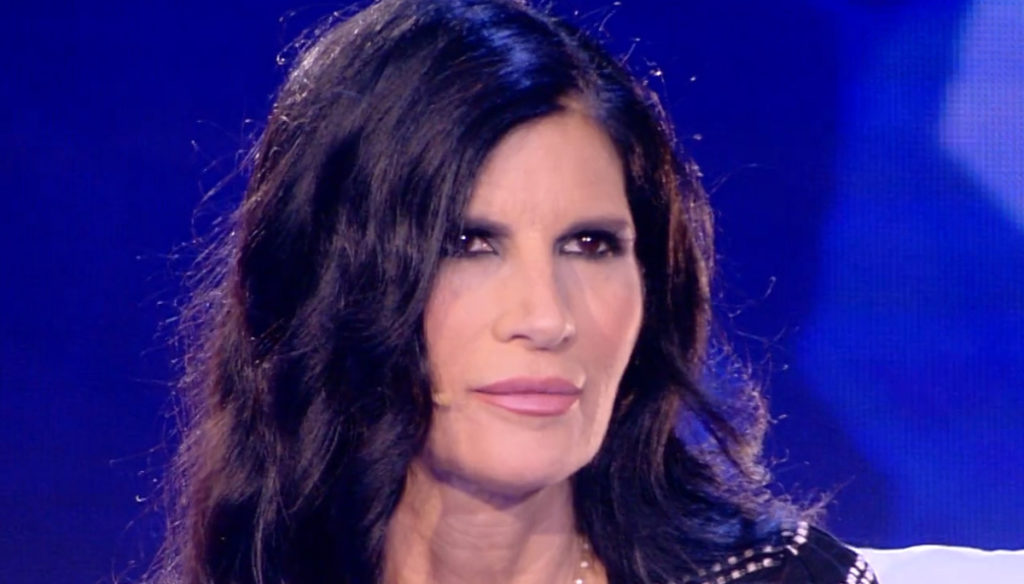 Pamela Prati arrives in Capri after the fake wedding scandal, while the list of celebrities involved in the business is getting longer.

Pamela Prati flees to Capri after the fake marriage scandal, while the list of celebrities involved in the fake Facebook profile scam grows and the name of Al Bano appears. To reveal it, during Live – It is not D’Urso, it was the presenter who told how Simone Coppi, the fake husband of Eliana Michelazzo, boasted a bond with the singer of Cellino San Marco.

“Do you know Simone Coppi? The husband who does not exist by Eliana Michelazzo? – said D’Urso, speaking of Pamela Perricciolo's revelations -. Here, he has a photo with Al Bano, yes Al Bano. And Simone Coppi also had a priest cousin. Do you want to know who he was? It took a hit when I saw it. Do you know Don Davide Banzato, who was also a guest with us? That of New Horizons? He would be Simone Coppi's cousin ”.

In the meantime, Pamela Prati has closed in silence and has decided not to give interviews anymore. His appearance to Who has seen it? in the episode dedicated to the "romantic scams" it caused quite a stir and since then the Sardinian showgirl has not appeared in public anymore. To reveal where she is was Eliana Michelazzo, who shared on Instagram a photo depicting Prati in Capri to participate in the VIP Champion event.

"Shameless! Capri? "Wrote the former agent, criticizing his behavior. The former Bagaglino star has always claimed to be a victim and to have suffered a terrible scam from his managers. Pamela Perricciolo, a guest of D’Urso, reiterated once again that Prati was aware that Mark Caltagirone did not exist, explaining that it was she who managed the fake profile of her boyfriend.

The tears and the dramatic confession to Verissimo did not convince a large part of the public, convinced that the showgirl created a dense network of lies only to give interviews and sell the exclusive of the wedding bringing rich cachet home.