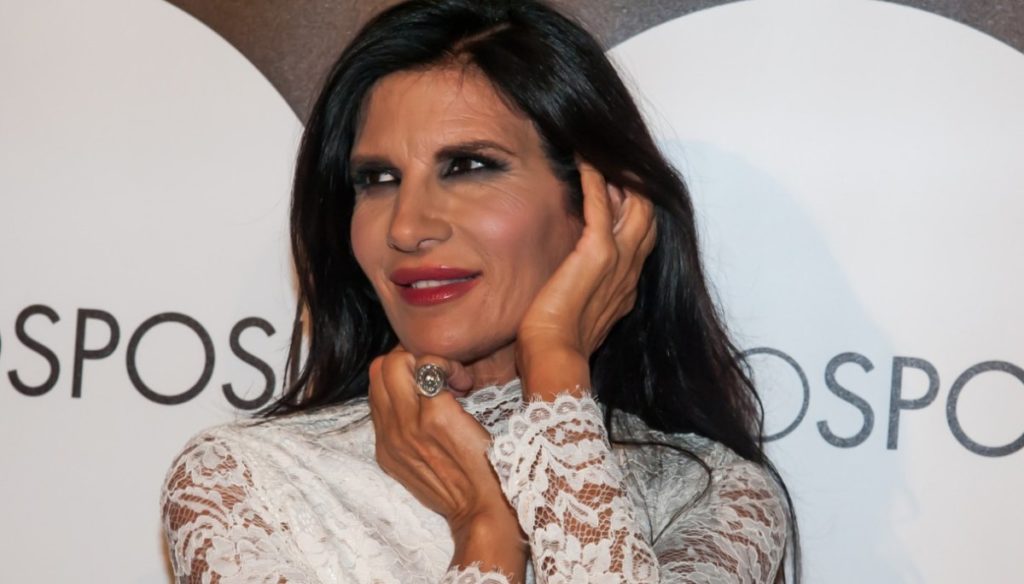 The Pamela Prati affair continues to make the VIPs discuss and intervene. During a radio interview, Michelle Hunziker had her say on what has now become a media case. The guest of the Sardinian showgirl in the Live – Non è D’Urso program was followed by millions of people, curious to find out what the next plot twist will be.

The interview released by Prati lasted a few minutes, then the former Bagaglino star left the studio, refusing to answer the host's questions. An attitude that has made even more concrete the doubts about the existence of Mark Caltagirone and the ghost wedding.

Host of Geppi Gucciari and Giorgio Lauro, in the radio show Un Giorno da Pecora, Michelle Hunziker answered questions on the case of the moment, showing herself decidedly critical of Pamela Prati. “The story of Pamela Prati's wedding? – he said – This story is entertaining us all in an incredible way, in the end it is somehow talked about. It is something that in 20 years that I do this job I had never lived, it is incredible ".

When asked if Mark Caltagirone existed or not, Hunziker had no doubts: “It doesn't exist, come on. I don't have the truth in my pocket, but I don't think so, come on … ". Not only the host of All Together Now, other colleagues also expressed their opinion on the affaire prati after the guest at Verissimo and Live – It is not the D’Urso.

The comment by Federica Panicucci, who during the last episode of Mattino Cinque, invited the showgirl to tell the truth and to respect the public, speaking of a "joke that no longer makes you laugh", was extremely harsh.

"If this Marco Caltagirone existed at this time, his photos would have already come out," said the presenter. This was not the case, the situation seems very clear to me. As Silvia Toffanin said, it really is a joke that no longer makes you laugh ”.

Not only that: Panicucci is convinced (and makes no secret of it) that Pamela Prati invented everything only for a return of image, but that the lies have got out of hand. "Out of respect for the public, Pamela Prati should give explanations – he added -. If you don't want to talk about it, shut up from the beginning. It would look better to admit to lying. Everyone mourns his ills ”.