Pamela Prati: furious quarrel with the manager at the airport. Then reveal the truth about Verissimo 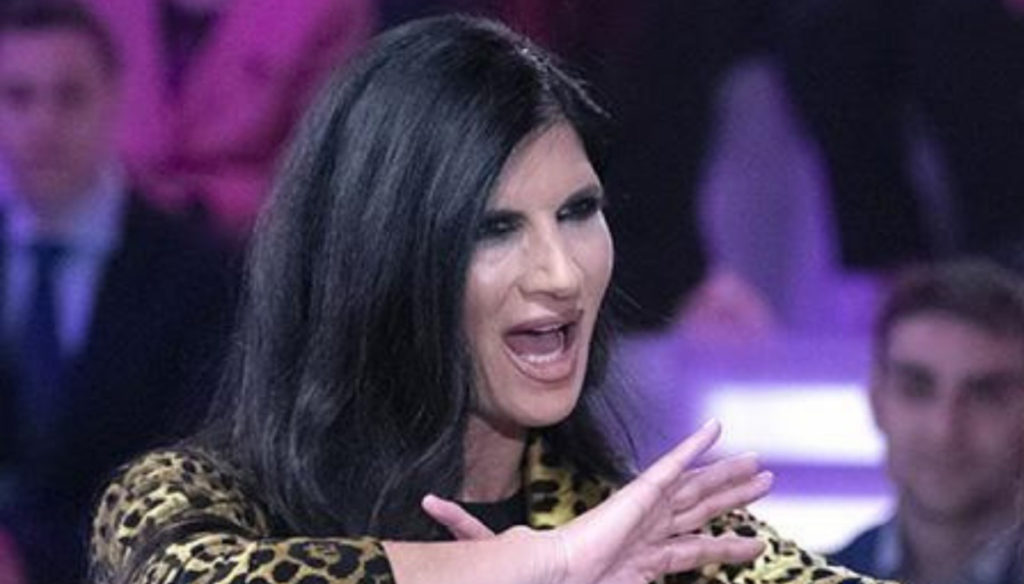 After the interview with Verissimo, Pamela Prati argues furiously with the manager and reveals what happened

The mystery about Pamela Prati's wedding deepens after the interview with Verissimo, followed by a furious quarrel with her manager and a clarification on Instagram. As is well known, the Sardinian showgirl has decided to cancel the marriage with Mark Caltagirone after doubts about the existence of the future groom and his sincerity.

Many are convinced that Prati, together with her agents Eliana Michelazzo and Pamela Perricciolo, has devised a colossal "scam" by deceiving everyone and creating a fake marriage just to attract the attention of the media. The wedding was scheduled for May 8, but they jumped because, it seems, of too much media pressure undergone by future spouses and Pamela's health problems.

The former Bagaglino star agreed to tell his truth in an interview with Verissimo in which, however – at least according to anticipations – everything happened. As revealed by Dagospia and Riccardo Signoretti, in the course of the recordings Silvia Toffanin would have said she did not believe in Prati and there would be strong tension between the two women. The showgirl, after defending herself, would have left the studio irritated, infuriating the conductor of Verissimo.

But it did not end there because, as Gabriele Parpiglia reveals, after Prati's departure from the broadcast, everything would have happened. In particular, the soubrette would have had a furious quarrel with Eliana Michelazzo, her manager present with her at Verissimo. The clash, called "fire", would have occurred at the airport before taking the plane that was supposed to bring them back from Milan to Rome.

And while the rumors about the interview with Verissimo continue to surprise, Pamela has decided to reply, publishing a message on Instagram Stories. “I didn't run away – wrote the showgirl, denying the anticipations -. On Saturday see Verissimo ”.

You just have to wait for the show to find out what really happened between Silvia Toffanin and Pamela Prati. Certainly the mystery about Mark Caltagirone's wedding and identity continues to deepen and it is difficult to understand how it will end.