Pamela Prati, the lawyer's alarm: "There may be hot videos" 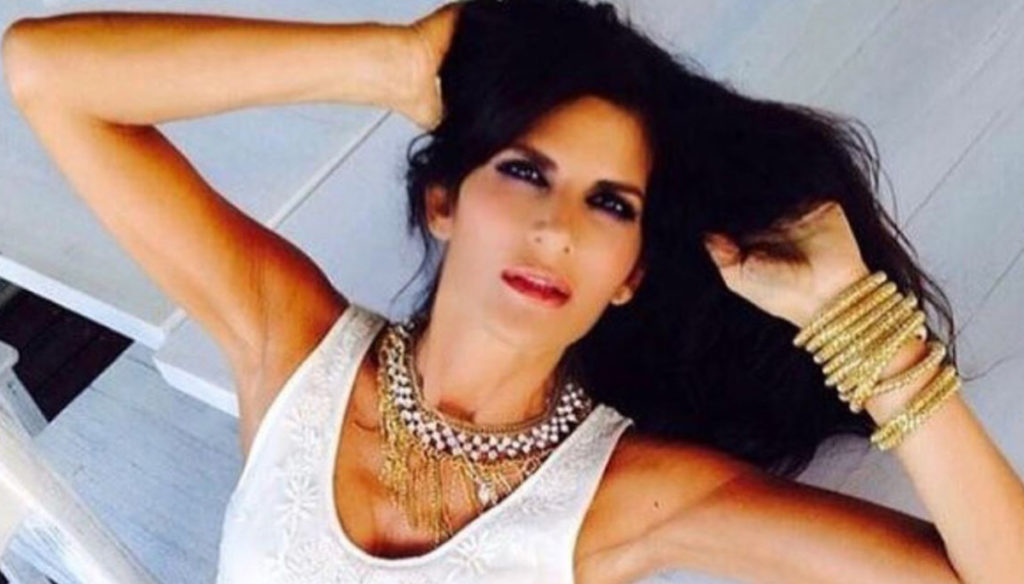 Pamela Prati's lawyer confesses, there may be hot videos online

Other problems in sight for Pamela Prati: on the net there could be videos shot by the soubrette for Mark Caltagirone.

After the confessions, the mysteries and the inventions of the Caltagirone case, new troubles could come for the Italian showgirl due to hot videos that the woman would have sent via chat to her elusive boyfriend, who turned out to be non-existent.

The lawyer Della Rocca, a guest of Italian Stories, answered Eleonora Daniele's direct question about the possibility of the existence of these videos.
The answer was straightforward: "In all the stories we have heard, the theme of hot images recurs … As in the case of Eliana Michelazzo and Simone Coppi". Pamela Prati's lawyer then went on to admit that if these videos exist, the possibility of them being shot online is quite high.

So there is no serenity on the horizon for the Italian showgirl, who for weeks now has been the absolute protagonist of an event that every day gives us unexpected twists.
But how would the soubrette react if these hot videos were published online?

In fact, as she confessed to Verissimo, in the tête-à-tête she had with the presenter Silvia Toffanin, she is not worried about this: being a sex symbol of Italian television, the web is full of photographs and videos in which the showgirl it shows itself in sensual poses.

The Prati-Caltagirone case therefore does not show signs of deflation. Between hosted television and outlets on social networks, the soubrette and her former managers, every day, reveal new and unedited confessions. Just a few weeks ago, Prati, Pamela Pericciolo and Eliana Michelazzo seemed united by a sort of sisterhood pact that is evidently no longer exists today.

In fact, after Michelazzo's first confession at Live-Non è la D'urso, the three ex-friends began to challenge each other to justify their role in the whole affair and to draw water from their mill: each of the women, at the moment he gave different versions accusing the others.

What is certain is that the soap opera continues.