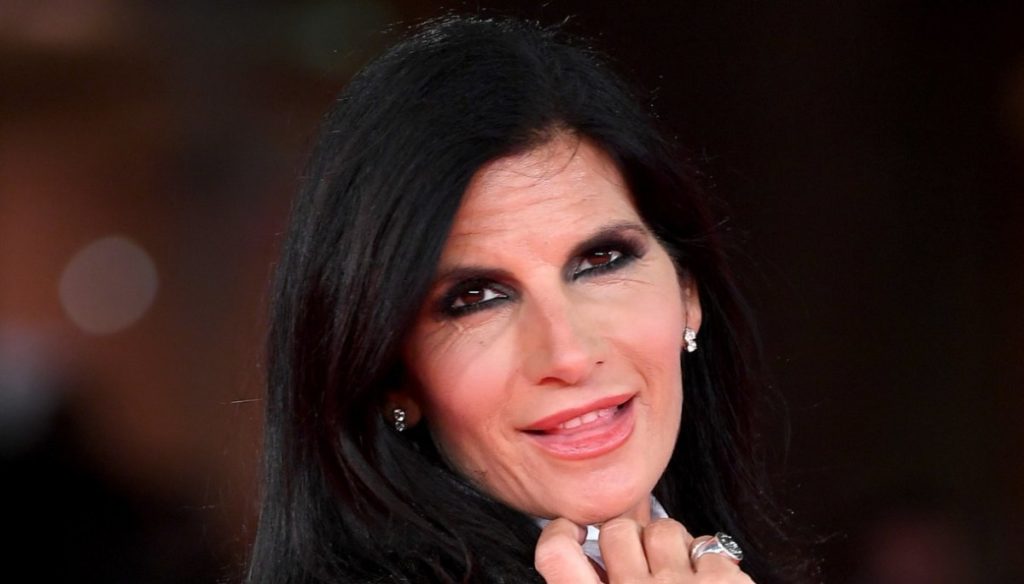 New testimonies appear on the wedding of Pamela Prati: the showgirl would have ordered a catering for 17 thousand euros without settling the bill

The mystery about Pamela Prati's wedding deepens enriching itself with new details and background. The last concerns the 17 thousand euro catering that would never have been paid.

This was revealed by Pasquale Mazzei, partner of Roland’s Social & Business Catering, a catering company contacted by Prati and the two agents. According to what revealed by the weekly Oggi, Pamela Perricciolo and Eliana Michelazzo, would have made agreements with the company that deals with weddings and events to prepare the wedding buffet, scheduled at Villa Pazzi al Parugiano, near Prato.

“I was contacted immediately after Easter – explained the owner of the company – by the wedding planner Consuelo Di Figlia. Then on April 25 I met Ms. Prati, accompanied by her agent Eliana ". Mazzei said he had agreed on the wedding menu with the agents and the Sardinian showgirl, but that he immediately understood that something was wrong.

"With her, we agreed on the menu for 60 guests – he recalled -: risotto with lobster, shellfish bisque, bundle stuffed with aubergines and burrata cheese, baked sea bass. He also ordered a four-story monumental cake. I understood that there was something wrong on the day of the meeting – he added -. They said yes to all my proposals, it's not normal ".

The man told the weekly Oggi that he had requested a deposit for the buffet, but that he had only received emails of apologies and rather evasive answers. “They sent us an email on May 9, the day after the wedding date. In the mail – he revealed -, they tell us that the date has been canceled. And they conclude: as soon as we have news of the future date of the wedding, we will take care of communicating it to you ”.

The restaurant owner Mazzei joins the other merchants, from the florist to the owner of the location, who had made agreements with Pamela Prati and his staff, without however receiving any compensation. For now neither the Sardinian showgirl that her agents have provided further explanations, continuing to affirm that the wedding will take place, but only in a strictly private form and away from the cameras. 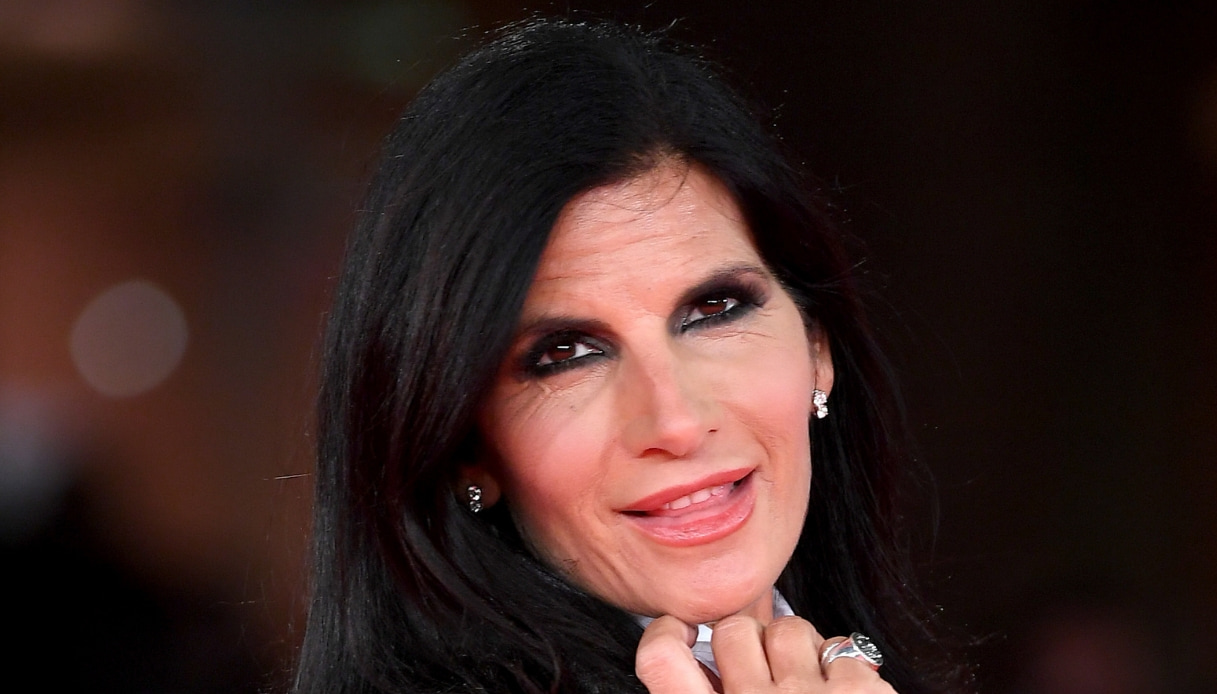