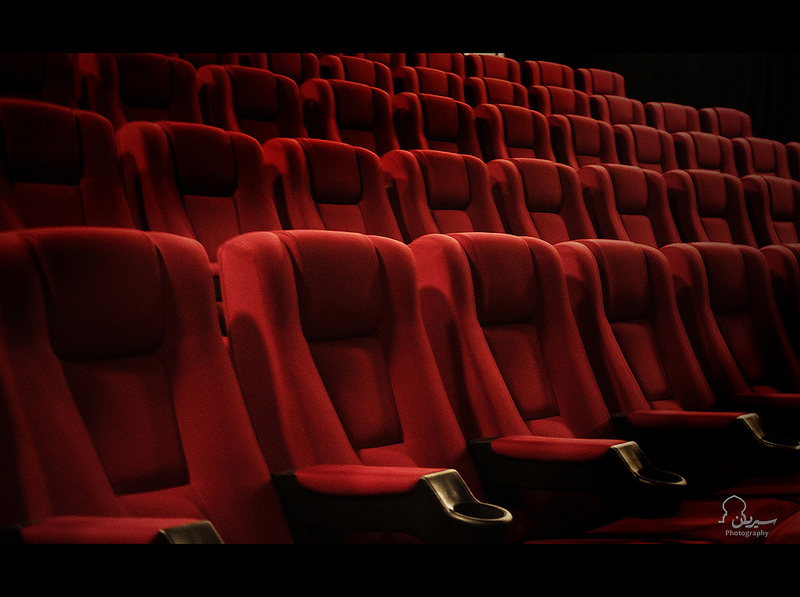 Pamela Villoresi is a well-known character in the film and theater world. In addition to being a successful actress, this Italian artist has also worked on television

Pamela Villoresi was born on January 1, 1957 in Prato. She is a famous Italian actress, also recognized for her important roles in the television and theater world. Villoresi is, in fact, a true icon of Italian theater, thanks to its marked artistic and interpretative skills. Her father is of Tuscan origin, while her mother is originally from Germany. Pamela Villoresi discovered that she had a strong interest in acting when she was very young. In this regard, he decides to enroll in theater at the age of thirteen. In just one year, the young Pamela made her debut in the world of cinema when she starred in the "naked king of Schwarz", under the direction of "Paolo Magelli". The success is immediate and in the following years Villoresi collaborates for the "Marco Visconti". Through this important milestone, the actress achieved enormous success and popularity, as well as receiving numerous praise from Italian critics and audiences. At the same time, he arrives at the "Piccolo Teatro" in Milan and becomes part of the "Union of European Theaters" association. Pamela Villoresi's career has been very intense and significant: the actress has worked for over sixty performances alongside renowned Italian characters and actors such as "Nino Manfredi", Vittorio Gassman and many others.

One of his main activities is poetry. In fact, Villoresi, during the course of her career, wanted to deepen the recitation of poetry. Over the years he has grouped a collection of 23 performances dedicated to poetry. He also played five melologists. There was no shortage of numerous dramaturgical works, all recited. Some of these have also been published in both Italian and English. In addition to being a real symbol of theatrical interpretation, Pamela Villoresi also played the role of organizer and director. During his theatrical career he directed twenty-eight performances. At the same time, she dedicated herself assiduously to Italian cinema, producing thirty-six successful films alongside the greatest professionals in the sector, including Paolo Sorrentino. The great turning point during Villoresi's cinematographic journey came with the release of the famous film "The great beauty", winner of the Oscar. The actress also produced eight television dramas alongside the greatest directors. The success achieved in the field of acting and cinema has led Pamela Villoresi to work also on television. In fact, she was chosen for the role of presenter for the program entitled "Milleunadonna".

The actress taught poetry and acting in her hometown and other locations. Villoresi is also known as the artistic director of some major festivals, including Divinamente New York and Festival dei Mondi. He also served on the board of directors of the well-known "Silvio D’Amico Academy of Dramatic Art". Having become a real representative figure of the theatrical world, Pamela Villoresi founded the university course "Progeas" in favor of the organizational activities of the world of entertainment. Thanks to her extraordinary popularity, the actress has won various awards including 2 "Golden Masks" and 2 "Golden Grolle". There were also 2 "Ubu" awards, 1 career award and one for "Peace". Pamela Villoresi was the winner of the "Vatican Gold Medal" among the main characters in the world of entertainment who encourage communication with Spirituality. The actress was married to "Cristiano Pogany", a well-known director of photography, from whom she was widowed after her death. From their marriage three children were born, two girls and one boy. Thanks to her great fame, Pamela Villoresi remains today one of the greatest actresses of Italian theater.

During her film journey, the actress participated in various programs as a guest. Among the latter is his collaboration within the "Live Life" program. Here the woman wanted to tell some peculiarities concerning one of her latest performances. In particular, she also released some revelations regarding her wonderful family made up of her and her three children named Eva, Tommaso and Isabel. Recently, the actress became the grandmother of her first granddaughter named Nina. The girl was born from the homosexual relationship of her daughter Eva with her partner Valeria. Villoresi herself said that becoming a grandmother was a beautiful experience and immediately highlighted the strong bond established between her and her little granddaughter. The actress also said that when the girl is older, she will want to take her with her to the theater. Pamela Villoresi's third daughter, Isabel, has been adopted. Following some questions from the presenter Benedetta Parodi about this affair relating to the homosexuality of her daughter Eva, the actress did not miss an opportunity to express all the strong love for her family, making the episode particularly exciting and moving.