Paola Caruso, after the mother, discovered who the biological father is 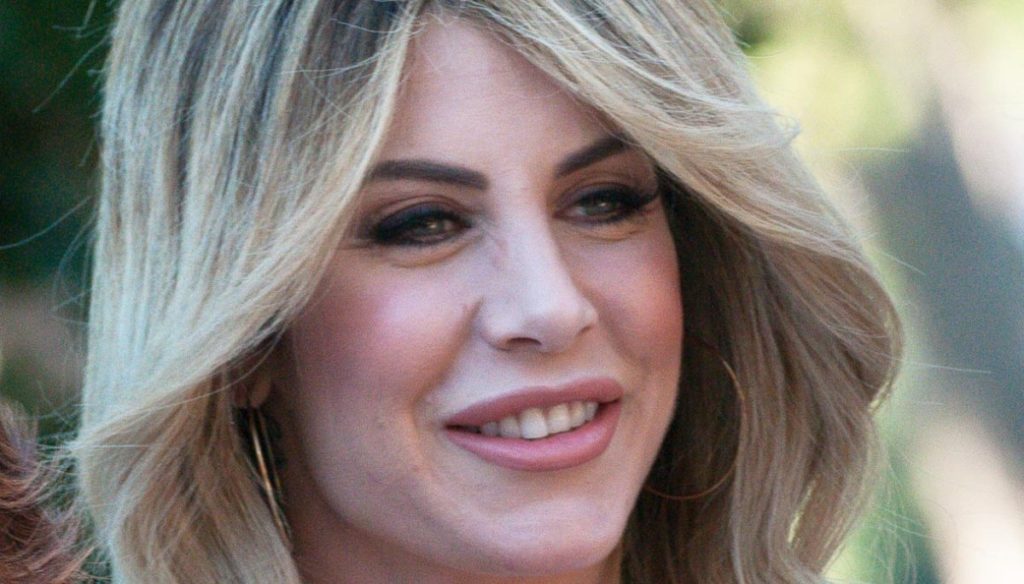 After meeting the biological mother on live TV, Paola Caruso announced that she had discovered who her real father is

After the biological mother, known in front of the cameras during Live – It is not D’Urso, Paola Caruso announced that she also discovered who her father is.

As it is now known, the Calabrian showgirl was adopted when she was still a baby girl and discovered it only when she was a teenager, since then she has never stopped hoping to meet her real parents, despite being very close to the family and the has grown.

Her desire became even stronger when she became the mother of Michelino, the son born of the love (now finished) for Francesco Caserta. The businessman and Paola broke up shortly after she found out she was pregnant, which is why Caruso faced the nine months of pregnancy and childbirth alone.

To comfort her Barbara D’Urso, who wanted her in the study of her show immediately after the baby was born, to tell her story, but also to introduce her to Imma. The woman, who claimed to be his mother, took part in the program where, after an exciting meeting, she discovered thanks to DNA testing that she was Paola's biological mother.

Now, after the mother, Caruso has announced that she has also discovered who her biological father is. Imma, the mother of the showgirl, had confessed some time ago that he was a player from Catanzaro with whom he had experienced a very short flirtation and that he was not aware of the existence of the girl.

During an interview with Corriere della Sera, the ex Bonas of Avanti un Altro revealed that he had discovered the identity of his father. "I know who he is. I know he has no children, when the time comes I will say who he is – said Caruso -. After all that Barbara D’Urso has done for me it seems right to say it in one of her transmissions ".

Meanwhile, the toto names have already started on social networks. Paola's father would have played in Catanzaro between 1984 and 1985. For the users it could be Giuseppe Lorenzo, the team's bomber who went to Sampdoria the year of the birth of the soubrette or Giorgio Boscolo, midfielder, who in 1984 was sold to Asti.