Paola Caruso in the park with her son: reply to the controversy 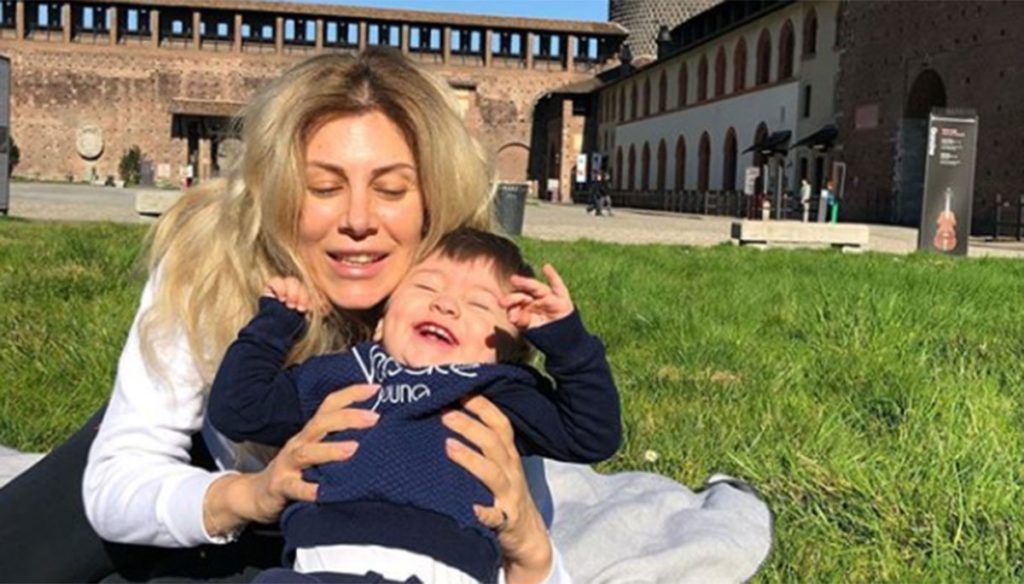 Host of "Live-Non è la D’Urso", Paola Caruso defends herself from the criticisms born after the publication (March 13) of the photo in the park, together with her son

Paola Caruso, showgirl and commentator loved and "adopted" by Barbara D'Urso, who followed her pregnancy at the time, complete with cameras in the delivery room, and the search for the natural mother, is at the center of a storm from a ten days.

The reason? A photo, posted on March 13 on her Instagram profile, of her at the park of Castello Sforzesco together with her son Michelino, complete with a caption: “We allowed ourselves after so many days away from everyone a bit of sun and fresh air but with the due precautions and far from all alone alone … .. soon we will be whole days in the park 🙏🏼🌈👩‍❤️‍👨 .. # tuttoandràbene ".

The comments and criticisms that followed were inevitable. If it is true that 10 days ago there was still no absolute ban on leaving the house, it was also recommended not to do so except out of absolute necessity, appealing to the common sense (civic) of every citizen.

Paola had immediately responded to the haters' comments, defending the right to leave the house, within the limits of the proximity of her home and keeping the safety distance.

On Sunday 22 March Caruso was invited, in connection, to "Live-Non è la D’Urso", to respond to the storm. And the blonde showgirl continued to uphold her good faith: “I finally have a way to clarify. I took this photo when you could still go out near your homes. And I simply went to the house. "

Ciacci's anger was worth nothing: "You did a shit Pola, admit it. You broke mom's civic sense, taking Michelino out at this time, putting him at risk. You can't make the child risk, use your brain. "

Vladimir Luxuria's comment: “You are a public figure and followed. Even if the photo is old, send a message that cannot be unscathed. As if to say that as a VIP, you are privileged. I ask you to say a simple thing: I was wrong. " 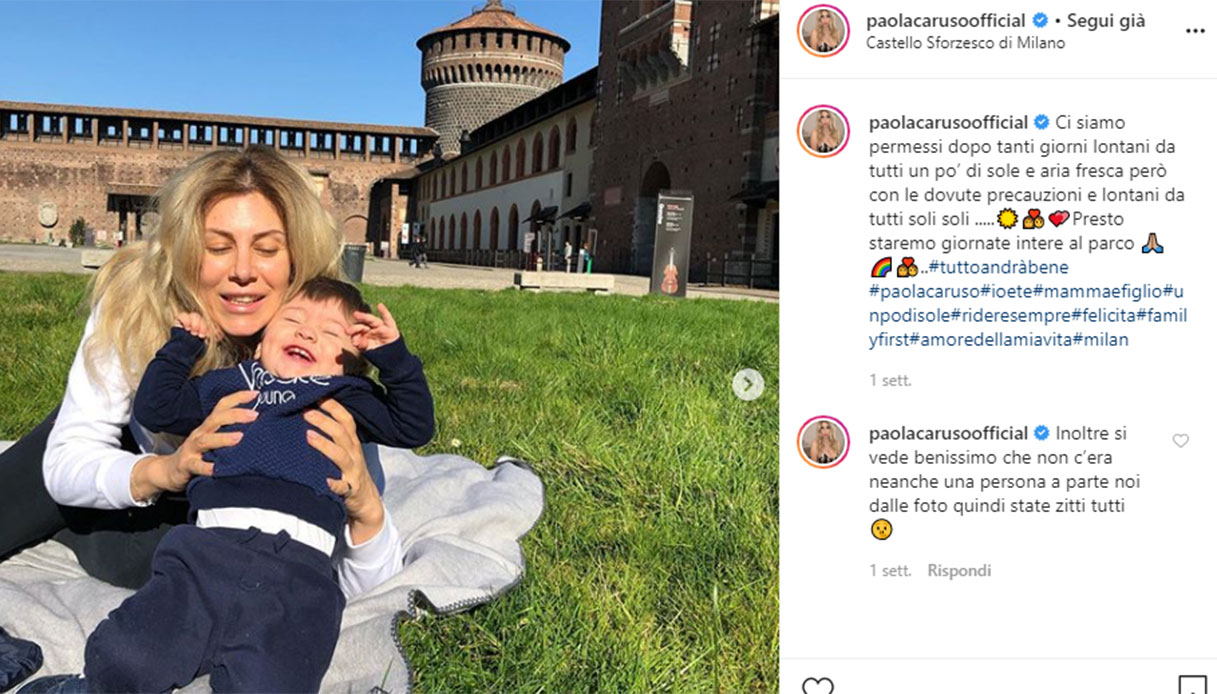