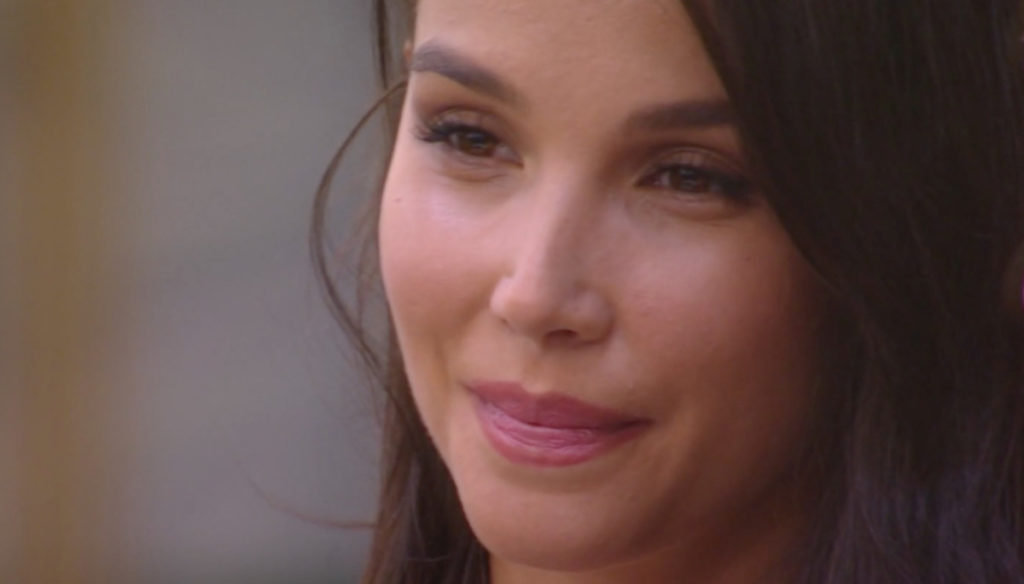 Paola Di Benedetto triumphed at the GF Vip, but a few hours after her victory in the reality show of Alfonso Signorini, no controversy arose. According to Salvo Veneziano, a former contestant on the show, the model triumphed by playing in anything but clean. On Instagram, the ex gieffino published a post in which he criticized the roommate, saying that there would be something unclear in the votes.

According to Salvo, behind the success of Paola Di Benedetto there would be Federico Rossi, well-known singer and former member of the duo Benji and Fede, very popular on Instagram. In fact, the artist has over a million followers on social media and his fame, according to Veneziano, would have favored the triumph of the model.

"It was normal for her to win," he said. 1.7 million followers, he brought all his fans to vote for her. As I see it – he added -, when there is a reality show, you have to vote the old way. There you really understand the winner. (No social votes). A person cannot win a reality show because he has multiple followers, inconceivable ".

Accusations that mingle with the statements of the former agent of Paola Di Benedetto. This is Paola Benegas of the Benegas Model and Management who wrote a cryptic post in Instagram Stories, referring precisely to the model. “In this period where the beautiful words of affection are lacking – she wrote -, I tell her good by herself. I had a nose and an eye. And some time ago someone knew it, didn't Gabriele? ”.

To answer was Parpiglia, historic collaborator of Signorini, host of the GF Vip. “I confirm Paola – he wrote -, I remember when in January you had foreseen everything. You did a great job, as always. I'm sorry, but gratitude, that is forgotten. "

Di Benedetto has not commented on the rumors, but certainly she was among the most loved protagonists of this edition of the GF Vip. After removing a few pebbles from her shoe, responding to the former tenants who criticized her, the model is enjoying time with Federico Rossi. The prize pool of his victory, meanwhile, will be totally donated to charity. One hundred thousand euros that will be used for those who need it most.