Paola Iezzi: after the farewell to Chiara three years in depression 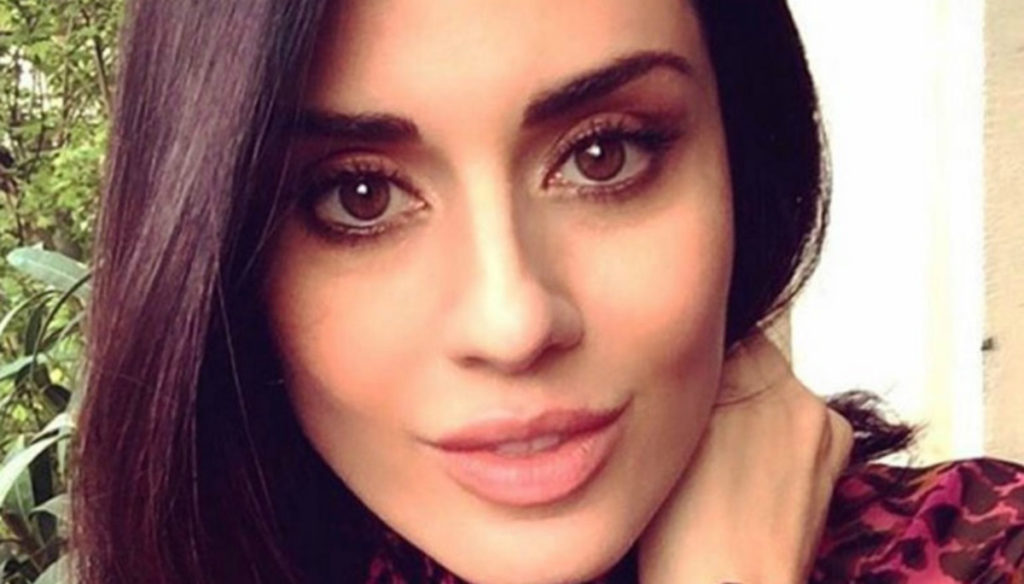 Paola Iezzi, of the duo Paola and Chiara, reveals that she suffered from depression for three years after her farewell to her sister Chiara

Paola Iezzi and depression. The singer of the duo Paola and Chiara comes out of the closet to tell the terrible illness she suffered for three years. After the professional (and partly personal) farewell to her sister Chiara, Paola had to face depression and that black hole from which she had difficulty getting out. "The division from my sister, after twenty years of musical career together, was very painful, like a divorce" explained Paola Iezzi speaking of the farewell to her sister Chiara. After a long artistic partnership, which began in Sanremo, the two decided to separate. Blame for different tensions and quarrels born because of a man, but also of the choices of both.

In fact, Paola and Chiara had separated after Paola had decided to take part in the program of Max Pezzali, North South West East, without the presence of her sister, who had been furious because of the exclusion. After the clarification, however, the awareness and the desire, from both of them, to start different careers had arrived. Chiara Iezzi has since acted as an actress in a film by Franco Nero and in the Disney series, Alex & Co and was in the program The Voice, Paola instead fought against depression and today is a DJ.

“I felt confused: everything I had invested in was finished, dead. I thought I had no strength to get back on my feet, "said Paola talking about her depression. To help her the love of her partner and that of music, which she rediscovered thanks to her new single "Lovenight". "I started doing the deejay: being on the console made me fall in love with life and music again," the singer revealed. "So I went back to singing on my own. My new song, Lovenight, represents my desire to get involved ". The relationship with Chiara Iezzi has also improved, while love with the photographer Paolo Santambrogio has been booming for nine years: "It's solid, serious, I know it's always there."