Paola Perego anxious about her DJ son at the disco with Covid positive: her words on Instagram 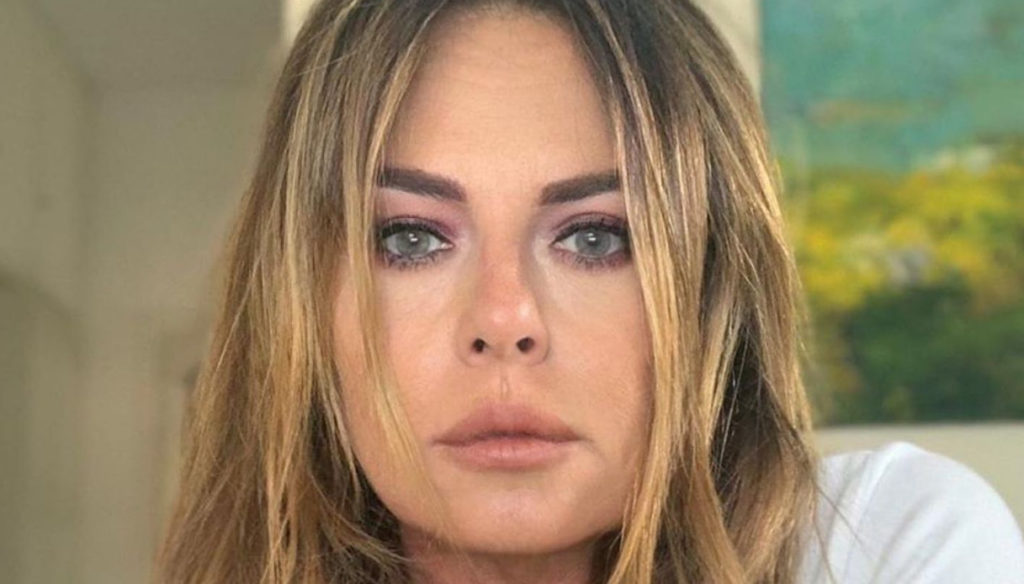 On Instagram, Paola Perego reveals the anxiety for her son Riccardo Carnevale who worked as a DJ in a nightclub with Coronavirus positive

Paola Perego tells on Instagram her anxiety for her son Riccardo Carnevale. In fact, the DJ, as her husband Lucio Presta told, worked as a DJ in a nightclub where several cases of Coronavirus positivity were found. 24 years old and a career as a DJ between Sardinia and the Argentario, Riccardo is the second son of the presenter, the result of his bond with Andrea Carnevale. Paola also had another daughter from the former footballer: Giulia, who made her a grandmother.

"They tell him that some of the participants, the organizers and the other DJ, are positive at Covid – wrote Lucio Presta in a long post that appeared on Facebook -. He applies protocol and calls the general practitioner, who prescribes a swab, calls Spallanzani to give data and asks for a swab to be made. Answer: we call it. Nobody is heard anymore, so he calls back and they say: 'Go in line to the nearest drive to swab'. I run with a mask and individual protection, six hours straight in the car and here we are, it's up to him, but it's 8pm, they have to close. 'Come back tomorrow, in fact you shouldn't leave the house because it's positive potential'. He replies: 'But I called and they told me to come here'. 'Ok, okay, come back tomorrow morning at 8.30' ".

“Perfect – writes Presta again -, but in the meantime this guy who has followed the protocol you have foreseen in these cases, what should he do? Does anyone care or do we do whatever the hell we want? Do we want to make sure that he and others can be sure if they are positive or not and behave as appropriate as appropriate? Also this time it will take a bit of luck and a lot of patience “.

Perego shared her husband's message in Instagram Stories, writing: “No privileges, but not even indifference”. Shortly thereafter, he updated fans, stating that the son has finally managed to swab. "Thanks to all the medical staff," he wrote, posting another photo of Riccardo Carnevale. Giulia, the eldest daughter of Paola, and mother of little Pietro also intervened on the issue, who shared the comments of the host and the manager of the VIPs on Instagram.