Paola Perego, from Andrea Carnevale to Lucio Presta: the men of her life 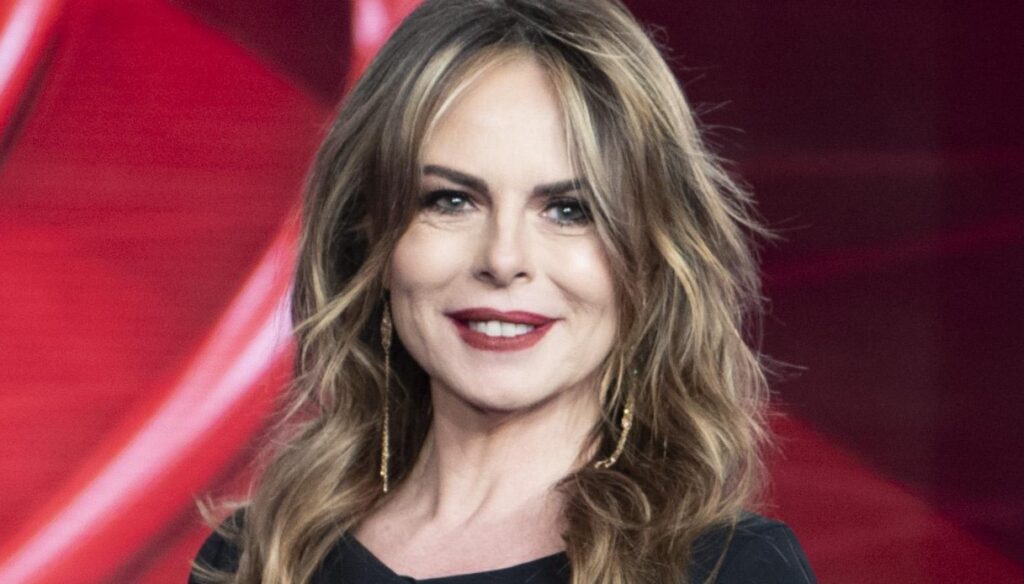 Beautiful and loved by the public, Paola Perego has been married twice. First with the former footballer Andrea Carnevale, then with the manager Lucio Presta

Paola Perego is one of the best known and most loved faces of Italian television. A presenter with a long apprenticeship behind her and a lot, a lot of experience from a very young age. Her beginnings as a model – given her genuine and fresh beauty – then the auditions for TV that led her first to work in the most important local Lombard network and then to make the "big leap".

Strong character, easy talking and that beauty that, even today at 55, shows no sign of fading. But above all a great desire to do and get involved, to the point of also becoming an entrepreneur and actress. It is at the very beginning of her career in the entertainment world that Paola Perego meets her first husband, Andrea Carnevale.

We are in the mid-eighties and Carnevale is one of the strongest and most loved footballers of the moment. Bomber of Napoli, he led the team to win its first championship in 1987. Then the national team and those “Magic Nights” that will remain forever etched in the minds of the Italians. And it is in this golden moment that the spark strikes between the beautiful Paola and Andrea. The two got married in 1990 and had two wonderful children, the eldest daughter Giulia in 1992 and after a few years, in 1996, the second son Riccardo.

The marriage between Paola Perego and Andrea Carnevale goes well for seven years, after which comes the end of a story that seemed destined to last. A separation (then divorce) that was not at all simple, but after that the peace returned between the two. It took years of friction and discontent, but in the end Paola Perego and Andrea Carnevale have mended the old wounds and today they even declare themselves friends. In a recent interview with Verissimo, the presenter said: "A friendship has remained between us, we are bound by an affection, even with his new wife and daughter. (…) When one is the father of your children, he remains so for lifetime. You can't cancel this thing ”.

After dark, the light returns and the splendid Paola makes another meeting that marks her life forever. A few years after the divorce with Andrea Carnevale, he met Lucio Presta with whom he had a ten-year relationship, before getting married in 2011. He is one of the most important VIP managers, owner of the Arcobalenotre agency, including other Paola herself has become a partner.

For Perego it is the second marriage, for Presta instead the third. The manager was married in a second marriage to a woman named Emanuela, mother of his two children Beatrice and Niccolò Presta. Unfortunately, the second wife died of an illness, leaving an unbridgeable void in his family.

Among the sons of Lucio Presta, Niccolò is certainly the best known. A young man who has made his way into the world of entertainment, producing successful programs and entering the list of the most influential Under 30s in the country. But relations between Paola Perego and her stepson are by no means idyllic, as confirmed by himself on social media: “The relationship with Perego is very bad. Good morning and good evening when we are in a good mood ”. Reason why the presenter did not participate in Niccolò's wedding with Lorella Boccia, arousing no little surprise.

Paola Perego lives a happy marriage with her Lucio, always by her side even in the most difficult moments. It is now known that the presenter has suffered from panic attacks for thirty years and, as she herself stated, her husband has never abandoned her even for a moment. And it was her rock even when in December 2020 she lost her father Pietro, to whom she was very attached.