Paola Perego is back on TV on Rai2 with a new program: "Il Filo Rosso" 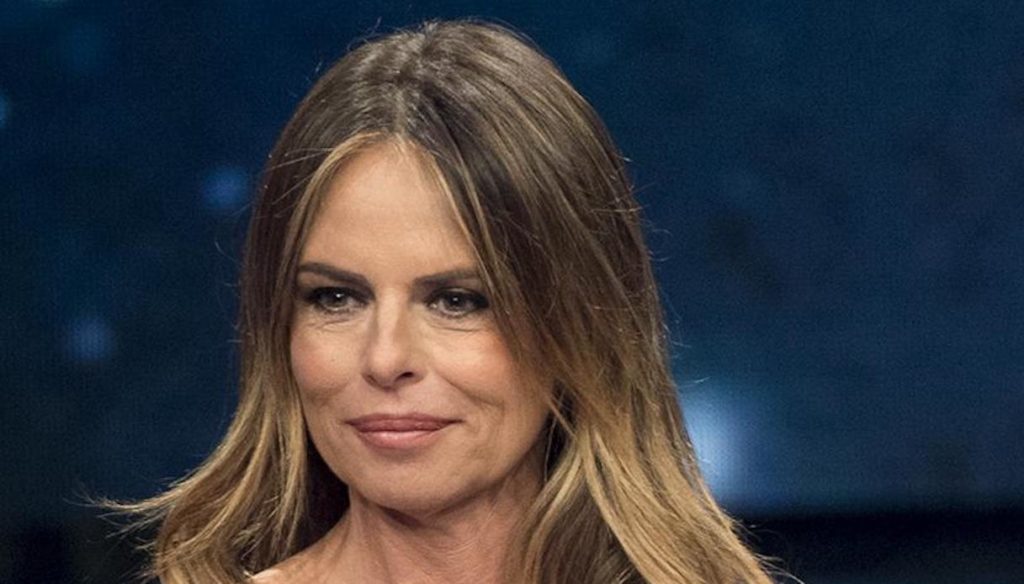 "Il Filo Rosso" marks the return of Paola Perego on television: the show will be broadcast on Rai2

There is great anticipation for the debut of Il Filo Rosso, the new program conducted by Paola Perego which will be broadcast every Saturday at 14:00 on Rai2, starting next November 21st. A show about the strong bond that unites grandparents and grandchildren, two generations so distant yet so close.

Il Filo Rosso aims to tell common stories, exploring the universe of feelings and emotions that characterize the family and emotional ties of each of us. The project was born from an idea of ​​Ludovico Di Meo, director of Rai2, who proposed a program about grandparents and grandchildren to Perego. In an interview with Adnkronos, the host revealed: "We worked on it a bit with the other authors and then, when Covid arrived, the topic became even more central. I hope to be able to communicate how grandparents are a great resource and not a burden ".

She herself is the grandmother of little Pietro, born from the relationship of her daughter Giulia Carnevale with Filippo Giovannelli: “A wonderful gift, I didn't think you could get mad at certain levels. I would be willing to do anything for this child ”- Perego admitted. But returning to the program, the presenter has revealed some more details. There will be moments of reflection and information, but also of entertainment and entertainment.

To Corriere della Sera, he also declared: “The life of people always intrigues me, it is a source of stimulus and comparison. Human and personal stories are beautiful to tell because they are different from each other, but there are elements that give everyone ideas for reflection ". What does the show title refer to? “The red thread of destiny binds two hearts, two soul mates. We want to extend this strong bond to all family relationships, probing the dynamics that are created starting from the central figure of the grandparents ”.

The Red Thread was supposed to debut last November 8, but the departure was postponed because Paola Perego tested positive for Coronavirus. On her experience, she said “I was lucky, I was in isolation but luckily I was able to take care of myself at home. Confined alone in my room, I realized how important and beautiful it is to be able to hug the people we love ”. However, she is still worried about her family. The mother and father, who are 84 and 90 years old respectively, are positive and with them also Perego's sister, sister-in-law and grandchildren.

Barbara Catucci
7161 posts
Previous Post
Today is another day, Luca Argentero dad: "Me, diaper change champion"
Next Post
Le Iene, Ambra Angiolini talks about bulimia: "Beauty has nothing to do with it"