Paola Perego returns to Rai. And Bonolis makes a decision 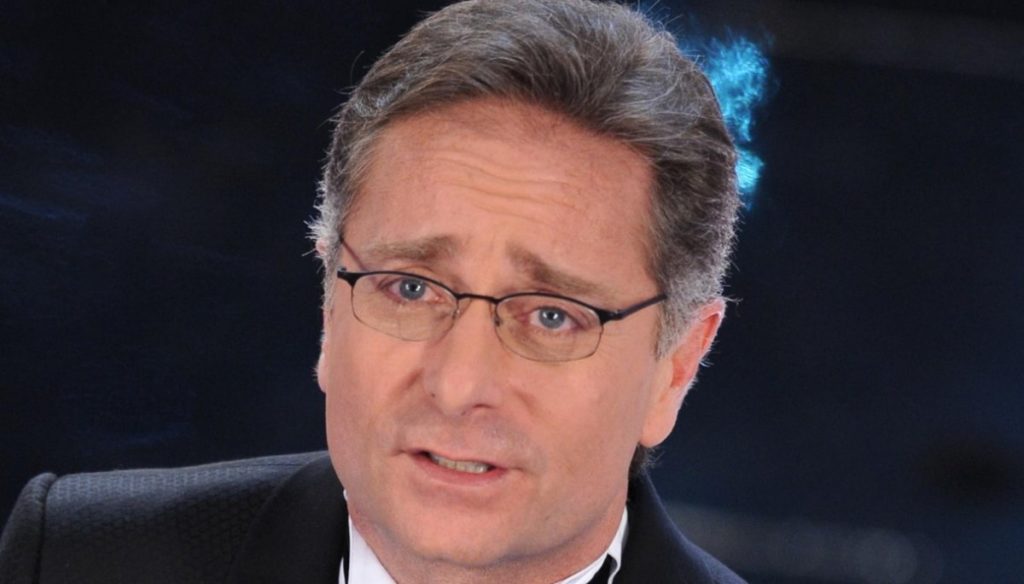 Paola Perego prepares to return to Rai, while Paolo Bonolis talks about the alleged farewell to Mediaset 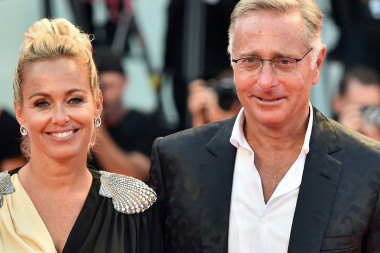 Paolo Bonolis and Sonia Bruganelli in love in Venice: smiles and complicity on the red carpet

Paola Perego returns to Rai and Paolo Bonolis makes a decision on Mediaset. The television schedules change and the networks are reorganized. After weeks of rumors, Lucio Presta's wife confirmed his return to the viale Mazzini company.

“You are all asking me – said Perego on Instagram, addressing the fans – so since I am superstitious until I sign the contract I don't talk about it but I go back to TV. I can only say that I return to Rai ”. Paola will therefore again be the hostess of a program in the public company, but it is not yet clear which one.

Instead, the future of Paolo Bonolis seems still a mystery. According to rumors spread in recent days, Lucio Presta's tensions with Mediaset, following the (rather strong) statements on Barbara D’Urso's shows, are pushing the conductor further and further away from the Biscione company. In detail, the manager had sued Videonews and criticized the broadcast of any broadcasts.

The hypothesis of a Bonolis farewell to Mediaset had been strengthened by the latest statements by the presenter who had appeared very critical of the network. Paolo had criticized the choice not to broadcast another episode of Avanti's already recorded episodes, after the choice to block the broadcasts, later he opposed, together with Fiorello, the decision to broadcast simultaneously Ciao Darwin and VivaRaiPlay.

Many had talked about a possible return to Rai, just like Perego, and during a direct broadcast with Mara Venier, Bonolis had his say. In fact, Paolo was the protagonist of an Instagram chat with the queen of Domenica In. The presenter asked her colleague: "Aren't you going back to Rai?". And he replied with great sincerity: “When? Now I can't help but know. " Venier then asked him when he could return: “When I go. Now I'm in Mediaset, still want … campa horse! What are you kidding! ".

Barbara Catucci
11932 posts
Previous Post
Meghan Markle and Harry prepare a biography: Kate and the Queen tremble
Next Post
Teach your children to get bored