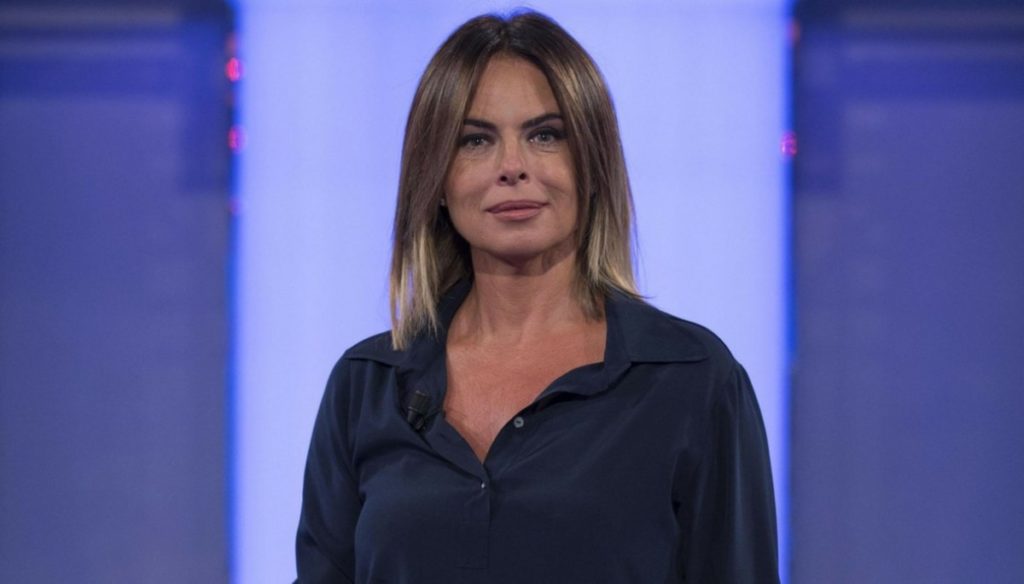 Paola Perego returns to TV after a long absence, ten months after the scandal-episode on women in the East

Paola Perego returns to TV after a ten-month absence and the episode about the women of the East that cost her accusations, controversy and a suspension. Almost a year has passed since the closure of "Parliamone sabato", the Rai program conducted by Perego in which the infamous quality list of Eastern women was discussed. Among the characteristics that pushed Italian men to prefer them was the fact that they "make men rule", "they are always sexy" and "they are perfect housewives". The choice to talk about this issue in a similar way during the broadcast had caused a wave of criticism and accusations of sexism.

Paola Perego was over in the cyclone, defended by some colleagues and attacked by others. Today the presenter has not yet forgotten that difficult episode of her career, but, after a complicated period, she is ready to get back on track with a new program. This is Superbrain, which will be broadcast from 12 January on Rai Uno at 9.25 pm, to talk about the super-features and their abilities.

After the scandal 10 months ago, Paola Perego had disappeared from the small screen and even thought of retiring. Then the decision to get back in the game, even if his return to Rai is not at all simple, as she herself revealed. "It's a completely different return from the others, at night I have nightmares – said the presenter at Corriere della Sera -, I'm very afraid, an irrational fear. The idea of ​​entering the studio scares me, I think of the first entry, the first five minutes ".

Paola Perego has not yet forgotten the problems of 10 months ago, the criticisms and the accusations suffered: "I was very ill, I didn't sleep, I lost a lot of weight – he explained -. I also thought about leaving this job. I was struck by so much gratuitous wickedness, it took me a week to understand what was happening: it was all bigger than me ”. Now, however, she is ready to take up her professional life again. "It was not a moment of TV to be proud of, it was a stupid game – he said -, not a big piece of television. But these are things that you do, on TV you see so many. I think I was a scapegoat, a pawn in a mechanism bigger than me ".

Lorenzo Gavazzi
2550 posts
Previous Post
Friends Celebrities, the gaffe of Al Bano and Filippo's apologies to Maria
Next Post
Letizia of Spain dares in top and white trousers: the result is spectacular