Paola Perego, the sweet shot on Instagram that remembers her daughter as a child 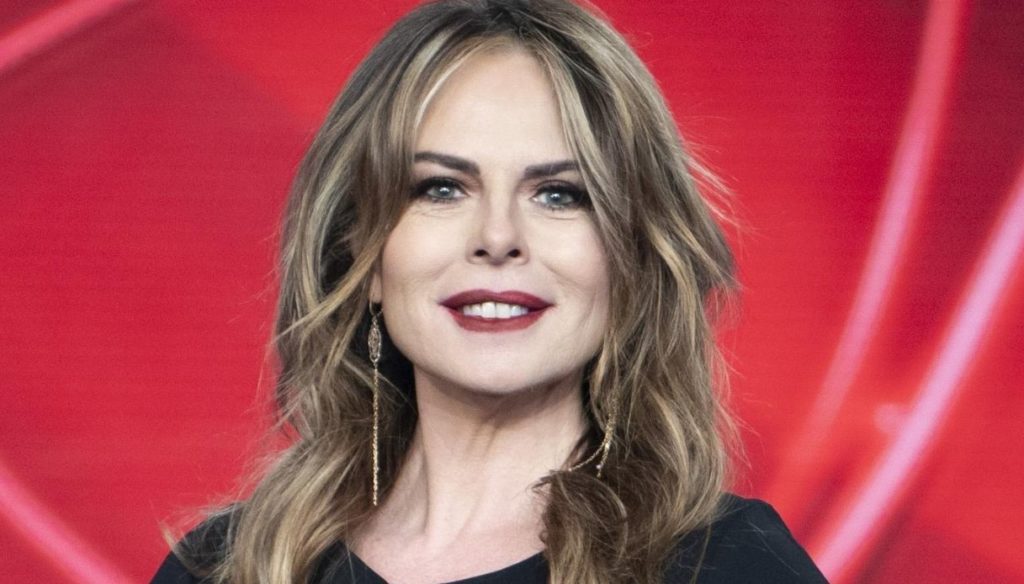 The showgirl shared an old photo with her followers that portrays her with her daughter many years ago, accompanied by a very sweet dedication

A very sweet shot, from a mother celebrating love for her children: Paola Perego wanted to share an unedited photo from many years ago with her followers on Instagram.

The image shows her in the company of her daughter Giulia Carnevale and is a snapshot of the past. In the image, the presenter wears a red sweater and sports very dark and long hair, bangs and a happy smile while holding her daughter in her arms as a child, with short hair and a colored shirt. To accompany the image posted on Instagram a very sweet dedication: "My princess. It is strange to think that today she has a wonderful son, about the size of her in this photo ”.

Giulia Carnevale, born in 1992, is 28 years old, and was born from the relationship that the showgirl had from 1990 to 1997 with the former footballer Andrea Carnevale, like her brother Riccardo, who was born in 1996.

Giulia is a mother, in fact, on November 28th 2018 Pietro was born, who she had with her partner Filippo Giovannelli. And Paola Perego became a grandmother when she was 52, a joy she had shared in a series of interviews. She had confessed to the weekly Oggi: “Becoming a grandmother means being a mother twice,” she explained.

The showgirl also demonstrates happiness in this sweet shot of her daughter who is still a child, recalling, in the words accompanying the image, also her grandson Pietro and the passing of time.

The strong bond that unites grandparents and grandchildren is also at the center of the program with which Paola Perego recently returned to television: Il Filo Rosso, broadcast on Saturdays starting at 2 pm on Rai 2. A show that aims to tell common stories, exploring the universe of feelings and emotions. Paola Perego interviewed by Adnkronos shortly before his return to TV had also spoken of his nephew Pietro: “A wonderful gift, I didn't think you could get mad at certain levels. I would be willing to do anything for this baby ”, the showgirl admitted.

The love of parents for their children and that of grandparents for their grandchildren is a powerful and unique feeling, as also demonstrated by this shot by Paola Perego who usually shares shots with her loved ones on Instagram. 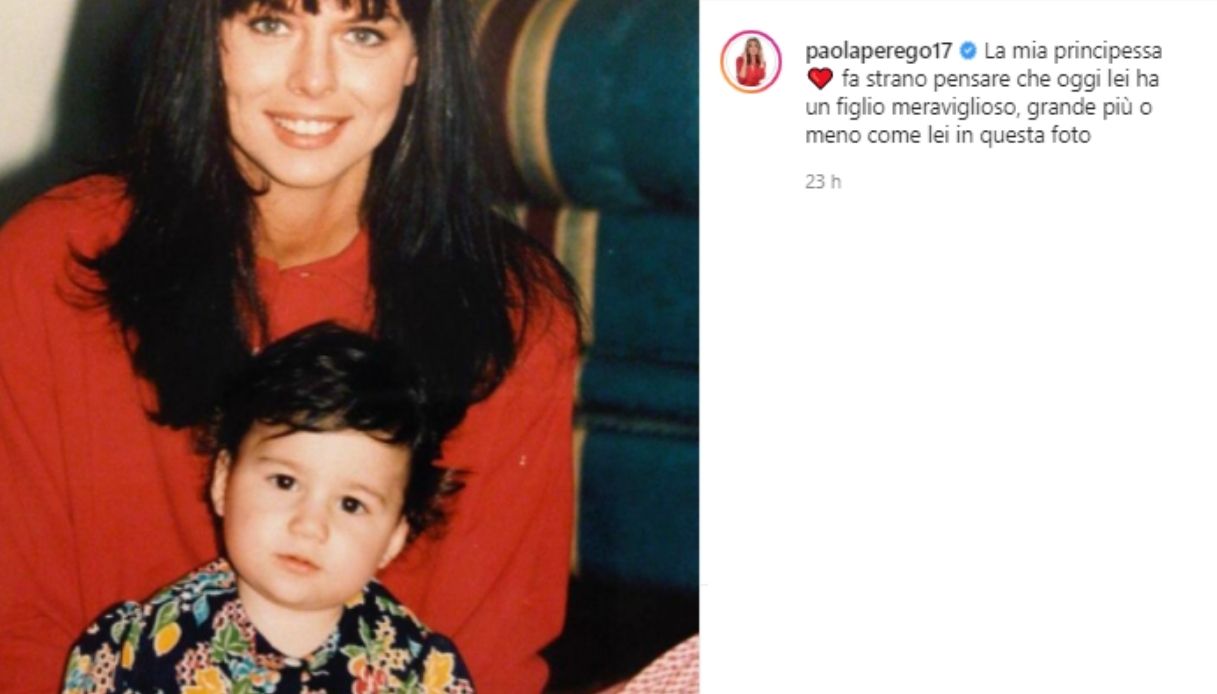 Barbara Catucci
7248 posts
Previous Post
Who are Alessandro, Sofia and Maria Vittoria, the children of Paolo Rossi
Next Post
Charlene of Monaco celebrates her twins: Jacques and Gabriella's special birthday