Paola Perego, the wedding with Presta and prejudices: "Before I suffered a lot" 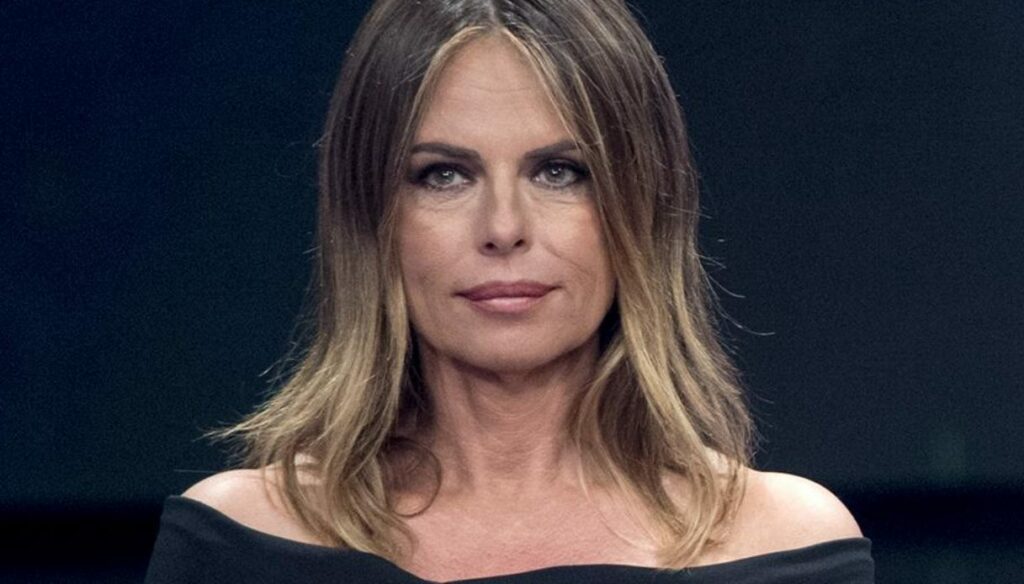 Paola Perego talks about herself, interviewed by Francesca Fagnani in "Belve": how her marriage with Lucio Presta influenced her work

That Paola Perego is a strong woman is certainly not a secret. What we often forget is that strength and character are sometimes the result of difficult situations, the consequence of a continuous struggle against oneself and against others, always ready to point the finger. The host's interview with Belve, Francesca Fagnani's program broadcast on Rai2, fully summarizes this aspect of her life.

Paola certainly did not spare herself, as is her custom. She went back to talking about her insecurities and those "invisible monsters" that deeply marked her, making her live for a long time in fear and uncertainty, but above all in a continuous face to face with anxiety and panic attacks, from which he suffered for a long time.

“I have a very high threshold of tolerance, but when the beast comes out I don't control myself”, said a very aggressive Paola Perego, who seems very far from the portrait of the young woman she was in the past. Now Paola is not at all afraid to have her say and certainly does not send her to say, always maintaining her calmness and her innate elegance. She has made peace with herself and walks with her head held high:

"I was very shy and suffered from panic attacks, there was not all this determination. At the time I was 80% lucky, today I think I'm good at 80%. I am indebted to life. (…) Today the revenge is to stand up to those people in front of whom I was taking three steps backwards for anxiety and insecurity. I had problems with power, with the people who gave me work I was in enormous awe, I couldn't find the words, I felt stupid, but now I feel at ease with people of any level. "

The chat in Belve's living room could only shift to the theme of work. Paola Perego is a woman who has made it through the ranks, but above all of the street and from a simple and inexperienced model has become one of the most loved faces of Italian television. Something that should make anyone proud, but which unfortunately has implications that are difficult to digest. The presenter told of how she has always had to fight against prejudices, in particular against one of those who just can't shake off:

"The prejudice is not about me, but about who I married. (…) Marriage has placed me at a disadvantage because he is morally very honest and will never propose me for a program, I am at an advantage because I have the number one at home and I can ask for advice even at midnight. Before I suffered so much when they told me I was recommended, now I get offended because it means that I am stupid, that I get badly recommended: there are never in his programs! "

Paola Perego has been married to Lucio Presta since 2011, but their relationship was already ten years old at the time of the wedding. According to her, her husband's role as manager would often influence the judgment of others. In short, when you marry one of the big names in showbusiness, for many, being recommended is a direct consequence. A useless prejudice, considered as Paola Perego over time has shown talent and determination, as well as the ability to be appreciated by the vast television audience.

There will come a day when women will no longer be judged for the activities of their mates or husbands but only for what they are really worth, for their work, their talent and their dedication. But apparently this is not the day.

Barbara Catucci
11932 posts
Previous Post
William, Harry's secret (and sweetest) gesture that no one has noticed
Next Post
"Harry king in place of William": Lady Diana's prophecy about her children