Paolo Brosio leaves the hospital: "I can enter the GF Vip" 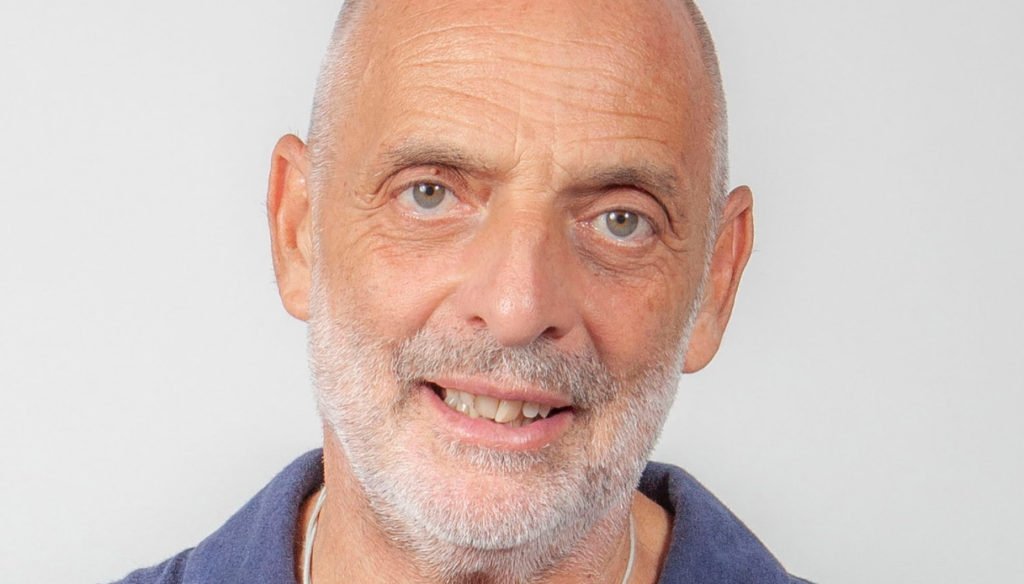 After hospitalization for Coronavirus, Paolo Brosio announces that he has been discharged and is preparing to enter the "GF Vip"

Paolo Brosio leaves the hospital and will soon enter the GF Vip house. The journalist was hospitalized for 25 days in the ICC Casal Palocco hospital after testing positive for Covid-19. After a long hospital stay, Brosio announced on Instagram that he tested negative for two swabs carried out in a 24 hour period. It was precisely the disease that forced Paolo to give up the adventure of reality TV. The reporter was hospitalized due to pneumonia and an intestinal infection that he finally managed to defeat.

"They recently gave me the news that the negative pads have finally arrived – he told on Instagram -. They must be two consecutive within 24 hours. This was not possible because there had been an oscillation so far, so I have been hospitalized for 25 days but clinically cured, then the interstitial pneumonia and intestinal intention disappeared. This is a day of celebration because I am completely negative ”.

Once his recovery is certified, Paolo Brosio will be able to enter the Casa del GF Vip. “It's over, these are the documents. There are two consecutive tampons, we finally made it – he clarified -. God willing, next week I will have the opportunity to get back on track to honor Big Brother's Mediaset contract ”. The journalist had been announced among the contestants of the Canale Cinque reality show. A few days before entering the loft, however, he realized that he was not feeling very well.

"I think I contracted it in Rome because all the Versilia swabs were negative – he explained to Adnkronos -. The symptoms began shortly before entering the 'Gf Vip' house. I was supposed to enter the Big Brother house on Friday 18th, as per contract, I was locked up in 'home custody' in a hotel near Capannelle and while I was praying I felt that I had to do a checkup, I felt strange symptoms. Thank goodness I did it otherwise I risked entering the house of the 'Gf Vip' with negative swabs but with pneumonia! I was weak and had a persistent cough so I called the head of production of Endemol and told me to flip me over like a sock ”.

Barbara Catucci
5357 posts
Previous Post
Clizia Incorvaia and Paolo Ciavarro in love and happy on Instagram for the eight months of love
Next Post
Eugenie of York pregnant: the rules she will have to follow