Paolo Calissano is dead: the career and loves of the actor who is the symbol of TV fiction 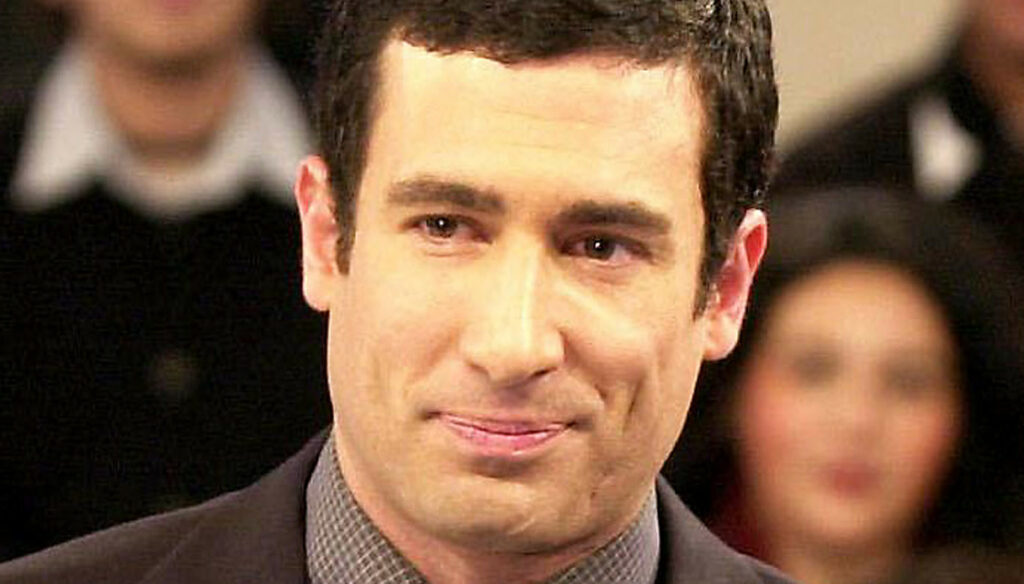 Farewell to the actor Paolo Calissano, who died suddenly at the age of 54: he was one of the symbols of TV drama but also sadly known for the events related to drugs

Paolo Calissano is dead. The 54-year-old actor was found lifeless in his home in Rome, in the Balduina area. The news of his death comes completely unexpected and leaves a void in the world of Italian fiction of which he was a great protagonist in the early 2000s.

Farewell to Paolo Calissano, who he was

He was born in Genoa on February 18, 1967. He belonged to a high-ranking family: his father was an air force officer while his mother was of noble origins, in fact she was Mercedes Galeotti de ‘Teasti of the Counts of Mantua. He left an older brother named Roberto.

His face was one of the most beloved of Italian fiction, with that look that pierced the screen and that, in a short time, had conquered everyone. Her career began as a model and protagonist of television novels, but – thanks to her beauty and acting studies in Boston – she soon reached the world of TV and cinema.

The debut, which took place in 1993, on Black Friday, was followed by Prohibition of entry with Natalia Estrada, then Azzurro Profondo and Dr. Giò. He had been the star of TV shows like 8mm.

Many still associate him with the character Bruno De Carolis in Vivere, but he is also remembered for his historical interpretations in Vento di ponente, alongside Claudia Koll and Nino Manfredi in Linda e il Brigadiere and with Anna Valle in Per Amore.

The crisis and the judicial problems

Reinventing himself as a reality competitor with the successful participation in L’Isola dei Famosi, Paolo Calissano had been missing from TV for a long time. In addition to the legal problems he had faced, in fact, he seemed to have fallen into a deep depression. Hence, the causes of death, identified – probably – in a mix of drugs and drugs. His career plummeted after September 25, 2005, following the death of his then-partner, dancer Ana Lucia Bandeira Bezerra, from a cocaine overdose. Sentenced to 4 years of imprisonment for drug possession, Calissano had left with a pardon in 2006 and then moved to the “Bus Stop” community for drug addicts in Trofarello (TO).

Paolo Calissano leaves a companion, who was the first to alert the police. In fact, the actor hadn’t answered the phone for hours. Rushed to the scene, the Carabinieri found his lifeless body, for which an autopsy was ordered.

Very little is known about his private life, above all because he has been absent from the world of entertainment for some time. Among his former historians, figure Matilde Brandi, to whom he was linked in 2002. When they met, both were engaged. To live his love with the beautiful dancer and showgirl, Calissano had decided to leave the model Simona Salvemini. Their affair was short-lived. They had in fact left due to a strong incompatibility of character. Later, the actor had woven other love stories. Upon his death on December 30, 2021, he leaves a partner, Fabiola Palese, born in 1978. 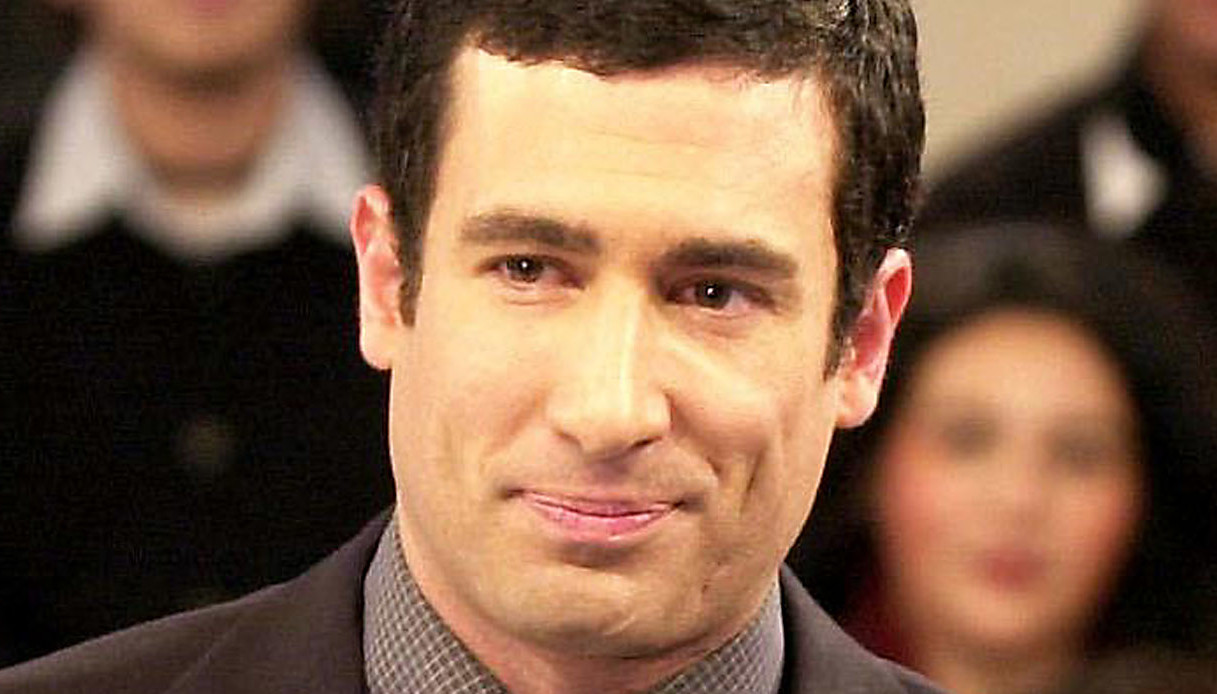