Paolo Calissano, the suspicions of his brother Roberto (and the one who does not return to death) 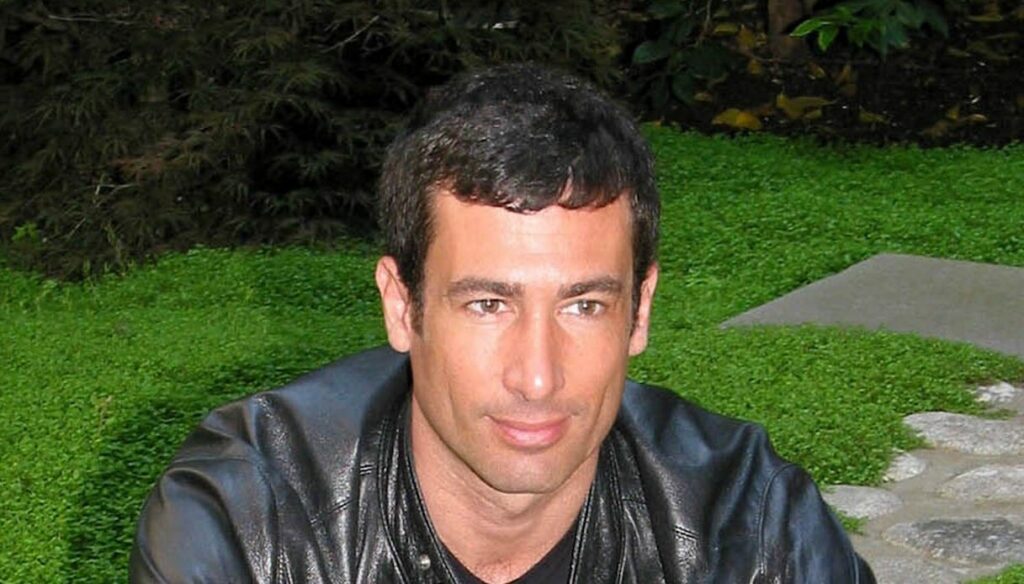 Even Roberto, Paolo Calissano’s brother, has doubts about the actor’s possible suicide: in fact, something doesn’t add up to his death

The tragic death of Paolo Calissano, found lifeless in his Rome apartment on 30 December 2021, is still surrounded by suspicions that leave no peace to all those who have always loved him. The first to express her doubts on the suicide hypothesis was the ex-girlfriend Fabiola Palese, now the actor’s brother Roberto is also added. In fact, there seems to be something wrong.

Paolo Calissano, the doubts of his brother

The depression, which Paolo had been suffering from for a long time, and the numerous drugs found near his body immediately led to think of a suicide. But in the days following the actor’s disappearance, the first doubts arose. Doubts that have struck his brother Roberto, who has always been close to him in the most difficult moments of his life: the suspicion is that what happened was completely accidental. And that there are responsibilities to investigate.

According to what reported by Il Secolo XIX, Paolo’s brother is now certain: “He did not commit suicide. And I’m sure that cocaine has nothing to do with it, that was a finished chapter, definitely behind us after the treatment received in the clinic in Switzerland “- Roberto admitted -” I am convinced that he messed with the drugs even if no one has been able to say anything specific yet. But now I want to know who prescribed them for him or who sold them to him, because he had such a quantity available, as has been told. Let me understand, I’m the first to want to know what the investigations will find out ”.

In fact, there is something wrong with the death of Paolo Calissano. First of all, it would not be true that his lifeless body remained for two days waiting to be discovered: his ex-partner Fabiola Palese, the one who found him, admitted to having spoken with him the previous day. And his last access on WhatsApp dates back to 20:18 on Wednesday, so a few hours before the terrible discovery. In addition, the door to his apartment was not locked, which immediately sparked suspicion.

Paolo Calissano, the words of the ex-girlfriend

Fabiola was the first to insinuate some doubts about the suicide hypothesis. “I don’t think so at all, it wasn’t like him. He has lived through many and we have overcome many together, and he has always got up “- he told Il Messaggero -” Rather, I believe that he did not stand up to all the drugs he was taking because of his depression. I think he made some trouble in hiring them, a bombardment of psychotropic drugs, but not with the intention of taking his own life “.

Also because, according to his ex-partner, Calissano was waiting for his new opportunity: “The world of entertainment had turned its back on him, but he wanted an opportunity for redemption that no one gave him”. There are many doubts, and only investigations can clarify. The prosecutor of Rome has in fact opened an investigation for manslaughter, and is awaiting the result of the autopsy to understand whether the overdose was accidental or voluntary. It also remains to be discovered whether Paul was alone in the house at the time of his death.