Paolo Rossi, ex-wife Simonetta Rizzato breaks the silence: "A fairy tale with him" 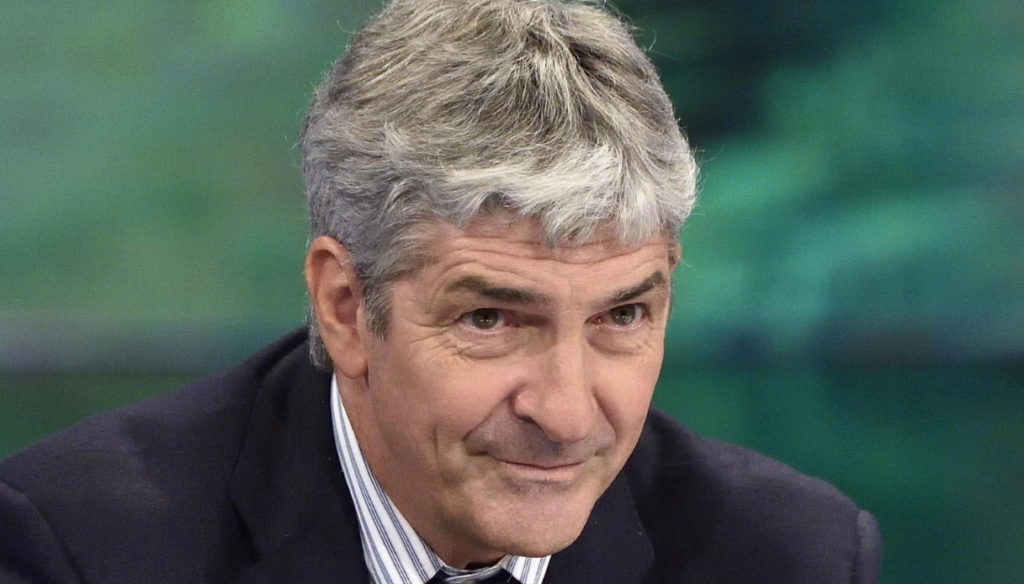 Simonetta Rizzato, ex wife of Paolo Rossi, breaks the silence after the death of the former football player

Simonetta Rizzato, ex-wife of Paolo Rossi, breaks the silence a few days after the death of the former footballer, who disappeared after fighting a bad disease. In an interview with Corriere della Sera, Simonetta recounted the bond with the sportsman, hero of the 1982 World Cup, with whom she had her son Alessandro.

An overwhelming love, also marked by the most beautiful and exciting period in Pablito's career. "I was 17 when I met him – he recalled -. Paolo was three years older than me and had just arrived in Vicenza. They introduced us to some mutual friends: we were small, very tender. I didn't follow football very much, I wasn't a fan. After all, when I met him, for me, it was only Paul. It was love at first sight. And after that meeting there were eighteen years of love ".

Alessandro, the eldest son of Paolo Rossi, was born in 1982. "The World Cup in Spain was a crazy experience – said Simonetta -, but I was pregnant and stayed at home fearing risks of pregnancy. I remember the fans under the windows, it was all beautiful. But there is an episode that describes exactly who Paolo was: when the reporters asked him how he felt, he replied 'This is an important year for me: my son will be born and I won a World Cup'. Here, for him the affections were more important ”.

Simonetta and Paolo lived an important love story, which ended due to the distance. However, the affection has remained unchanged over the years. "We were very reserved and our friendships were far from the world of football – explained Rizzato -. If I think about it, I felt like I was living a fairy tale: Paul was the first love, that pure feeling that can only be lived at that age. Then, we grew up and as we matured we changed. He was often away for work and in the end, after so many years together, we decided to leave and take different paths ”.

After the divorce, Paolo Rossi met Federica Cappelletti, his great love, with whom he had two daughters: Maria Vittoria and Sofia Elena. The couple got married in 2010 and just a while ago renewed their marriage vows during a romantic trip to the Maldives. Simonetta revealed how the bond with the former footballer, despite the farewell, has never been broken, using moving words to describe Paolo Rossi, but also his wife Federica.

“We have a son who unites us – he said -, Paolo was such a sweet person that it made no sense to exclude him from my life. I remarried and he too met Federica, a wonderful woman who stood by him in an extraordinary way in this painful period. Even after the separation, I always felt part of my family. I saw him the day before he died – he revealed -. I went to see him in the hospital in Siena and we said goodbye. In his heart, family came first and now that he is gone he leaves me with immense pain and with the awareness of having had the privilege of spending the first part of my life with an extraordinary man ".

Barbara Catucci
6607 posts
Previous Post
Kate Middleton overshadowed by her sister Pippa: everyone wants the 10 euro sweater
Next Post
Harrison Ford at almost 80 is Indiana Jones again: 5 things you don't know about him