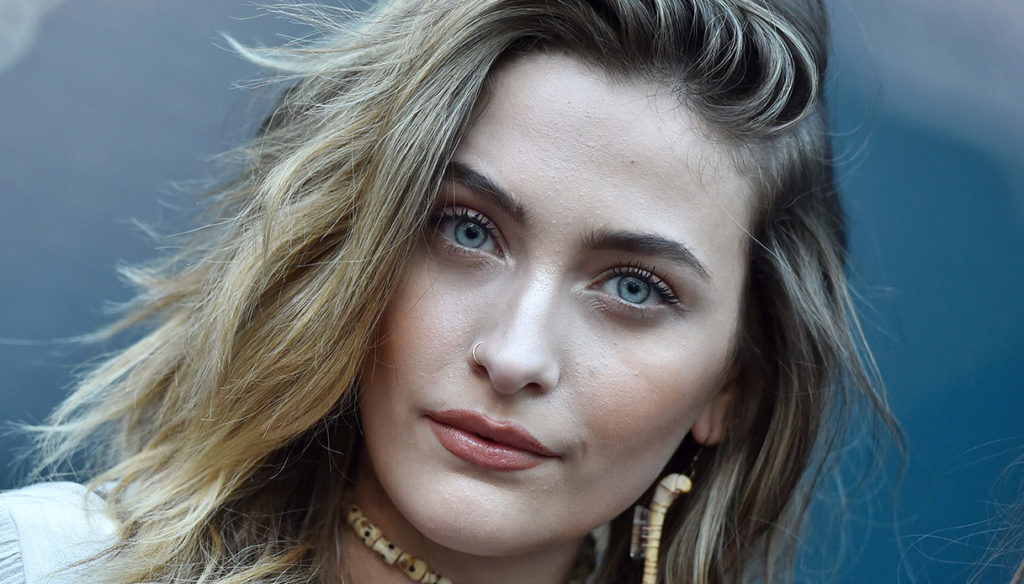 Paris Jackson, 11 years after his father Michael's death, made his debut in music with an EP, to tell all his pain

Paris Jackson, ever more beautiful and, today, finally happy, made her debut in the world of music exactly 11 years after the death of dad Michael. With an EP, made of 5 songs, born precisely to tell all his pain. The one that she carried for years, that made her feel bad, but that today she finally manages to tell in music.

Paris, at 22 years of age (she was born on April 3, 1998) found love, alongside the musician Gabriel Glenn with whom she founded the duo Sunflowers and launched a project on Facebook Watch, entitled Unfilteres: Paris Jackson and Gabriel Glenn who will debut on June 30, 2020 and will tell his life. “I was against letting the world enter, I wasn't ready then. Now yes".

Just in these days Paris has also published an unpublished video on social media that sees her as a child together with her father Michael: "What do you want to do when you grow up" he asks her. "I'd like to do what you do … dance and sing," she replies.

The new EP, anticipated by the single Your Look (Glorious) shows a different folk side from the pop of the father. Critics write: "More rarefied atmospheres, voice and guitar and themes that are inspired by loss, pain, the need to let go" m "…"

“Many songs speak of pain-Paris writes in a press release-, but I hope they can bring comfort to those who felt like me when I wrote them. I hope that the listeners who are in harmony with the words understand that they are alone and that everything can be better. "

Barbara Catucci
3888 posts
Previous Post
Eleonora Daniele, Carlotta turns one month: "With you I touch the sky with a finger"
Next Post
Meghan Markle warned about Harry. She didn't want to listen to friends