Patrizia Caselli, the unpublished background on Walter Chiari and Craxi 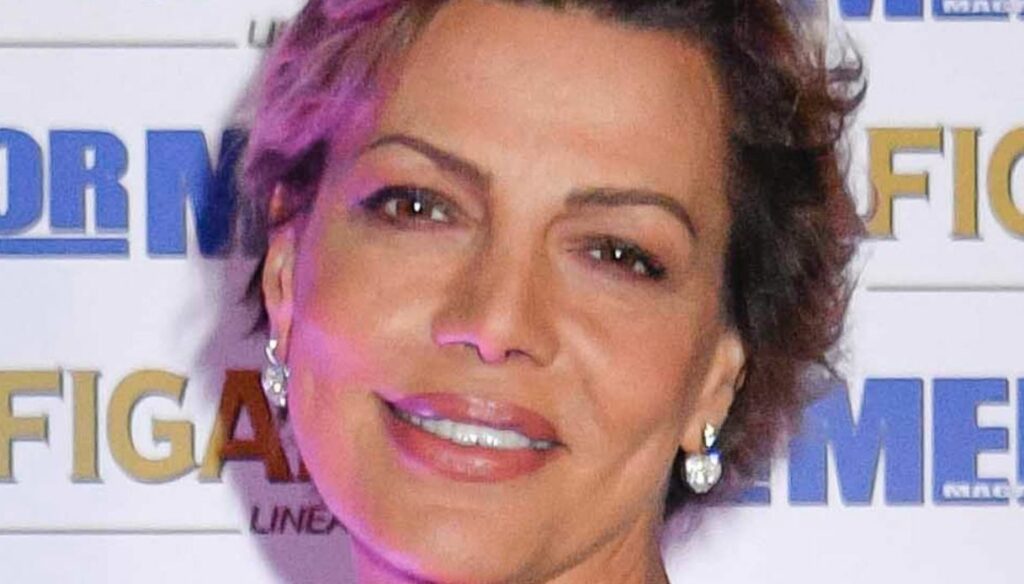 Guest of “Today is another day”, Patrizia Caselli revealed some background on Walter Chiari and Craxi

Courageous and counter-current, Patrizia Caselli, guest of Today is another day, has chosen to tell the story of her love for Walter Chiari and Bettino Craxi, revealing an unprecedented background.

The passion for Walter Chiari

In Serena Bortone’s living room, Patrizia Caselli recalled her great loves. The first for Walter Chiari, to whom she was linked from 1979 to 1987. Between the two, who worked together for a long time, a passionate and strong relationship was born. “I was much younger than him – he confessed -, it had happened now that one is more moralistic would have been a problem. Our relationship was passionate and turbulent: we had a need beyond us to seek each other out and be together. Paradoxically, he was more faithful to the script in the theater than in life, where he improvised. You went out to have dinner and you were in Cortina ”. It was during the love story with Walter Chiari that Caselli first met Bettino Craxi, who arrived at the theater to see Have you ever tried with hot water? The two dined together with other friends, then didn’t meet for several years.

The background on Walter Chiari and Craxi

Patrizia Caselli revealed to Serena Bortone an unprecedented background regarding Craxi and Walter Chiari. In fact, it was an anonymous letter that, according to many, would have sent Chiari to bring her to meet the politician. “I am summoned to his office because Anna Craxi, his wife, receives an anonymous letter in which it was said that we were lovers – he confided -. The letter was actually anything but anonymous, it was thought it had been written by Walter Chiari with whom I was no longer with. Bettino asked me to speak to Walter to quell these rumors. So we met. Understanding my discomfort Craxi said he would take care of it ”.

The love between Craxi and Patrizia Caselli was all-encompassing. The actress in fact remained close to the politician until his death, also following him in exile in Hammamet. “I was struck by the fact that he always seemed to belong to my history, he was like a rediscovered person – he explained -. I was jealous of him too, but our relationship couldn’t even afford this, we made a great deal of honesty ”. Caselli then revealed to Serena Bortone: “Anna knew about me, like her children. I think we all got a lot of attention. We all loved the same man, but I’ve never met Anna. We were all around the same man we loved to make him feel loved and in a family dimension. I think that the wife of the children understood this more ”. 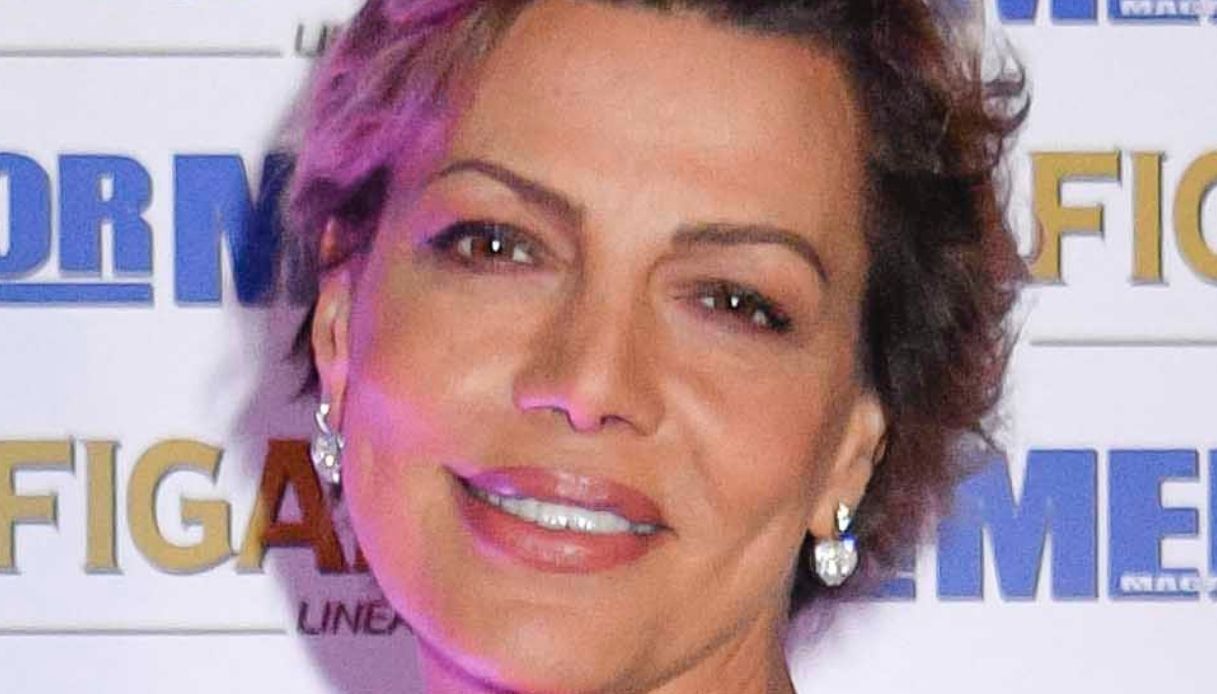 Barbara Catucci
11932 posts
Previous Post
Ilaria D’Amico, the anguished memory that resurfaces from the past
Next Post
Belen feeds the rumors of crisis with Antonino on Instagram