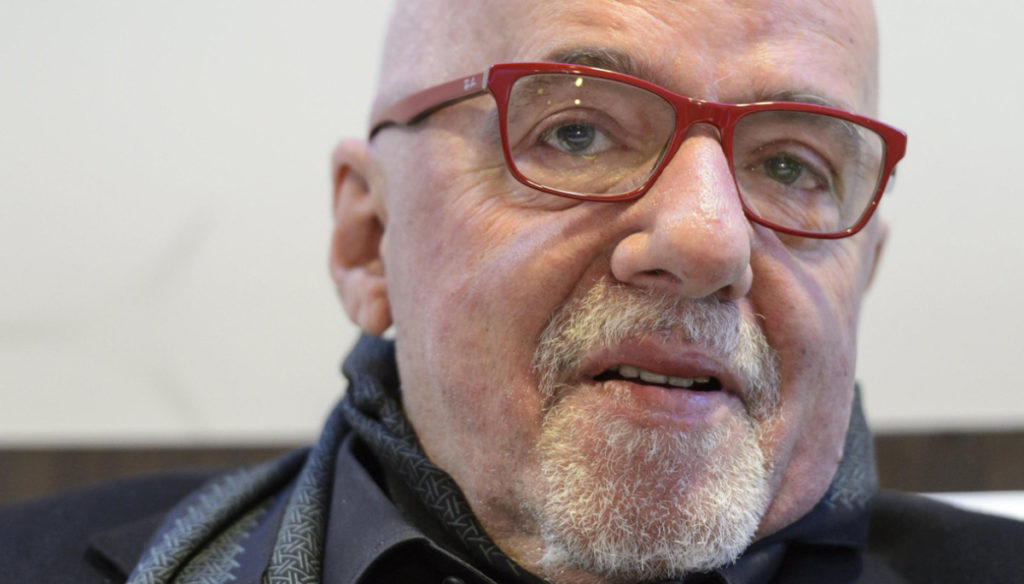 Paulo Coelho is one of the most loved living writers. Here we will retrace the most important and fundamental stages of his biography

Paulo Coelho is a Brazilian writer who became famous not only for his books, but also for his particular biography. Coelho was born on August 24, 1947 in Rio de Janeiro. Her family has Portuguese origins and is wealthy. From an early age Paulo is noted for his sensitivity out of the ordinary and his rebellion against the rules. In fact, Coelho attends a religious school where he cannot stand having to recite prayers by force.

Paulo Coelho because of his rebellious soul has continuous clashes with his mother. As the writer himself explains, because of all their contrasts, the mother admits him to a psychiatric hospital. In fact, the woman believes that her son suffers from mental disorders. In the hospital they practice the electroshock that will completely mark Paulo's life. After a year spent in the clinic, Coelho tries to indulge his father by studying economics, but after a very short time he leaves everything and starts looking for himself.

Travel is a constant in Paulo Coelho's biography and later in his books. Paulo travels around the world for years in search of experiences, of continuous new discoveries and cultures. Few people know that Coelho, because of his rebellious character, joined an anti-capitalist organization that also dealt with black magic. For this the writer was arrested. Then a religious conversion suddenly arrived for Paulo which is what then led him to change his life and to write the works and aphorisms that made him so famous all over the world.

Paulo Coelho's first book mentioned in his biography is thus "The Way of Saint James". The Brazilian writer recounts his inner as well as real journey through the "Camino de Santiago". It therefore tells of his conversion and rebirth. From that moment Coelho's life changes and it's all on the rise. Today we speak of the writer as a symbol of a clear change. The Brazilian still remains a rebel who has managed to change himself and, for this reason, every day he tries to help the world to change through his words. A guru of our day, a lyricist who manages to hit young and old readers alike.