Pear-shaped: useful tips on diet and exercises to lose weight 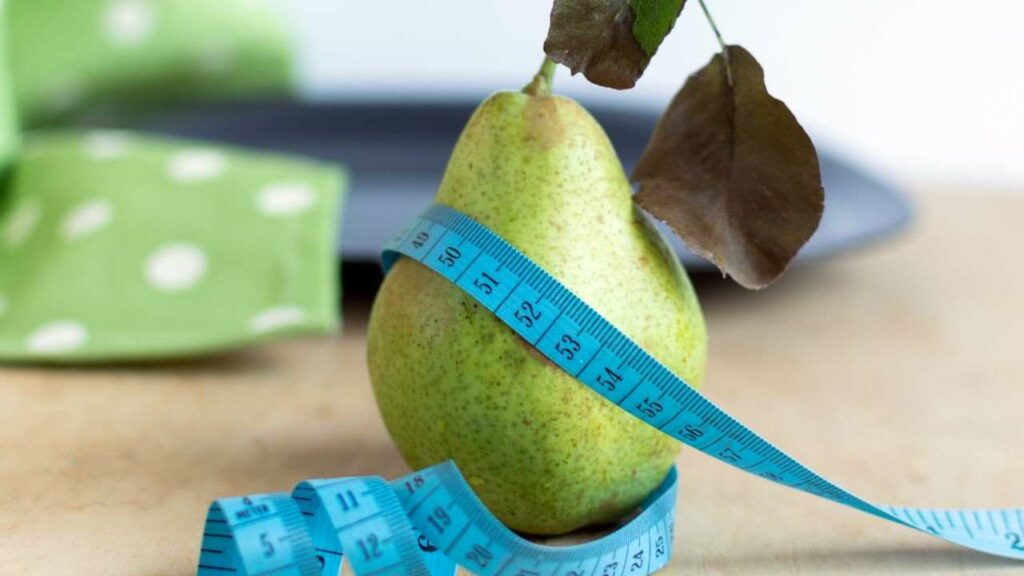 If you have a pear-shaped body and tend to accumulate fat on the thighs, buttocks and hips, here are the useful tips on diet and exercises to lose weight.

Not all physicists are the same, each woman has her own body shape and tends to accumulate fat in some areas rather than others. That is why diet and exercise will also need to differ according to body type. 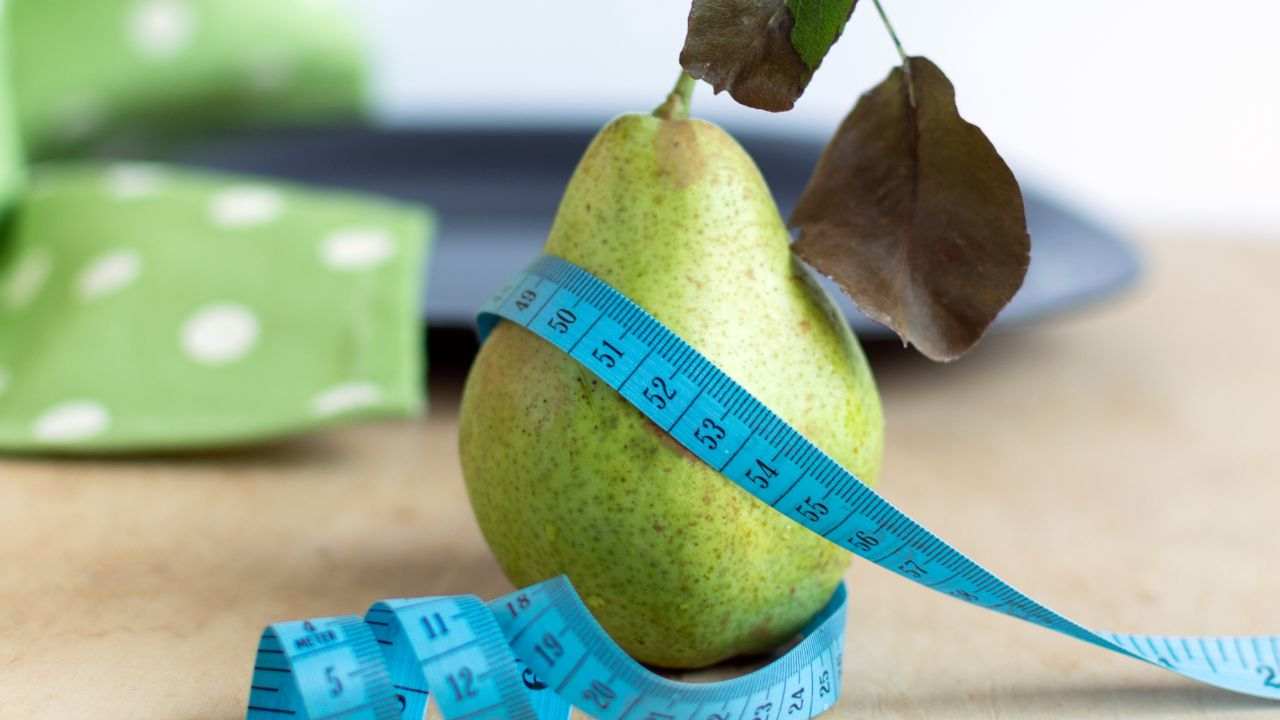 If you have a pear shape it means that you tend to accumulating fat in the lower part of the body, this means that your hips, buttocks and legs will be bigger than the top.

Women with these characteristics are typically Mediterranean, but even those from Latin America often have this body type. If the pear-shaped woman wishes to lose weight she must practice specific physical activity, but also a diet that helps her to burn fat.

Here is the right diet and exercises for pear-shaped women

I’m different body shapes that is the body shapes that women can have. Each one already has the characteristics imprinted in its DNA. Obviously it will not be possible to distort a body but it will be enough train it or follow the right diet to improve it making it as proportionate as possible. Here you can also find out how to enhance the pear-shaped body with clothing. 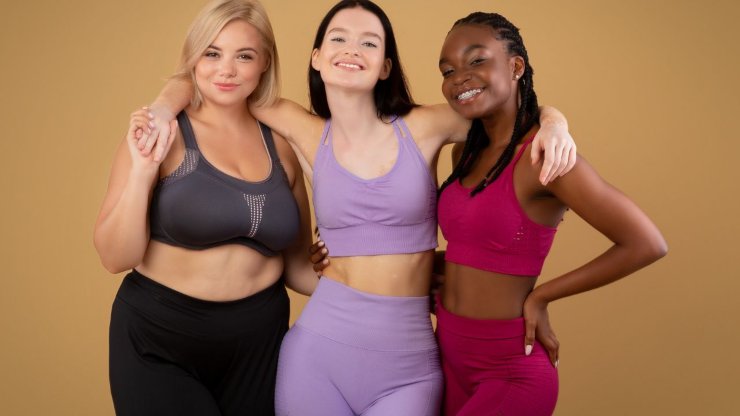 So, depending on whether you have a apple-shaped physique, hourglass, pear, oval or rectangle you will have to perform specific workouts and follow a specific diet to lose weight.

The pear or gynoid physique differs from apple or android. The pear-shaped body features a slim waist, flat stomach and small breasts while the shoulders are petite. The lower part of the body, on the other hand, tends to accumulate fat, in fact, thighs, hips, buttocks are abundant.

Among the problems that women with a pear-shaped body can run into is also the cellulite, a disorder in which we tend to accumulate liquids that stagnate. It generally depends on estrogen, female hormones that tend to promote overweight. This is why it is important to drink a lot of water.

Pear-shaped women should be careful not to consume certain foods at certain times of the day. Furthermore, they will not have to skip meals but take snacks so as not to slow down their metabolism.

Better to introduce then i carbohydrates early in the day so that they are absorbed earlier, while the proteins can be reserved for the evening. Also, fruit is best eaten in the morning rather than in the afternoon. To be avoided instead of consuming it after meals because it can stimulate fermentation.

To be avoided then i highly refined foods such as white sugar, alcohol, packaged foods which contain hydrogenated fats, refined flours and so on.

The Mediterranean diet can be a good option for pear-shaped women, who will have to consume lots of vegetables, whole grains, proteins derived from lean meats or fish that contain omega-3s.

As for physical activity, women with a pear-shaped body must aim to lose weight and firm the lower part such as legs, buttocks and hips, without forgetting that they will also have to strengthen the upper body, or the arms. It must also be done aerobic activity such as stationary bikes, water gymnastics or running as well as squats and lunges.

Barbara Catucci
12128 posts
Previous Post
Giulia de Lellis and the look to wear both in summer and in winter!
Next Post
Vegetable rolls, our true passion: in the summer we play bingo
Menu