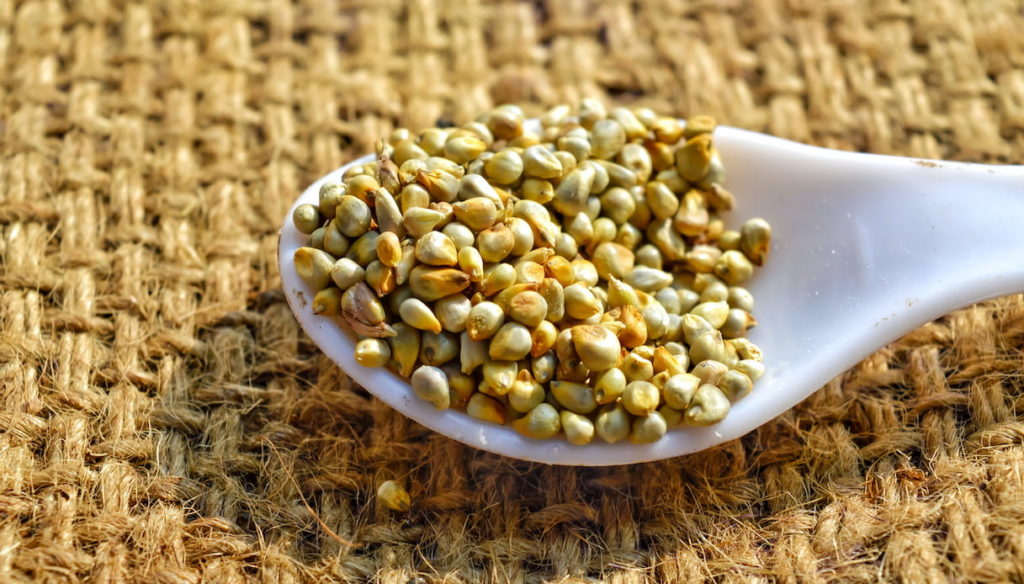 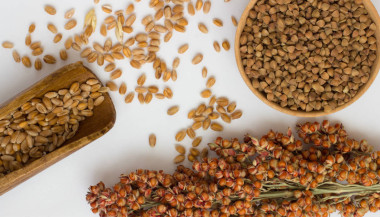 Pearl millet is a well-known cereal in India and Africa, as it grows without problems even in poorly fertile soils and in places characterized by drought and high temperatures. Why should it also be part of our diet? Let's discover all the benefits of this food with a truly excellent nutritional profile.

A cup of pearl millet, corresponding to a portion of about 170 grams, provides an average of 200 calories and, as it is gluten-free, it is also suitable for those suffering from celiac disease. Its effects on our body are expressed starting from its fiber content, which act in the intestine and promote digestion, as well as increasing the sense of satiety.

Pearl millet is our ally in the fight against overweight and obesity: it is a whole grain with a low calorie density, that is, it belongs to that class of foods that, for the same dose consumed, provide fewer calories.

As shown by a study published in the European Journal of Clinical Nutrition, the intake of foods with a low calorie density is associated with a lower body mass index and a smaller waist circumference. This means that a portion of pearl millet reduces the sense of hunger, especially between meals, and helps you lose weight.

This cereal is also a food with a low glycemic index: it is perfect to be introduced into the diet of people suffering from type 2 diabetes. Its consumption, as evidenced by recent research published in the International Journal of Food Sciences and Nutrition, helps prevent the onset of blood sugar spikes and to control blood sugar levels in people who are at risk of developing the disease.

Pearl millet is an excellent source of mineral salts that are important for our health. Magnesium plays a protective role against the heart, as evidenced by a study published in Critical Care Clinics. Its effects are mainly expressed in keeping blood pressure under control and reducing LDL cholesterol levels in the blood. B vitamins (in particular B3 and B6), iron and zinc are allies for the health of hair, nails and skin

Finally, this cereal has an interesting content of polyphenols, antioxidant substances that have shown an anti-carcinogenic power. A review published in Critical Reviews in Food Science and Nutrition found that phenolic compounds decrease the risk of cardiovascular disease, diabetes and cancer.

The pearl millet has no particular contraindications if consumed as part of a varied and balanced diet. It has a small amount of antinutrients, substances that inhibit the correct assimilation of important nutritional elements, however, soaking before its consumption greatly reduces their presence.